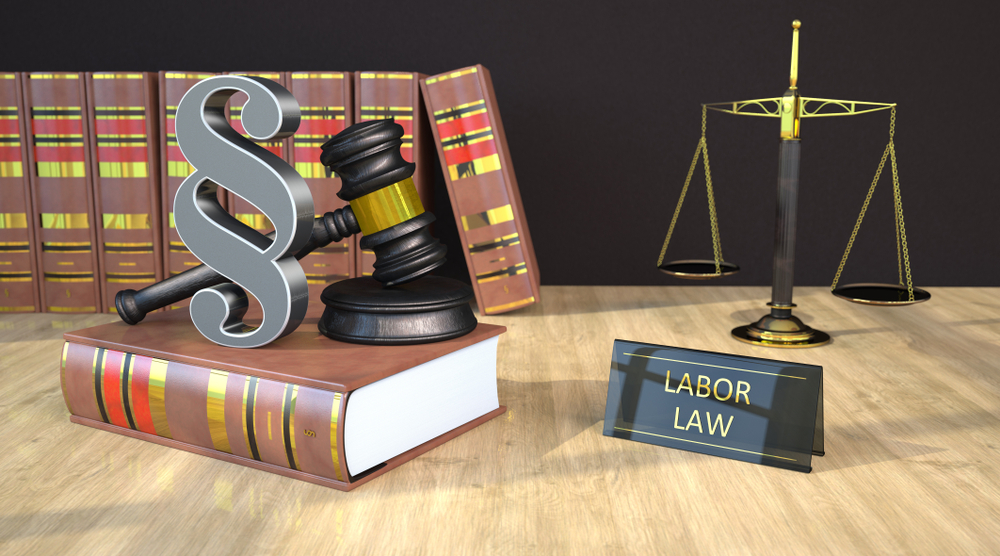 What are the Washington Labor Laws?

Labor laws came into existence as the relationship between the employer and the employee/worker changed from small scale to large scale factories during the industrial revolution. During this period, workers sought better working conditions and to form a labor union while employers pursued flexible and cost-effective workforce.

Washington labor laws
Labor law primarily concentrates on the rights and responsibilities of unionized employees. Though unions do not have limitless power, they help negotiate for better pay, convenient working hours and workplace safety. The Washington State Department of Labor and Industries is responsible for governing the labor laws in Washington.

Child labor and teen workers
Child labor laws dictate the minimum working age and the permits needed. Washington state law, as well as the federal law for minimum working age in the state of Washington,  is 14 years. According to the Washington state law, a minor under age 18 has to obtain a child employment certificate from the labor department. Children under 14 years are allowed to work under certain circumstances, for instance, in a family farm or family business. They are also entitled to deliver newspapers and work in entertainment.

Teenagers are prohibited to work in any hazardous work such as a construction site, as well as any job relating to alcohol. They are not allowed to operate heavy machinery and motor vehicles. Teenagers have limitations in working hours and work timings as well. 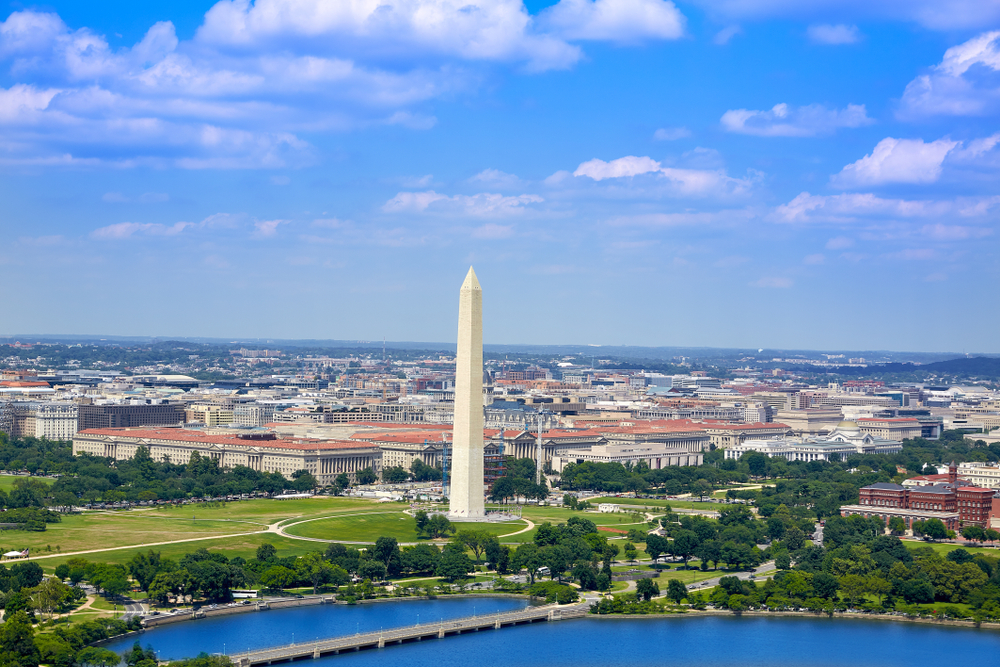 Wage and work hours in Washington
The minimum wage is updated every year based on inflation and cost of living associated with an increase. In Washington, minimum wage applies to both agricultural and non-agricultural workers. Employees in certain jurisdictions are subject to a higher minimum wage compared to others in the state. Student workers, student learners, apprentice, and workers with a disability are paid a rate lower than the minimum wage.

Workers who work on an hourly basis and exceed the 40 hours in a 7day week are paid over time. The overtime rates are one and a half times the regular pay. There are several types of workers, who are not eligible under the overtime law. They include newspaper vendors, workers employed in a farm, forest protection and fire prevention, seaman, and such.

Complaints and discrimination in Washington
If an employee is not benefited or is denied his or her workplace rights, a claim can be filed. These rights include minimum wage, a safe workplace, leave benefits, and breaks. It is illegal to fire or discriminates against a worker for filing a complaint about a possible violation of their workplace rights. 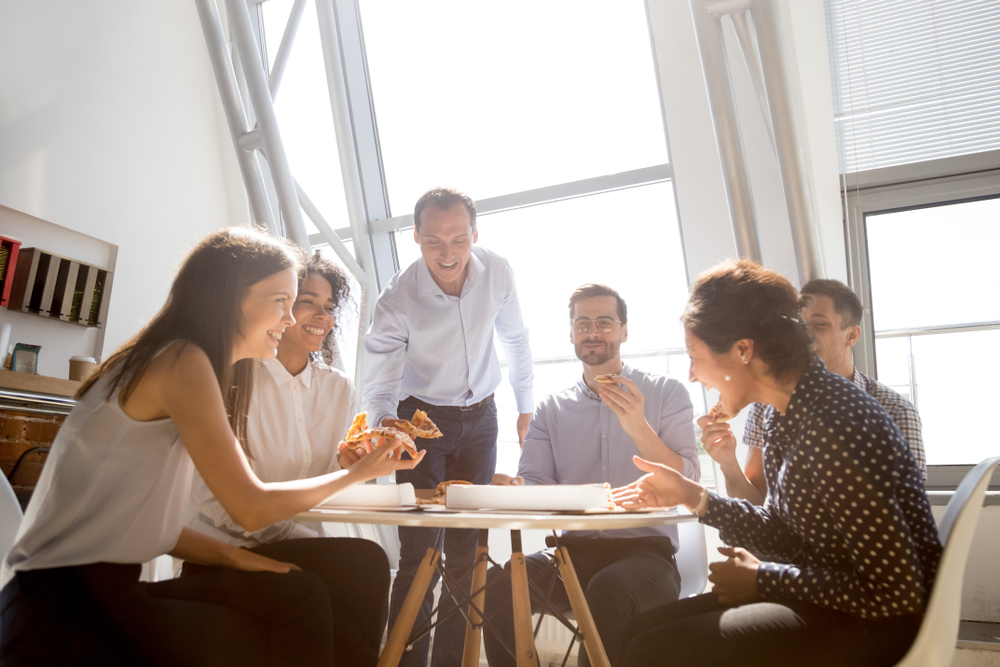 Termination- According to Washington labor laws, workers cannot be fired for filing a workplace rights complaint, safety complaint, and injured worker claim. Washington follows the ‘work at will' policy. Neither the employer, not the employee has to give notice before terminating the employment.

Discrimination in the workplace: The Washington State Department of Labor and Industries does not have any jurisdiction over unfair or discriminatory workplace practices. Workers who feel discriminated have to contact the Human Rights Commission.

Leave and benefits in Washington
Employers in Washington State must provide paid sick leave, family care leave, and paid medical leave. An employee whose spouse serves in the military is granted a 15 day leave when the spouse is on vacation from active duty. In the case of domestic violence, an employee cannot be discriminated based on the actual or perceived victim. But the employee has the right to avail paid sick leave or other paid time off, to get help. The state of Washington does not compensate during maternity or paternity leave, paid holiday, vacation or bereavement leave.

The employer may or may not provide health benefits disability plan to the employees. These are voluntary and not regulated by the Department of Labor and Industries.

Both state and federal overtime laws cover labor law changes from state to state in the U.S. Employers. Law that is more beneficial to the worker applies.