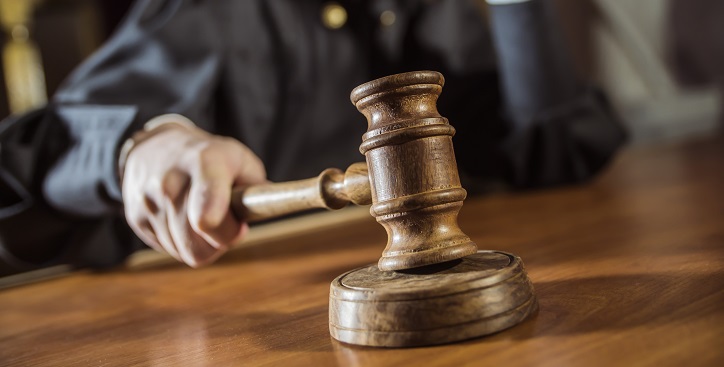 What is Rape Shield Law and What are its Punishments in Washington?

Rape Shield Laws are laws sanctioned and enacted in most leading countries of the world, like Canada, United States, Australia, New Zealand, in an effort to protect victims from possible humiliation and embarrassment, resulting from public disclosure of the complainant's past sexual activity and behavior. Under the law, the victims' right to privacy is protected, and it forbids any interrogation or cross-examination of the complainants, to collect information regarding their past sexual behavior.

The law, additionally, prohibits newspapers and media house from disclosing the identity of the rape victims during the trial or later, if the accused is convicted of rape. With the rampant proliferation of social networking sites, this clause is particularly useful in protecting the victims from an embarrassing disclosure of their identity on public platforms.

The critics of the law, however, argue that the law is heavily biased in favor of the complainant, and it denies to the defendant the basic constitutional right to confrontation. The defendant, solely, is burdened with the responsibility of proving that the rape shield protection does not apply in a particular case.

But, on the other hand, with an unprecedented rise in sexual assault cases all over the world, the need and urgency for the enforcement of Rape Shield Laws has never been so deeply felt. In the wake of increased sexual crimes, the pre-eminence of Rape Shield Laws in protecting the cause of victims of rape cannot be overruled. Today, almost all states in the United States have constitutionalized the rape shield laws in their jurisdictions.  The laws, however, vary in terms of scope and time limits of the shield. 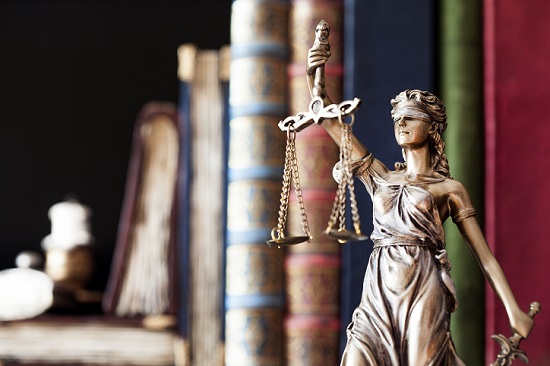 1. The defendant makes a written pretrial motion to the court and the prosecutor stating that the defendant has proof of relevancy of evidence, proposed to be presented, of the victim's past sexual behavior, on the issue of consent.

2. The written motion is accompanied by an affidavit stating the offer of proof.

3. The court finds that the offer of proof is sufficient and orders a hearing. The hearing shall include only the required witnesses, counsel, the defendant, as well as those with a direct interest in the case or in the work of the court.

4. If after hearing, the court feels that exclusion of evidence will result in a denial of justice to the defendant, the court will pass an order stating what evidence may be introduced and the nature of questions that may be permitted.


Punishment for rape in Washington

First and second-degree rape, classified as Class A felony, attract a punishment of life  in prison and a $50,000 fine

Third Degree Rape, Class C felony is punishable by five years in prison and a fine of $10,000

Indecent Liberties is classified as a Class A felony and attracts the same punishments as listed under that category.