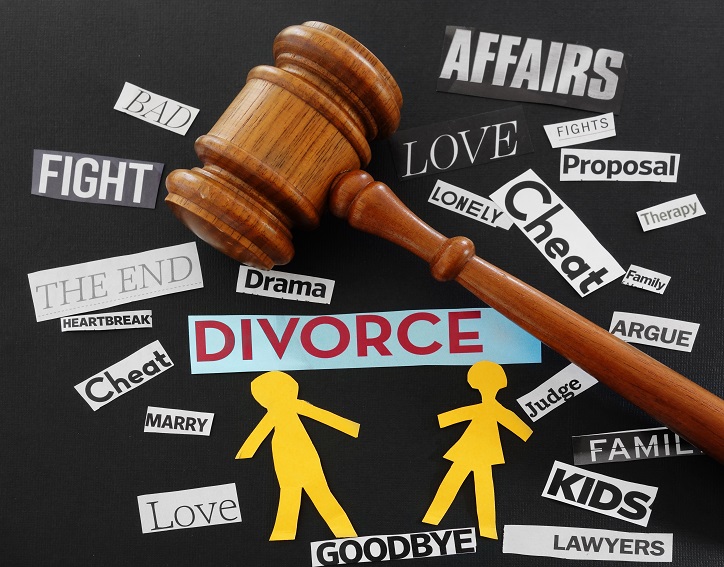 What Are the West Virginia Child Custody Laws?

Child custody laws in the State of West Virginia primarily take into consideration what will be in the best interests of the child, and grant child custody to the parent that is better equipped to support the holistic development of the child. Various factors can affect the court's ultimate decision on which parent the child should live with. These include whether a certain parent was the primary caregiver or not, whether a parent has developed a strong emotional bond with their child, whether the parent is mentally and physically capable to care for their child, and more.

After assessing all matters related to child custody, the court will ultimately decide whether the parents will get sole custody or joint custody over their child. Before such a decision is reached, the parents will have to work together to create a parenting plan that reflects how they will care for, and contribute to their child's growth, after their divorce. This parenting plan is important, as unless the court passes it, matters related to child custody cannot be finalized. 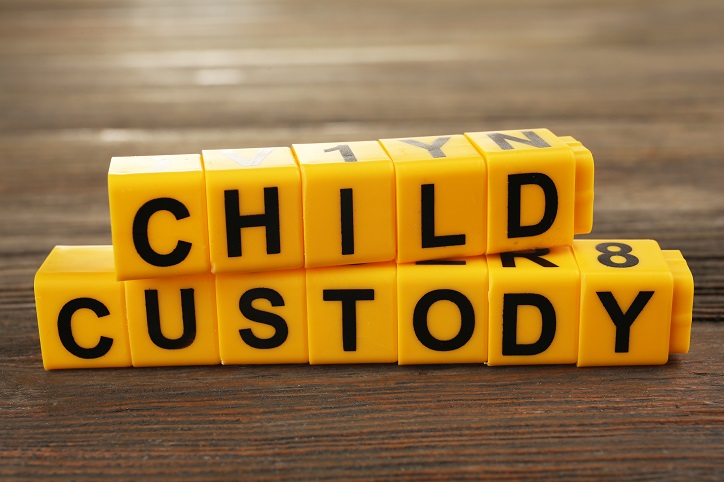 What Are the Laws Related to Child Custody in the State of West Virginia?

In West Virginia, the Child Custody Laws have been placed in order to ensure that the child of the divorcing couple does not experience any disadvantages related to their education, medical expenses or their extra-curricular, as a result of their parent's divorce. The state can either grant sole or joint custody over the child. Solo custody gives one parent the primary responsibility under the category they have sole right over, that is, either legal or physical custody. Joint custody gives both the parents equal power and responsibility in making important and relevant decisions of their child's life.

They are two main kinds of custodians that can be granted under Child Custody Law in West Virginia. Legal custody and physical custody are both recognized by the state, and a parent that has one form of custody may not necessarily have custody over the other form. Legal custody vests either one or both parents with the right to make relevant and important decisions regarding their child's life until their child reaches their age of adulthood. Physical custody determines which parent the child will actually live with. If the court grants sole physical custody to one parent, then that means that the child will be either solely living, or primarily living with the parent that was granted sole physical custody.

If the court grants sole physical custody to a parent, then the non-custodial parent usually gets visitation rights. This means that they can meet, visit or engage with their children on specific days of the year. These usually include weekends, vacations, birthdays as well as special events. However, if the court deems that interesting to the non-custodial parent can be detrimental to the health and happiness of the child, then their visitations could either become limited or be supervised or be denied. Visitations are denied only in extreme cases, such as where either abuse of the child or substance abuse is involved, the court is likely to restrict or curtail visitation rights. 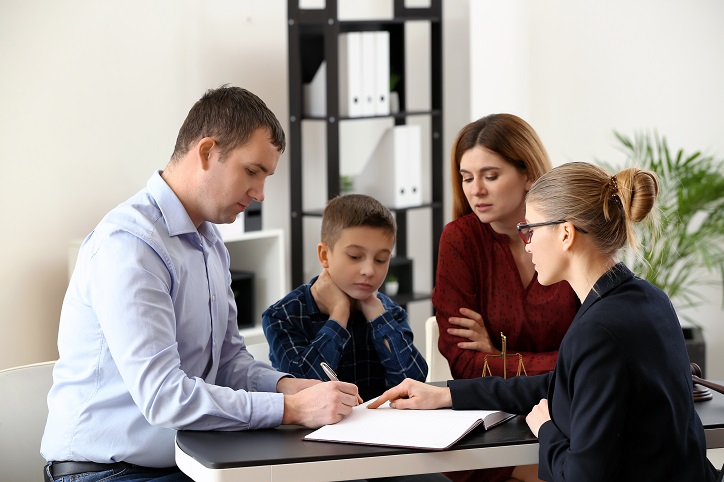 What Does the Term 'Best Interest of the Child' Mean in West Virginia?

The State of West Virginia requires the divorcing parents to make a parenting plan that clearly showcases how they will continue to care for their child after the divorce and separation have been finalized. The court can reject the parenting plan if it feels that it does not present a workable scenario, where the best interests of the child are taken into consideration.

Here, the term 'best interests of the child' refer to all those factors that determine the quality of life the child is receiving, and whether such a quality of life will be either helpful or detrimental to their future.

Every factor, such as the roles and responsibilities to be followed by each parent, as well as who has a better bond with the child and is more likely to be as to emotionally support the child, and more factors are assessed to determine which parent, or if both parents are necessary in the child's life, in order to ensure that the divorce does not affect the future of the child.

What is the Violence Against Women Act (VAWA)?