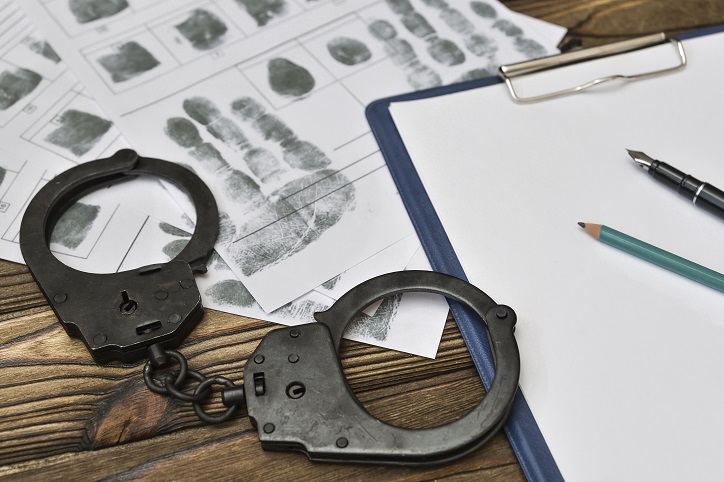 The United States has a very structured and complex legal system that is intended to maintain order in the country. Part of the system is the penal system, which is responsible for making sure that people who commit crimes are apprehended. As part of the process, criminal charges are filed against people who broke the law so they will be held responsible for their actions. While most people think they know they know exactly what are criminal charges, the reality is a bit different than theory, and this is what you need to know about these types of charges in the United States.

Crime Statistics in the U.S.

Crime recording in the country began in colonial times, and over the years, the recording system evolved to what it is today. During the 1960s, there was a rise of crime in the country that peaked during the 70s and 90s, for both violent crimes and property crimes.

Since the 1990s, violent crime and property crime rates have been declining, as indexed in the annual Uniform Crime Reports by the Federal Bureau of Investigation (FBI) and by annual National Crime Victimization Surveys by the Bureau of Justice Statistics. 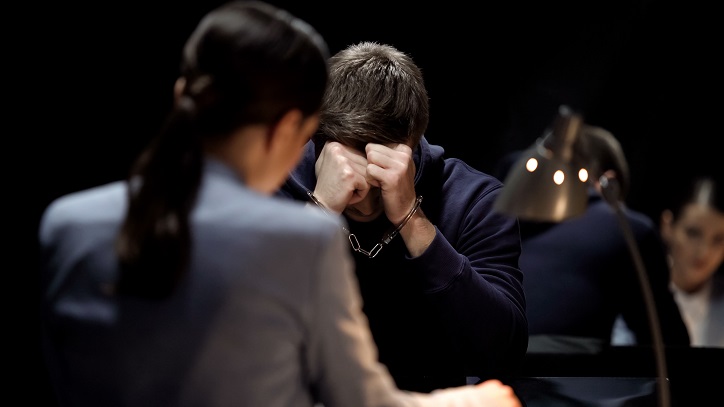 In 2016, the national violent crime rate reached 386.3 crimes per every 100,000 people in the U.S., and the property crime rates reached 2,450.7 per every 100,000 people in the U.S. While the crime rates are the country have decreased over the past four decades, the number of police officers and the incarceration rate has increased. As of 2019, there are over 2 million inmates in U.S. correctional facilities, which makes the prison and jail population in the U.S. the biggest in the world.

What are Criminal Charges? 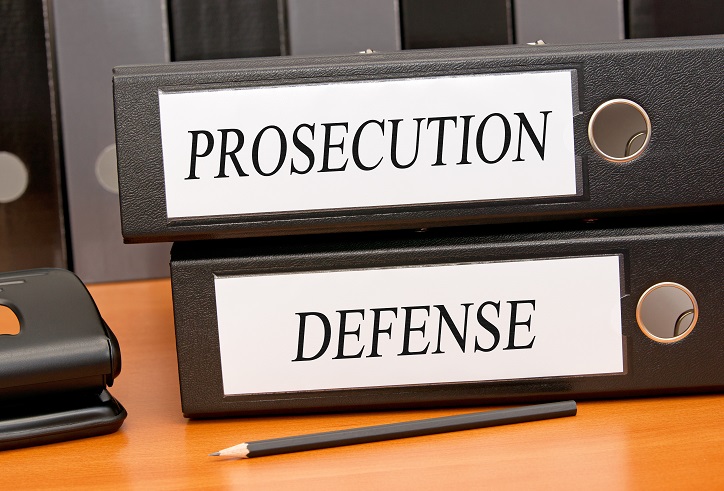 What is a Criminal Offense?

A criminal offense in an offense that harms a person/a group of people, property, and communities. There are four main categories of criminal offenses, and they are personal crimes, inchoate crimes, statutory crimes, and financial crimes. 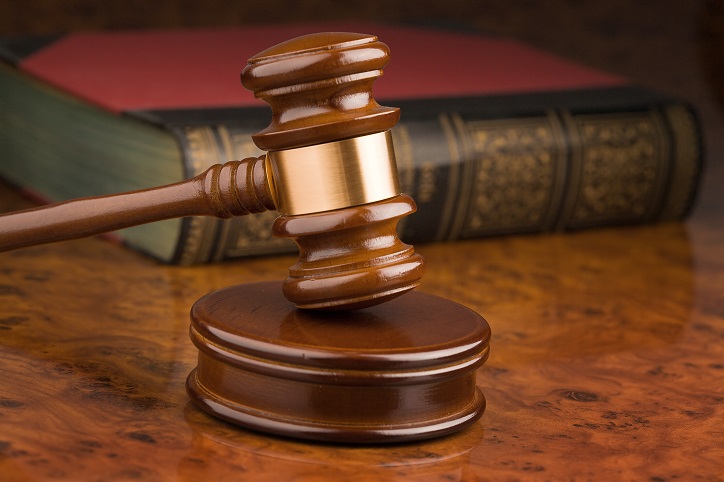 How to Find Out if Someone Has Criminal Charges

If you want to find out if someone you know was ever charged with criminal charges, you can either contact police agencies and courts or perform online criminal records check. An online check, like the one available at GoLookUp, allows you to find a great deal of information about people, including data about their criminal past.

The data is available thanks to the Freedom of Information Act that allows individuals to access public records, including criminal records. Once you enter the name of the person you are searching for into GoLookUp's directory, the system will scan public records to discover information about the said person. Each scan lasts a few minutes, at the end of which you will get a report about the person you searched for, including his/her criminal records.

Crime in the United States has been steadily declining over the past few decades, but it is still relatively high compared to other western countries. Hopefully, the crime rate in the U.S. will continue to decline along with a decrease in criminal charges, and that the next century will have an even lower crime rate.

Should Cheating Always Result in a Break Up?

What Can Hackers Do with My Information?