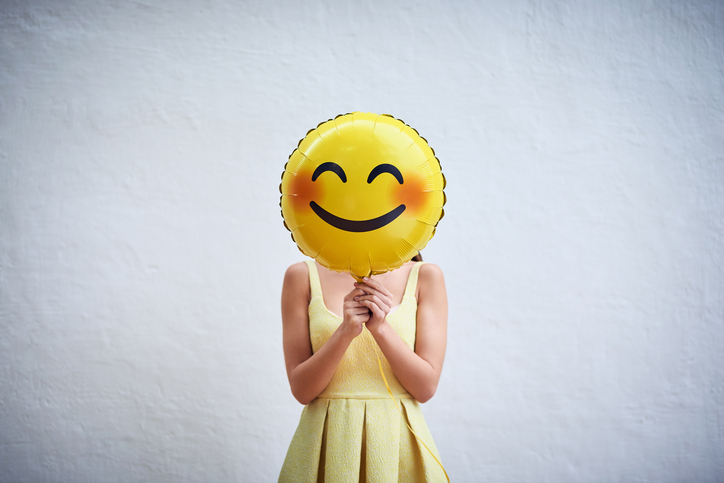 In the 1990s, in the days of MSN and Yahoo online messengers, emoticons were a popular feature. Emoticons were cartoon smiling faces that would send a message about the sender’s feelings or intentions in the conversation.

Emojis find their way into our lives through our text messaging and social media accounts. Emojis are, like emoticons, visual representations of an object, feeling, symbol, or idea. They may be in the form of faces or objects such as food, cars, certain monuments, and animals.

Nowadays, we use our social media accounts to do everything from send status updates to message our friends to talk to them in real time. We are usually accessing our social media pages on the go from our smartphones. A smiley face or other emoji provides us with a shortcut of expressing ourselves. 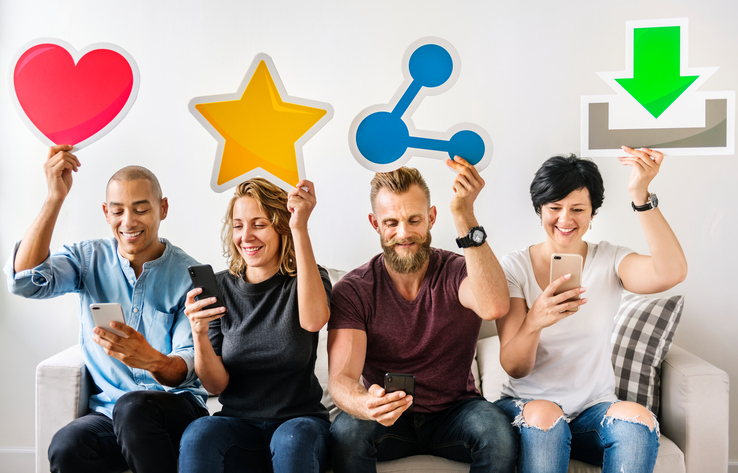 Why are emojis used?

The emoticon was given birth to in 1982 by Professor Scott Fahlman at Carnegie Mellon University who wondered at the fact that there was no way to visually represent an emotion in electronic communication. According to him, this meant that sarcasm and a wry sense of humor went undetected when it was meant to be conveyed. He proposed the use of the first sideways smiley face “for joke markers” on a message board. Although Scott Fahlman is considered the creator of the side-sitting emojis, Shigetaka Kurita of Japan is credited with the first pixel-based smiley faces and heart graphics.

It’s easy to shrug emojis off as an element of millennial culture that does not make a lot of sense. However, they do play a role in clarifying intent and feeling in a conversation that happens to be held over the Internet and not face-to-face.

Ways in which emojis are used

Facebook and Snapchat are big platforms for the use of emojis. On Facebook, the Like button allows a user to express that they like certain content. This Like button has been expanded to include Love, Laughing, Surprised, Sad, and Angry options as well, which can be activated when the user holds down on the Like button for a little longer than usual.

Facebook’s messenger has a gallery of more emojis that can be used in conversation. Additional exciting emojis can be downloaded from Facebook’s app store. Facebook also allows you to add certain emojis to your photographs, like stickers. Snapchat provides a wider range of emojis than Facebook.

If you did want to use an emoji from Apple or Facebook for commercial purposes, it is likely that it would have to be licensed from the copyright holder, first. However, emoji.com and other online resources will have emojis that are close to the real thing but cost a fraction of the cost. 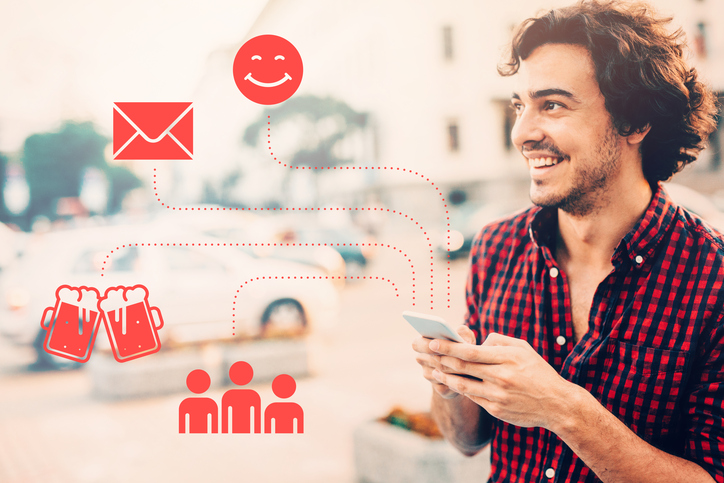 The future of emojis

What the future holds for emojis may be impossible to say right now but it is safe to say that they are not going anywhere. Apple has even stated that they are planning to release a movie named Animoji which will feature animated versions of the emojis on their system. In July 2017, The Emoji Movie was released.

The point of mentioning those two movies is not that they will be immense blockbusters. In fact, The Emoji Movie did not do too well at the box office. The point is that these movies illustrate the big scale of emojis and how close they have already gotten to us. Users are even able to customize their own emojis using facial recognition software. For now, that we can look forward to emojis translating into other communication and signaling media.