Every individual follows certain beliefs and holds certain items in higher regard than others due to some psychological sentiment. People carry lucky charms, religious symbols or even simple photographs to give them that added dose of strength during difficult times. Just like these items, there are a number of crystals and stones of various elements which many deem to emit certain "energies" to help or even harm individuals in some cases.

According to numerous belief systems around the globe, there are a few stones that release physical, mental and spiritual blockages with just a  mere contact with one’s body. It is further believed by many cultures that these stones can store, transmit and transform energy for better health, balance and spirituality, as well as material benefits.

Different types of crystals generate different energies. The following are some of the most common crystals recommended by mystics for the purpose of healing, gaining energy, having a clear mind and a balanced life:

The Quartz crystal is made with a combination of silicon and oxygen and is the second most abundant mineral on the Earth’s continental crust. In mystical practice, it is known as the most common healing stone which releases a neutral energy and positive vibrations. It is also said to amplify positive thoughts, intuition and desires. 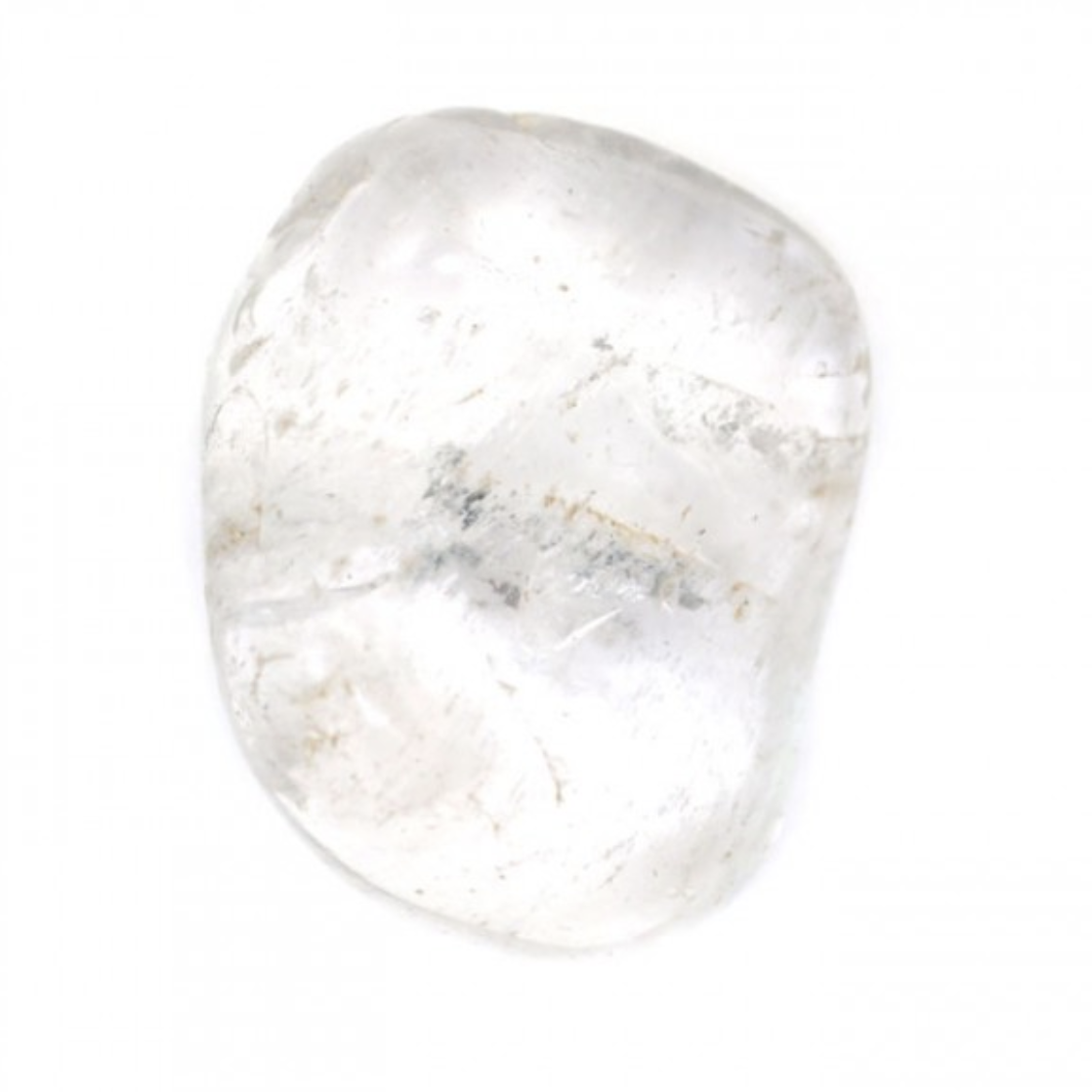 This crystal is found in shades of yellow, orange and brown and has the chemical formula of SiO₂. Citrine is generally associated with creativity and wealth and is said to spark tendencies of leadership by strengthening nervous impulses and quickening the processes of thought. It is thought to attract financial wealth and stability. 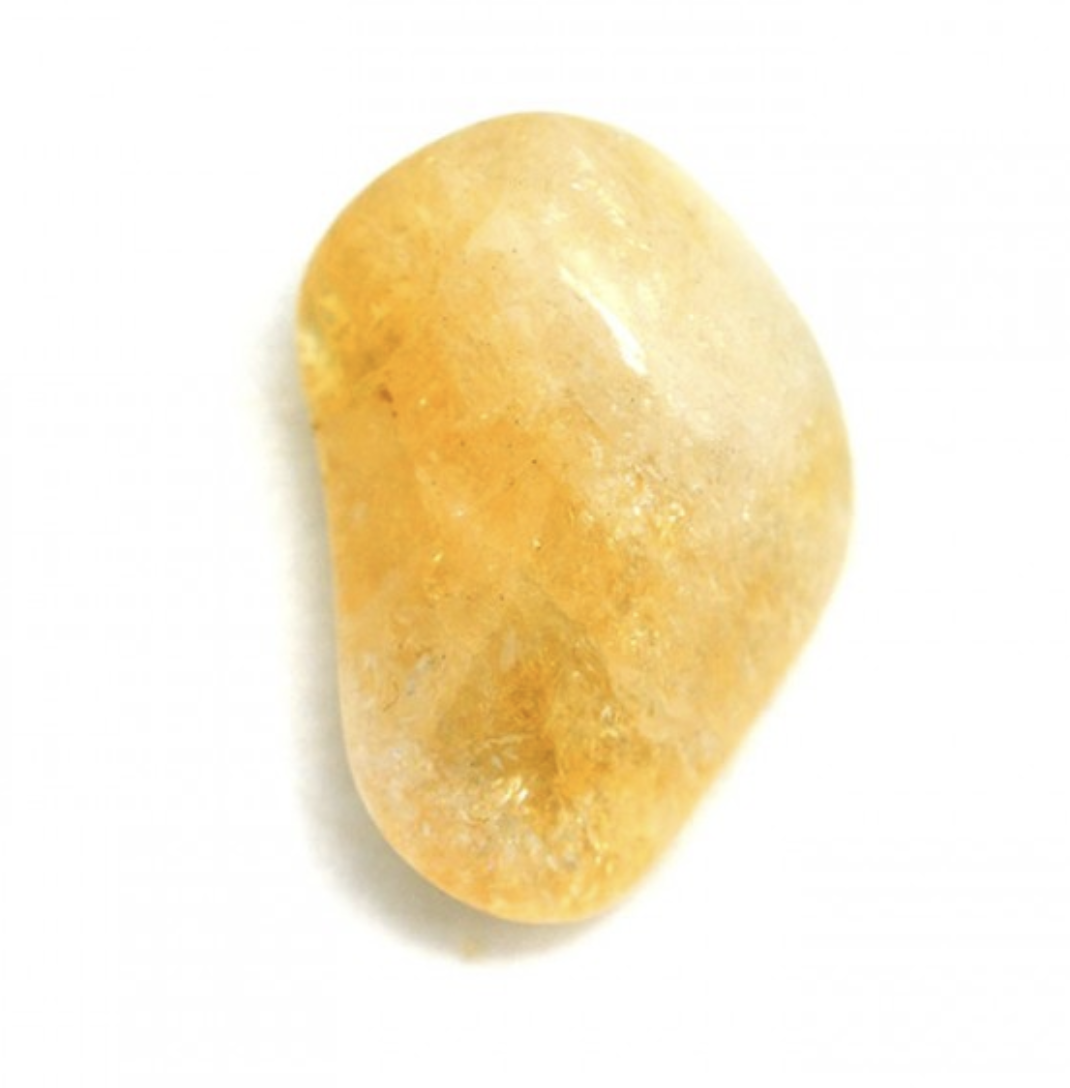 Generally found in the vibrant shade of violet, Amethyst is a variety of quartz. The name is derived from the Greek word amethystos which is an amalgamation of "a" meaning "not" and "methyo" meaning "intoxicate". The stone was believed to protect its owner from drunkenness and intoxication. It is generally prescribed by mystics in order to treat addiction and prevent negative self-talk. 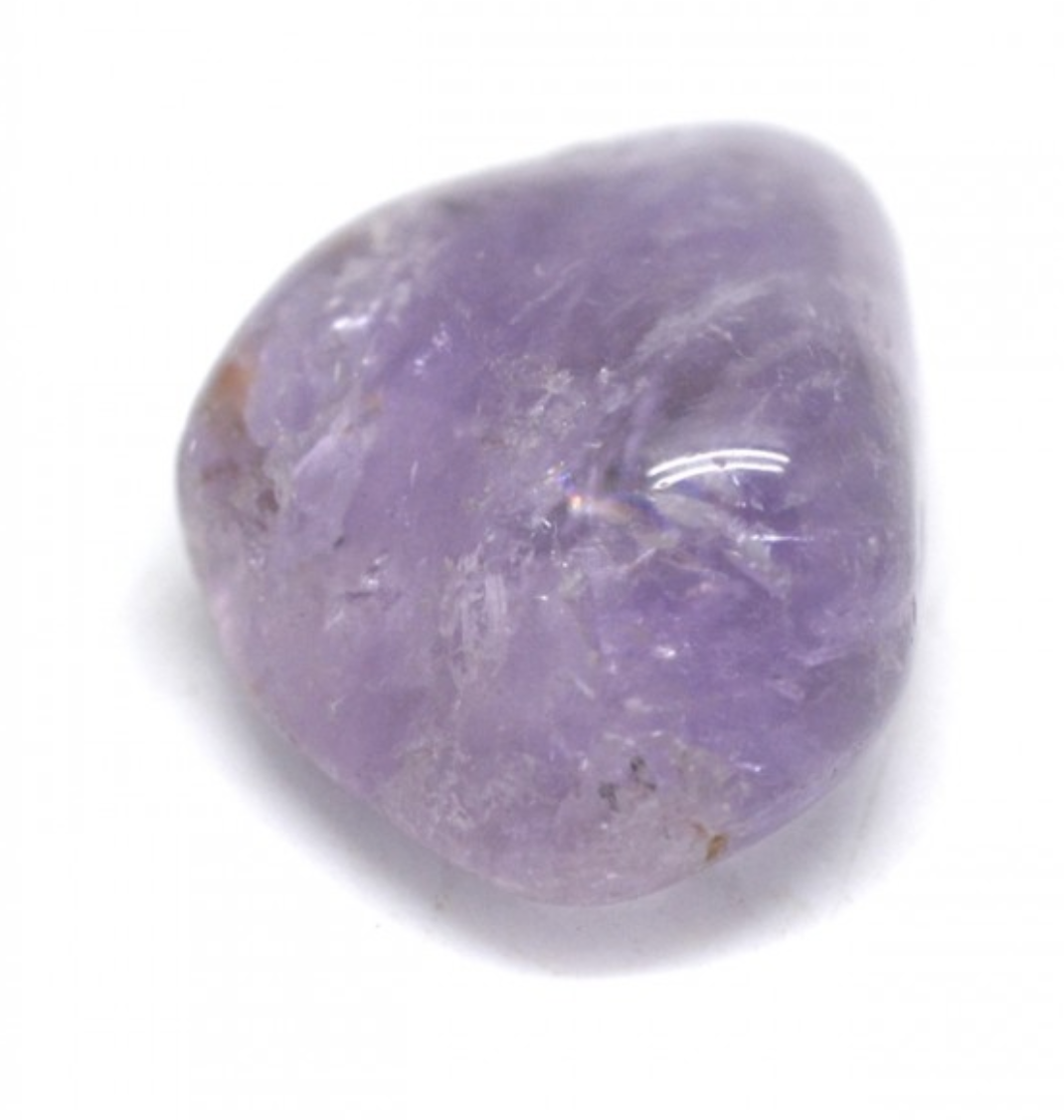 This crystal is a naturally occurring volcanic glass which is formed as an extrusive igneous rock. It is created when lava cools rapidly once it reaches the earth's surface. Obsidian is noted to be a dark shade of black or blackish green with a smooth, glass-like texture. It is also known as a mirror stone known to enhance your sight and change the way you see the world or even yourself. Mystics use this stone to reveal flaws and relieve distress that has been long buried and ignored. It is also used as an aid to release anxiety associated with emotional trauma. 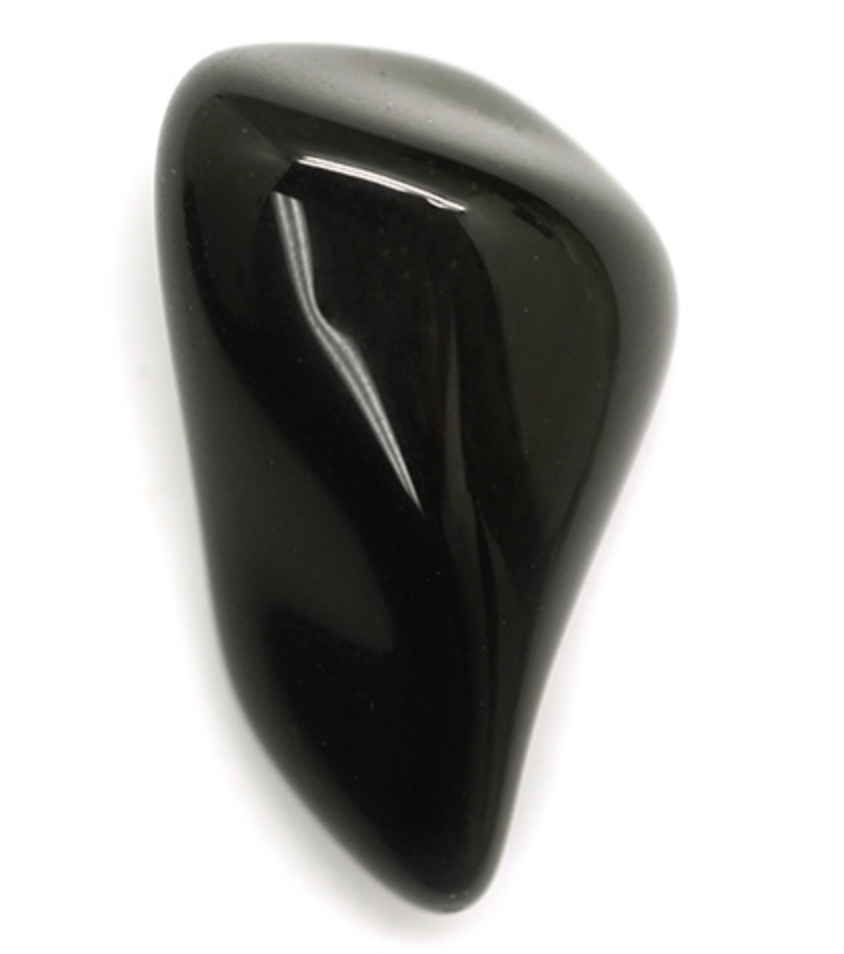 With a brownish-red tinge, the Carnelian is a semi-precious gem which is a variety of the silica-based chalcedony mineral. Mystics recommend this gem for women suffering from infertility, period cramps and other female biological issues. It is also used to support the reproductive system and stimulate balance. It is also believed that the stone attracts fortune and generates creative energy. It can be used to give energy to your passions and give a push in the direction of achieving your dreams due to this crystal’s property of adding confidence, motivation and joy to the owner’s life. 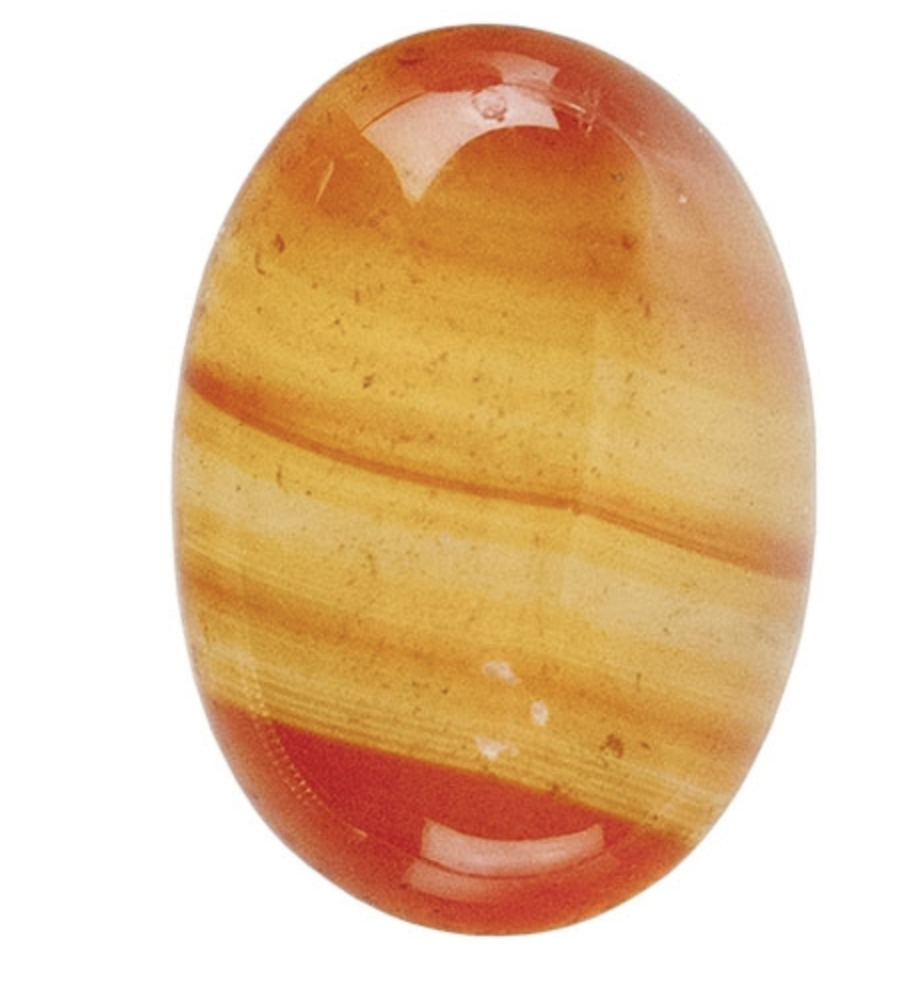 Although crystal healing has been criticized of being a type of pseudoscience whose alleged successes have been attributed to the placebo effect, many cultures around the world use them within their systems of belief for the benefit of individuals. Even if energy stones are used as a psychological trick, there is no harm in believing in crystals that seems to help and aid individuals in any way.