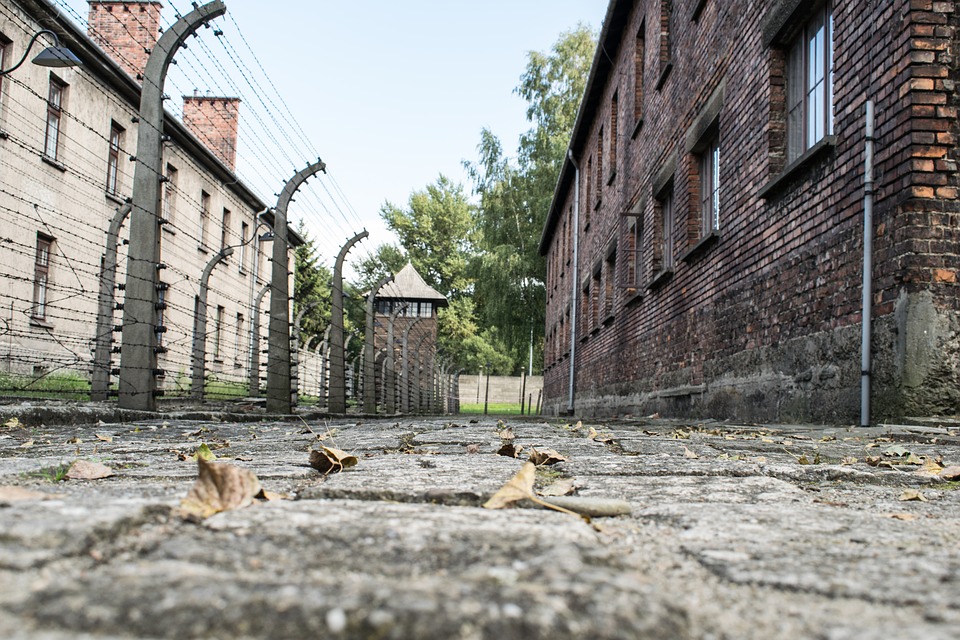 What are War Crimes? Samples Included

War crimes are acts of violence during times of war that defy the stipulated terms and regulations of war as per the laws of war. Examples of war crimes include intentionally killing or torturing civilians and prisoners, taking hostages, destroying civilian property, pillaging and raping, taking in child soldiers and performing perfidy.

The term war crime was coined in the twentieth century when a set of customary laws regarding warfare were codified in the form of an international law document between all the sovereign states. In the United States, such conventions took the form of the Lieber Code whereas internationally the laws were adopted in the form of Hague Conventions of 1899 and 1907. After the second world war, there were major developments in the laws of war which gave rise to its current edition. 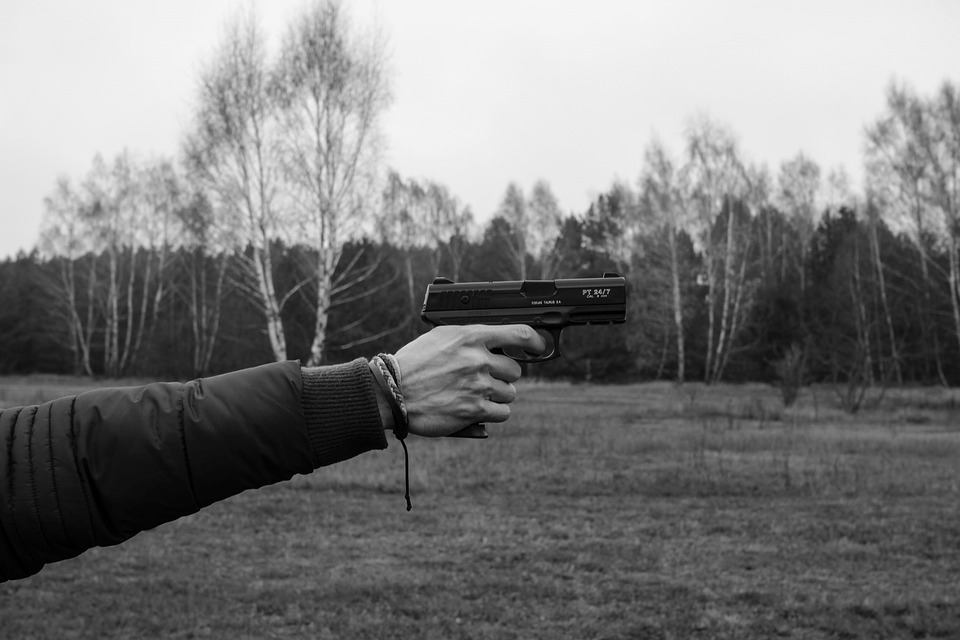 There were several trials conducted on Axis war criminals which gave rise to the Nuremberg Principles — added to this, the Geneva Convention of 1949 formally defined a set of war crimes and established the rights of states to exercise universal jurisdiction when such crimes are committed. Towards the end of the 20th century and the beginning of the 21st century, many international courts were established, and war crimes apart from those committed between sovereign states were included such as those committed during civil war.

History of War crimes and the Laws of War

The first international war crime trial was held in 1474 by an ad hoc communal passing judgment on Peter von Hagenbach. He was subsequently sentenced to death and beheaded for crimes that he was responsible as a knight for preventing. He was sentenced to despite him pleading that he was just following orders. IN the year 1865, Confederates States Army officer Henry Wirz was held accountable by a military tribunal for the appalling conditions at the Andersonville Prison. Many American prisoners of the civil war died in that prison and Wirz was sentenced to death by hanging. 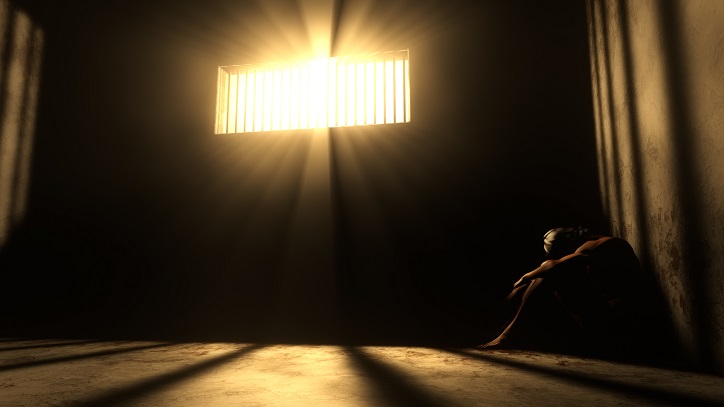 The Geneva conventions are a collection of 4 treaties that have been expanded from 1864 to 1949 which presents a legal structure and regulations for conducting war in an ethical manner. Every nation who is a member of the United Nations has ratified the Conventions and adhere to the laws set by them. Certain nations like the United States, Israel, India, Pakistan Iraq, and Iran do not abide by these conventions and have their own set of codes that they choose to follow.

The first Geneva convention deals with - the Amelioration of the Condition of the Wounded and Sick in Armed Forces in the Field and was established in 1864. It was subsequently revised again in 1906 and 1929. The second Geneva convention was for the Amelioration of the Condition of Wounded, Sick and Shipwrecked Members of Armed Forces at Sea, introduced in 1906 and subsequently revised in 1949. The third Geneva Convention was related to the treatment of prisoners of war, and the fourth convention was for the protection of civilians during times of war and dispute. Both were revised and adopted in their current form by 1949. Thee additional protocols regarding war were added as well.

How to Get a New Mexico Driver's License