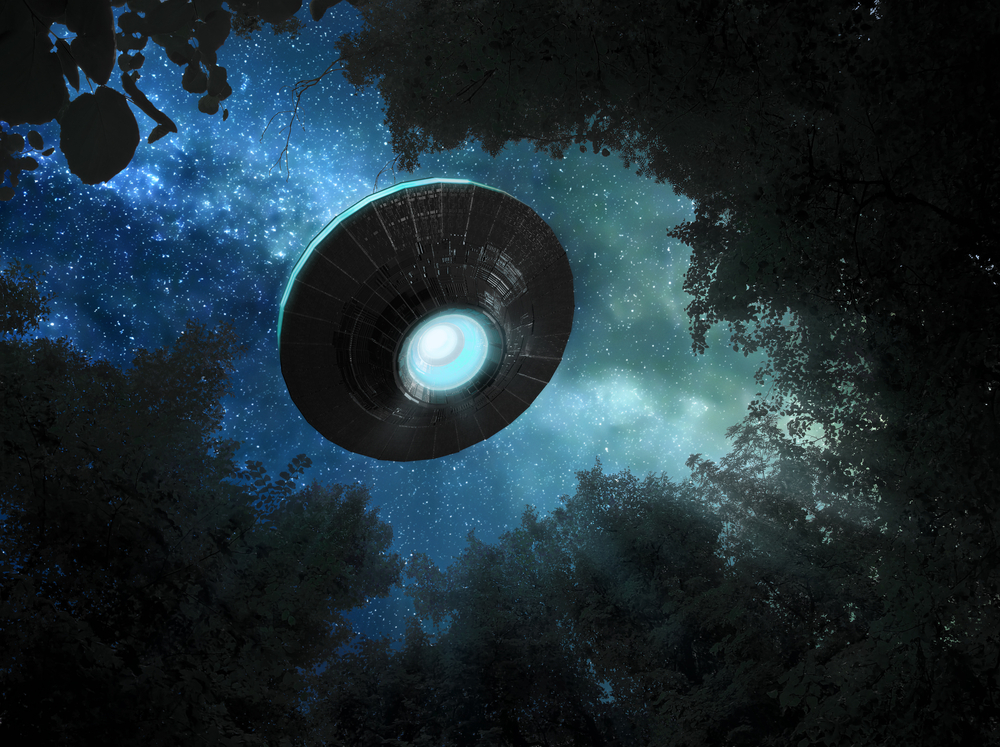 What is it that We Know about Aliens?

Ever since human beings became aware that the Earth could not be the only planet with the perfect conditions for hosting living beings, the concept of aliens has pervaded human imagination. From repeated tales of UFOs to movies like Independence Day, the concept of extra-terrestrial life has taken on a more solid frame than most conspiracy theories around the globe.

Even scientific effort has been directed to figure out this phenomenon of ‘the alien' in order utilize the knowledge to benefit humanity. Every time there is a sign of water on some distant satellite, be they planets or moons, there emerge speculations about signs of life on the said satellite, as has been the case with Mars, the Earths moon and the moons of Jupiter. Although there has not been a confirmation regarding any existing alien life, the possibilities of the same are exciting and drive scientists to consider all prospects.

In what forms could alien life exist?

In the likelihood that there is life outside our planet, theories have emerged regarding what forms they may have taken. Other than the green slimy aliens of science fiction, scientists have considered that the organisms could exist in three levels:

1. They could be or may have existed in a form that does not last. That means there could be organisms out there that could barely have survived beyond a small fraction of time, not enough to confirm their existence in the first place.

2. They could be existing in a form that thrives, sustains and lasts numerous years, causing substantial changes in the properties of the world they inhabit.

3. They could exist while also being intelligent and technologically advanced, which means that they would have developed communicative and/or spacefaring abilities. 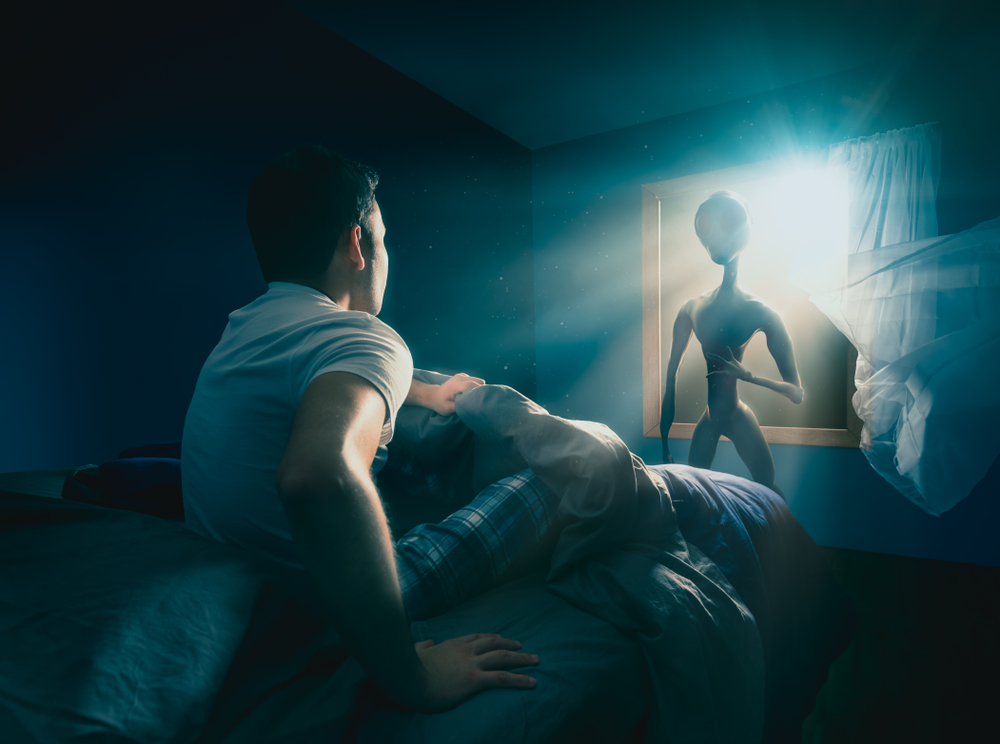 Where could alien life be discovered?

There have been many discoveries in the field of astronomy regarding signs of life, whether that be the presence of water in its liquid form or the presence of elements and molecules that promote and maintain life. Even though aliens in any form have not been found so far, the efforts in searching stars have not stopped. Scientists turn in three different directions in their efforts to discover extra-terrestrial life. These include:

- Searching the celestial bodies within our solar system.

- Searching exoplanets and nearby stars for changes in the atmosphere that could be caused by life forms.

There is one question that has haunted the human imagination for a long time: if there are intelligent aliens out there, why have they not found us yet? Physicist Enrico Fermi, in 1950, noted that it should take such intelligent creatures only a few 10 million years to colonize our Milky way galaxy and we should be a part of some cosmic empire by now. According to various theorists, this has not occurred yet because of the following reasons:

- Colonizing a galaxy is too costly.

- The alien societies may not have the resources to find us.

- They find life on our planet to be juvenile and inconsequential and hence keep a low profile to avoid us.

- Russian physicist AA Berezin suggested that, sometime after the big bang, an extra-terrestrial civilization embarked on a journey across the stars and eradicated all life found.

All these speculations are merely that—speculations with no solid proof to confirm alien existence, our inability to find them and their inability to find us. However, the prospect of alien lives still keeps many excited and determined to locate and identify them. After all, it is almost impossible to believe that we on Earth are the only forms of life existing in the universe.

How to Become an Uber Driver

What is the Violence Against Women Act (VAWA)?