Zodiac - What Does Aries Mean? 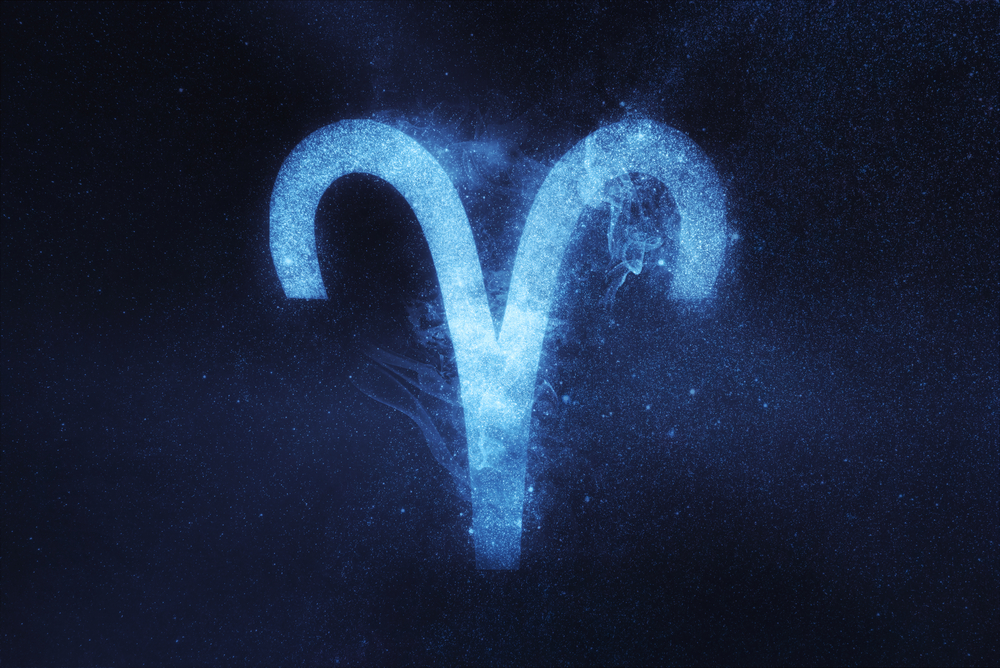 When you have a person who is born in the first sign of the zodiac sign, it goes without saying that they consider themselves Number 1. If you see a leader among a group of friends, it is likely that he/she is an Aries. It doesn’t matter if the work volunteered for is completed on time, but Aries will initiate the process. Aries possess a magnetic personality and are charming enough to have a troop rally behind them to achieve the impossible. 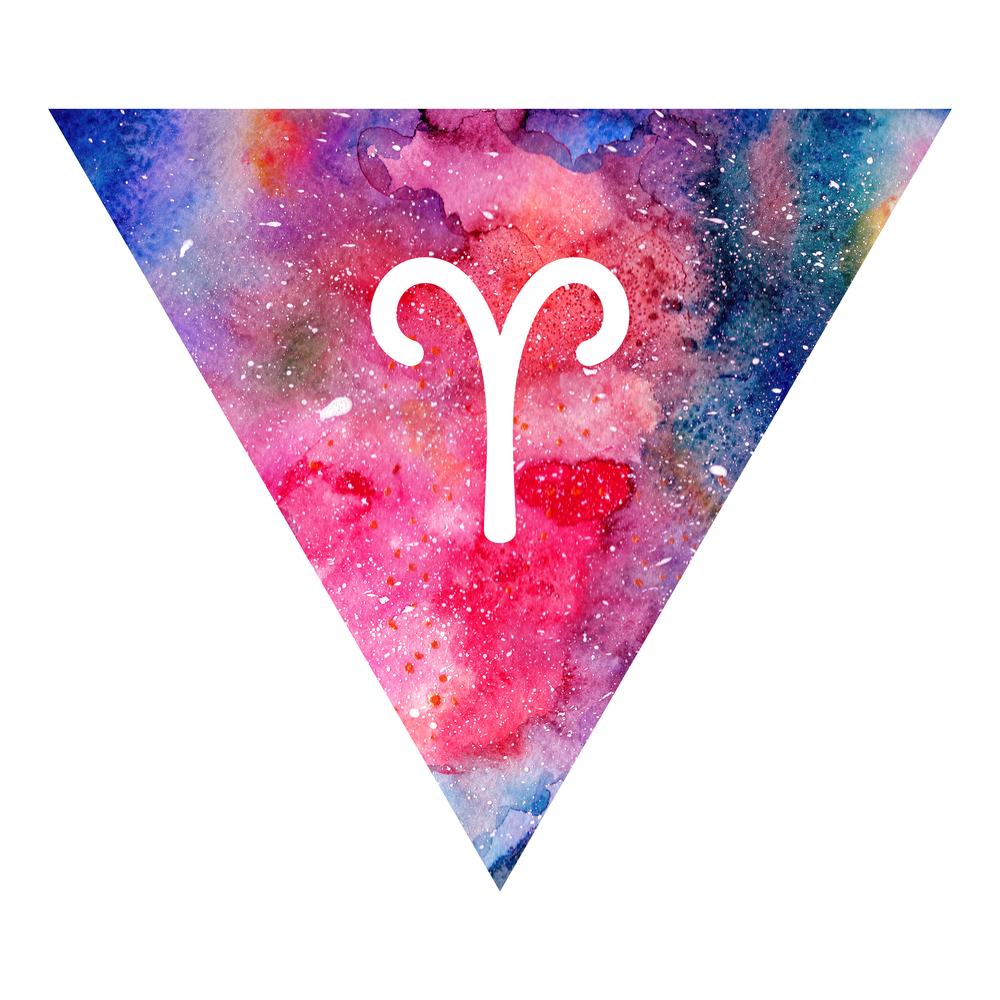 Aries is associated with the element of Fire. Fire, the element, brings to mind positive personality traits like enthusiasm, action, and desire to take part in a game. You will rarely see an Aries sitting along in the sidelines far away from action; they are in the middle, at the heart of the game.

Ram is the symbol associated with Aries. Think ‘Ram’ and the image that comes to mind is an aggressive animal charging at problems, head-on. It could be good news or bad; good news being that you can rely on an Aries to carry out a set task and bad being they are relentless in driving their point home.

Planet Mars rules an Aries which is accredited as the God of War. Being ruled by a War planet, Aries is unafraid in battle, aggressive, bold, and valiant under all circumstances. There are times when you’d wish an Aries would soften up especially when they’re forcibly driving their idea across. Chances of successfully convincing a Ram to soften up to be a lamb are bleak. 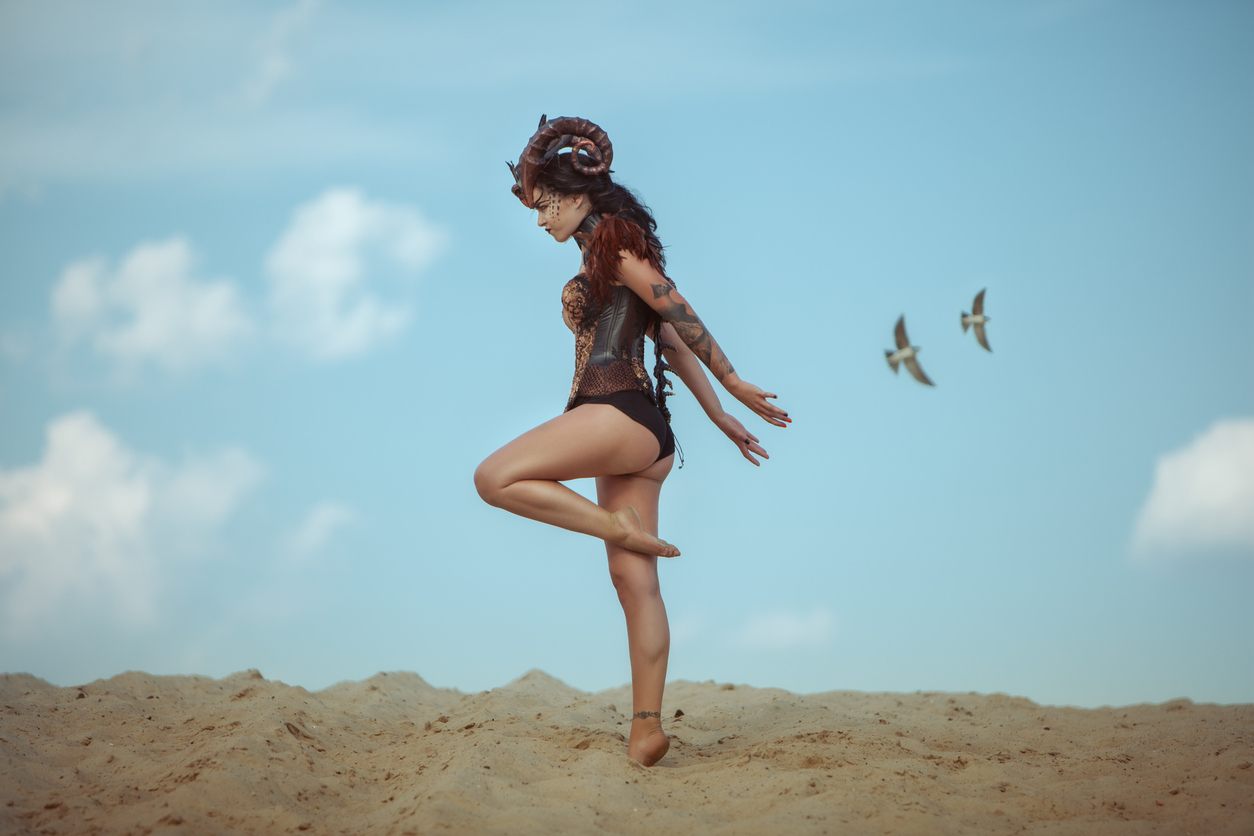 If you’re in love with an Aries man, be ready to give him a lot of attention. He is self-absorbed but not necessarily narcissistic. He is self-assured of his capabilities and positive qualities. Pull away the outer mask of bravado and you will see vulnerability. It is easy to get mesmerized with their wit, grand gestures, and sheer awesomeness. Every positive trait carries a negative to balance out: an Aries man is stubborn and adamant on his truths. One trait you will never find in an Aries man is shyness. He is up to mischief but is not devious, sexy in personality, egoists but not on the verge of being selfish, and a magnetic personality to be around.

A sign associated with Aries is that of a cosmic child possessing prodigal youth. Rely on an Aries woman to offer you a fresh perspective on every subject for she has her personal view of the world around her, untainted by the dogmas of beliefs. When you are out with an Aries woman, be ready for all the adoration and attention: she will be the life of any party thanks to her playfulness and absurdity. Being in love with an Aries woman is an adventure of a lifetime: following her fiery energy, satirical sense of humor and brutal honesty. She will stand up for what is right and be intolerant towards chauvinism. If you want your Aries woman to stay by your side, treat her right and do not give her a chance to wander off.

Aries is the sign of independence and both men and women are fiercely independent in their views and personality. They are genuine, easy to be around as long as you don’t rub them the wrong way, and authentic. The greatest strength of an Aries is courage, initiative, and determination. If you want something to get going, Aries is your man. They are hardworking, playful, and ardent lovers.