Get to Know the Meaning of HMU

If you spend time on the internet you have probably seen many terms you are not familiar with. The creation of these terms began with character limits for posts on platforms such as Twitter. Additionally, with people writing more and more it helps to be able to cut down on the number of words you need type.

These terms are called internet slang and have become so common, you can almost make a dictionary of them. Popular internet slang you may have heard of is LOL (Laugh Out Loud), BRB (Be Right Back), LMK (Let Me Know), BTW (By The Way) and G2G (Got to Go) and others.

Some people view internet slang as a negative outcome from the digital age, and that it has a negative impact on the English language as it will lead to a degradation of standard, these people are called prescriptivists. On the other hand, there are descriptivists argue saying that it allows for people to express themselves on the internet. 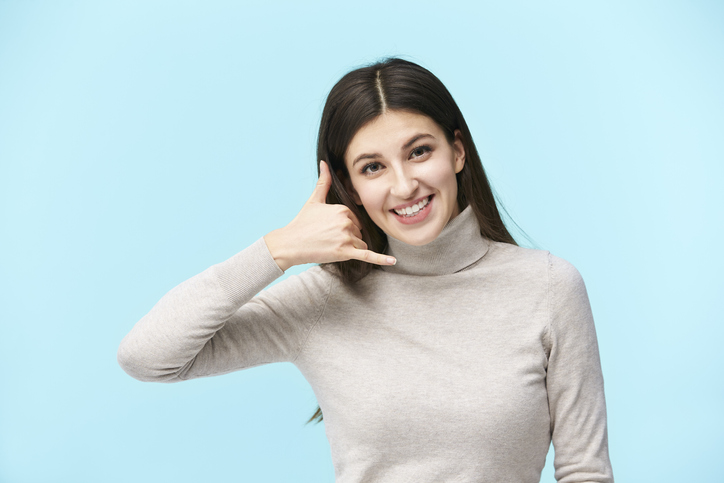 The development of internet shorthand began in 1979, with users of communications networks like Usenet creating their own shorthand in order to lessen the number of words used. It is interesting to note that telegraph operators also used shorthand in the 19th century in order to save time. About became “abt”, “es r” meant yes sir, and “CMG” meant coming. It is therefore only natural that this happened at our age as well.

Some of this internet slang has actually entered people's speech vernacular and is used when speaking in real life or IRL. It is not uncommon to hear someone say LOL in response to a joke or BRB when leaving a room.

The origins of “hit me up” are from the slang “hit up” which means asking someone for something, most commonly money. Meriam Webster gives the following example for the usage of hit up; She's waiting for the right moment to hit up her father for a loan. This later developed into the term hit me up which is what HMU stands for.

In the first half of 2009, HMU was essentially not heard of. According to statistic checks, only a few posts a day contained HMU, and half of them were most likely typos. In May of 2009, the term HMU started to gain some traction and was averaging at about twenty posts per day.

What does HMU mean?

HMU is the shorthand way of saying “hit me up.” But hit me up does not mean to literally hit someone up, rather it means to get in touch. When the term was first developing “hit me up” meant the same thing as “hit up” meaning that someone asked for something. However, sometime in 2009, the expression morphed to mean "communicate with me further." 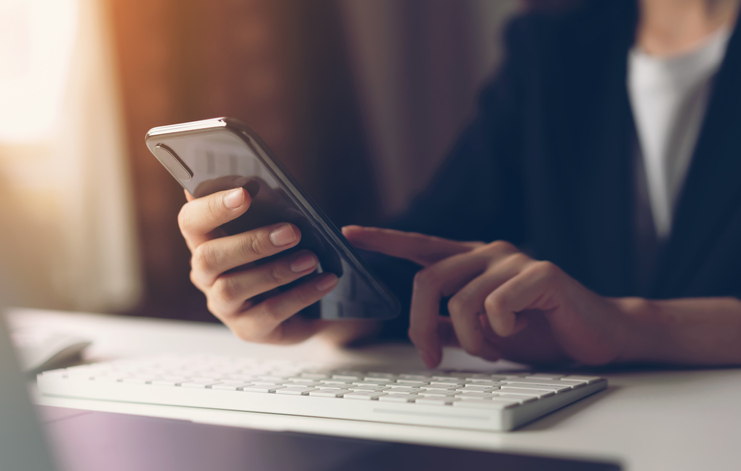 What HMU Does Not Mean

As with many internet slang terms, HMU is often misused. People occasionally assume that the acronym stands for something else and use it in the wrong context. For example, LOL is commonly mistaken to stand for “lots of love” and is used in text messages when something bad happens, for example; “your grandma is sick LOL”. This mistake has been seen countless times. Luckily for us, HMU is not easily confused, but can stand for “Hold my unicorn.”

This term began in 2010 when someone responded to a thread online asking what HMU meant with the explanation “hold my unicorn”. Some people liked the idea, and it became an alternative definition HMU. Nobody commonly uses HMU in that sense as it would be difficult to use it in a sentence.

How to use HMU

There are a number of different ways you can see HMU used in a sentence:

HMU can be used as an informal way of saying here is my contact details. HMU is often used to highlight your preferred method of getting in touch. For example, HMU at (012) 345-6789 or HMU at johnsmith@google.com.

HMU” can also be used as a way of asking for suggestions or recommendations. Usually, it is used as a term for crowdsourcing. An example of this usage is the following; “Looking for a nice restaurant for an anniversary dinner in the Santa Monica area HMU with your recommendations”.

HMU can also be used in asking for someone to call or check-in later. An example of this usage is if I need to give my neighbor some sugar, but I have not gotten my grocery delivery yet, I would say “I don’t have it yet, HMU tomorrow”. 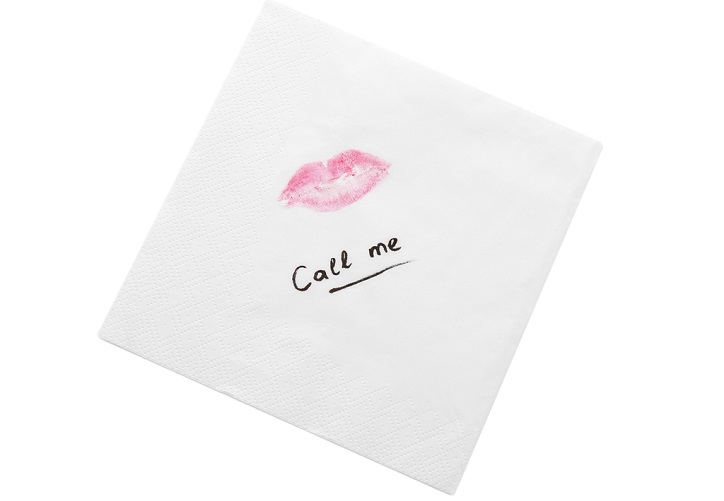 HMU can also be used to say contact me. A famous usage of this kind was used by Pittsburgh Steelers wide receiver Antonio Brown, who used hmu after the 2018 Super Bowl to suggest that quarterback Tom Brady hit him up to learn how to catch a pass.

More recently HMU also can be used as a term to mean “hit on me”. On dating profiles such as Tinder, it is often used to mean this, for example, “If you are over 6 feet tall HMU”.

Variations of HMU have also begun to spring out on the internet. DMHU which is what is used when someone doesn’t want anyone to call them or get in touch with them. Urban Dictionary gives the following sentences as examples of using DMHU; “Chillin, in a really bad mood…DHMU”. Having fun with all my friends so DMHU.

Throughout the article, HMU has been written in capital letters, but it can also be written as hmu and it means the same thing.