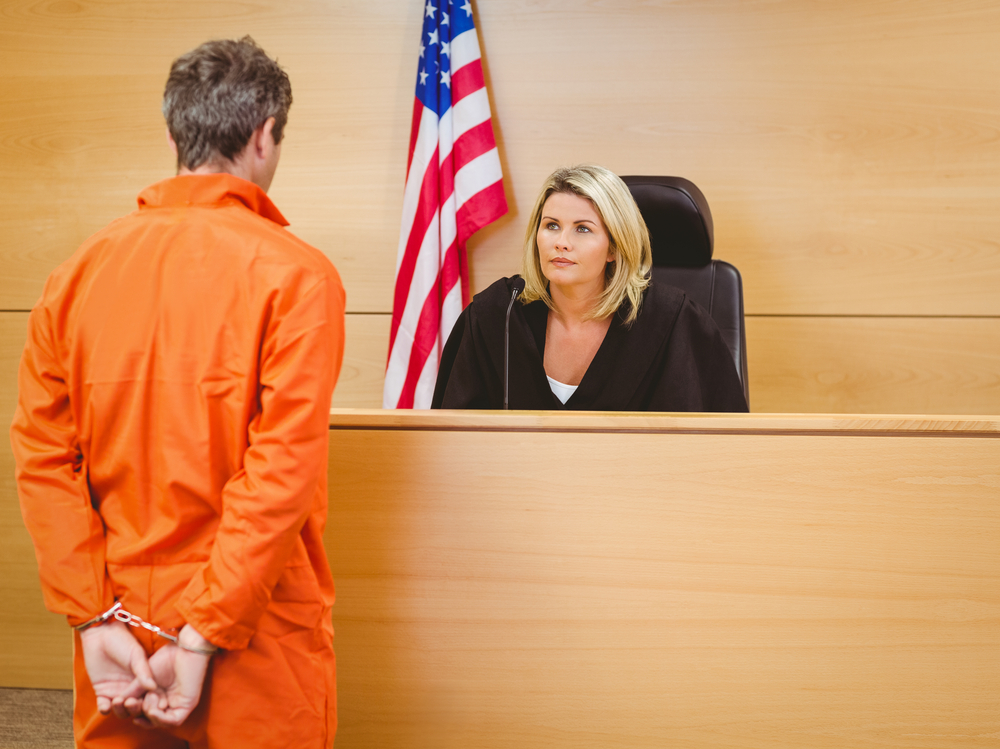 Every nation grants its citizens certain rights liberties while looping them within numerous systems of limitation so that everyone can be kept together in harmony. A country has a governing body with a head of state for making decisions on behalf of the nation’s population, a military to keep enemies at bay and a justice system to resolve internal issues and dole out punishment when necessary.

Human beings have the tendency to both do the great deed and indulge in a misdemeanor. While rules and laws may provide a healthy guideline for people to follow, many believe that, without the axe of punishment hanging around their necks, there is nothing stopping criminals from causing serious harm. Hence, most nations around the globe have prison systems in place to keep their people in check.

Dating back to the 18th century, the modern punishment theory is based on the humanitarian movement in Europe the emphasized the necessity to promote individual dignity, let alone his sense of responsibility and rationality. Due to this, the quantity and severity of punishments that were doled out through ancient and medieval times were reduced and the prison system was improved. This is also when criminals were distinguished based on the psychological nature of their crime.

In the 19th and 20th centuries, an individual action was backed up by the prevalent social conditions - and as such punishment was doled out accordingly. The system is designed to not only aimed at temporarily or permanently removing the criminal to protect the society, but also tried to change defectors with moral and social regeneration.

However, later in the 20th century many Western nations objected to this theory and believed that more responsibility needs to be placed on the offender for his or her actions. This was so because they believed that the previous order did not consider the additional deterrent when severe punishment is doled out nor the fact that the society had the right to retribution.

How do prisons work?

The term prison simply refers to a place where an individual's freedom, movement and access to comforts and necessities is completely restricted. It is also a place where a person is made to give up his/her dignity, privacy and any other means of control. Prisons in many countries have been used to lock away not only criminals but also political dissidents, the mentally ill, those who couldn't pay their debts and prisoners of war. In the 18th and 19th centuries, minor offenders were tossed in jail and often used as forced labor.

While prisons serve as a means to dole out punishment and keep dangerous people locked away, they also serve as rehabilitation for people who are provided with better education, jobs, social skills and a new outlook on life.

There are numerous types of prisons with different conditions for the inmates. These include:

- Juvenile prisons for offenders under the age of 18.

- Minimum security prisons that are reserved for white-collar criminal and non-violent, petty offenders.

- Medium security prisons which house the most number of criminals of all kinds.

- Psychiatric prisons which are there for criminals who have been deemed mentally unfit and are designed to help the inmates, rather than confining them as a means of punishment.

- Military prisons are designed for prisoners of war and military personnel who have broken laws.

- Federal and state prisons which are designed for inmates of non-violent crimes within a certain jurisdiction.

- Jails are for those inmates who have been detained and awaiting a sentence. They can house inmates for a term that is generally less than a year.