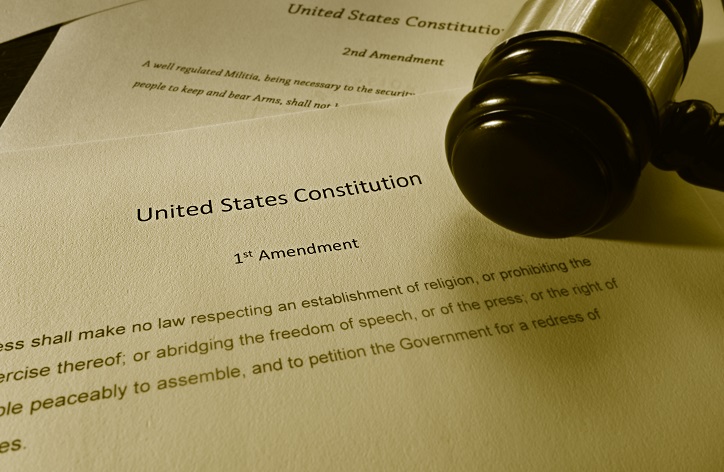 The 19th Amendment to the Constitution of the United States came into effect after it was ratified in 1920. Known better as the one that gave women in the country the right to vote, this was a landmark Constitutional Amendment that changed things for generations of women that followed.

What Does the 19th Amendment Say?

According to this amendment, “The right of citizens of the United States to vote shall not be denied or abridged by the United States or by any State on account of sex. Congress shall have the power to enforce this article by appropriate legislation.”.

In other words, women could no longer be denied the right to vote on the basis of their gender. This applied at both the federal and state level.  Their right could also not be limited in any way on the grounds of their being female.

What led to the 19th Amendment

Women had been lobbying and fighting for the right to vote for decades. In fact, first murmurs had begun even before the Civil War. The war itself and the abolition of slavery became the focus in the intervening years and this issue was sidelined. 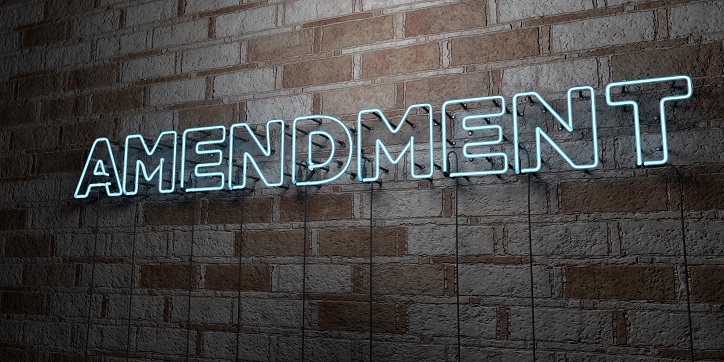 The 19th Amendment came into effect after the Suffrage Movement gathered ground across the United States. The foundation for this change was laid back in 1848 when women suffragists met in Seneca Falls in the state of New York to press for the right for women to also be able to vote. Activists like Lucretia Mott, Elizabeth Cady Stanton made the case for the cause, garnering support from people across the nation.

After the meeting, the women’s rights movement began to focus on winning the right to vote for women. A few decades later, Stanton and Susan B. Anthony created the National Woman Suffrage Association with the goal to get this very amendment ratified so that all women would now be able to vote. In parallel, the American Woman Suffrage Association began their work on bringing amendments to individual states. Ultimately, both associations unified in 1890 to strengthen their efforts.

With time, black American men were given the right to vote, but women were still left off the cards. In the second half of the 1800s, some states and territories of the United States gave limited voting rights to women. One(Wyoming Territory) even let women vote in all elections, a change that came into effect in 1869. But a more far-reaching solution was needed. As awareness grew and the suffragette movement gathered momentum, the stage was set for such an amendment to be ratified. 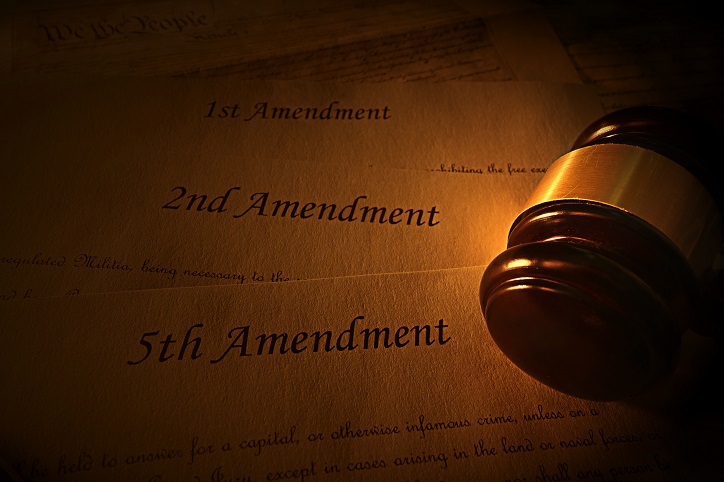 Congressional Support of the 19th Amendment

The National Woman’s party leveraged the power of the vote of women who were enfranchised to bring into Congress representatives who would back woman suffrage. President Wilson spoke in 1918 about his support for a woman’s right to vote, referencing the key role women had played in wartime efforts. Both houses of Congress passed the 19th Amendment a few years later (in June 1919), sending it to the states to ratify. While the U.S. Senate had passed the amendment by a little more than a two-thirds majority, to come into effect, the amendment required a two-thirds majority of state ratification as well.

At first, just three states ratified the amendment - Illinois, Michigan, and Wisconsin. Shortly thereafter, three more followed - Kansas, New York, and Ohio. One by one, more states ratified the 19th amendment. It didn’t happen overnight, with the state ratification process carrying on into the next year.

When Tennessee gave this amendment the green-light in August of 1920, this historical amendment came into effect and became a part of the country’s constitution.