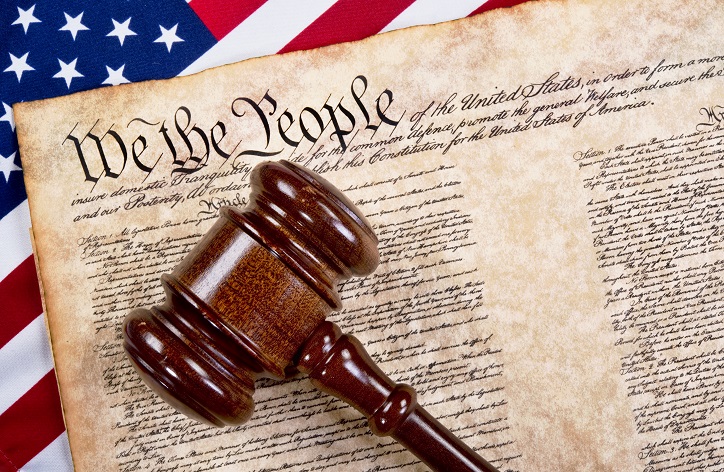 The 20th Amendment to the Constitution of the United States relates to the end dates of the terms of both Congress and the country’s President and Vice-President. It is also known as the “Lame Duck Amendment” for the issue it hopes to overcome. This particular Constitutional Amendment came into force in 1933.

The 20th amendment, which was adopted on January 23, 1933, is intended to determine the beginning and the end of the presidential and vice-presidential terms. So, the 20th Amendment definition is to define when the president and vice president of the United States will end their term. Also, the 20th Amendment also determines when the members of congress will end their term. Aside from defining the term of the leaders of the country, the 20th amendment also contains provisions for the times where there is no president-elect.

The 20th Amendment comprises six sections in all. The first says that “The terms of the President and Vice President shall end at noon on the 20th day of January, and the terms of Senators and Representatives at noon on the 3rd day of January, of the years in which such terms would have ended if this article had not been ratified; and the terms of their successors shall then begin.” In other words, a President and Vice President must end their term by January 20 and Congressmen by January 3.

The second section relates to how often Congress must assemble, “The Congress shall assemble at least once in every year, and such meeting shall begin at noon on the 3d day of January unless they shall by law appoint a different day.”

The third and fourth lay down guidelines for the succession if the President dies before beginning his/her term but after their election to office. The fifth and sixth relate to the implementation/enforcement of this amendment.

Earlier, the defeated President/Members of Congress would serve until March 4 of the year after the elections. Elections were held then, as they are now, in November, giving elected representatives about three months to take on their new roles. In the 1800s this much time was needed to get one’s affairs in order and travel slowly across the country to reach the capital. Sometimes, sessions would begin as late as the fall of the year after the elections as communications systems and transport improved, the four months or so that they had set aside now seemed overly long.

In the interim, the “Lame ducks” or defeated individuals had almost no power to push through their policies. On the flip side, a lame duck could also make decisions with no fear of consequence as they knew they were on their way out. Controversial decisions could be made. Meanwhile, the newly elected members would bide their time waiting to take on their positions so they could get to work. 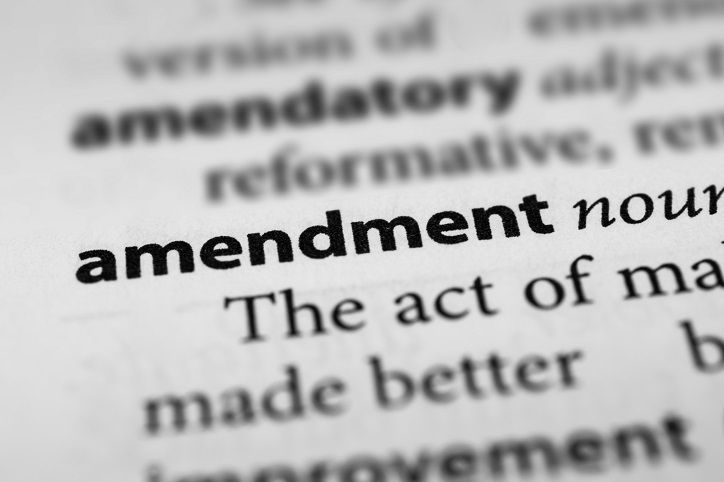 What this amendment aimed to do is overcome the issue of defeated members of Congress or even the President himself(or herself) spending an excessively long time serving even after a defeated bid at reelection. This goal is why the 20th Amendment is often referred to as the “Lame Duck Amendment.” Because it does away with the issue of the “Lame Duck” sessions of Congress that used to occur before this amendment came into force. This amendment also made the transfer of power to the newly elected legislators and new administration quicker.

The amendment also says that if the President dies or is unable to take on their role before he/she can take the oath, the Vice President-elect would be sworn in as President. Congress is also given the power to pass legislation that can detail a more in-depth succession plan if even the Vice President cannot carry out the Presidential duties.

The man behind this amendment was Senator George Norris from Nebraska. He proposed a resolution in 1923 that became the foundation for what was to later become the 20th amendment. This amendment was readily approved by both Congress and the states.