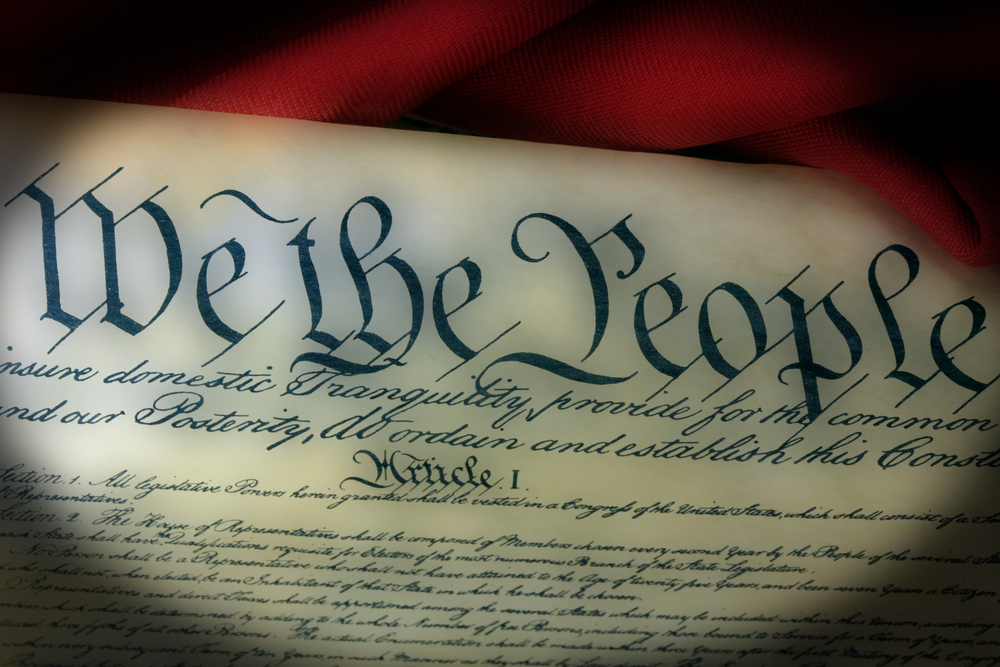 The 21st Amendment deals with the power of the state to regulate beverages of alcoholic nature. The landmark date in United States law is December 5, 1933, as it marks the only time when an amendment in the US Constitution was ratified so that another constitutional amendment could be repealed. The 21st Amendment was, in such a case, enacted to terminate the 18th Amendment, which was in force from 1920. Only alcohol was the issue to merit such noted constitutional attention.

Repeal of the 18th Amendment

As per the old 18th Amendment, which was ratified in 1919 and with January 17, 1920, as the effective date, declared illegal the production, sale, and transport of alcohol. The state of prohibition was effectively a disaster, resulting in increased organized crime and also poisoning from impure distilled alcohol. The ratification of the 21st Amendment was made possible by 1933, repealing the imperfect 18th Amendment.

The new law also established states' power to regulate possession and importation of all intoxicating liquors within own borders. The meaning accorded to Section 2 recognizes the authority of the state to regulate alcohol which has been subjected to some inconsistent decisions by the state. As per Section 2's maximalist theory, the states will have complete authority to regulate alcohol within their respective borders, even if such ways were inconsistent with the Constitution's other provisions. As per the minimalist theory, the 21st Amendment provides states for regulating alcohol importation. It, however, could not be applicable in other ways which could violate other enforceable Constitutional provisions. 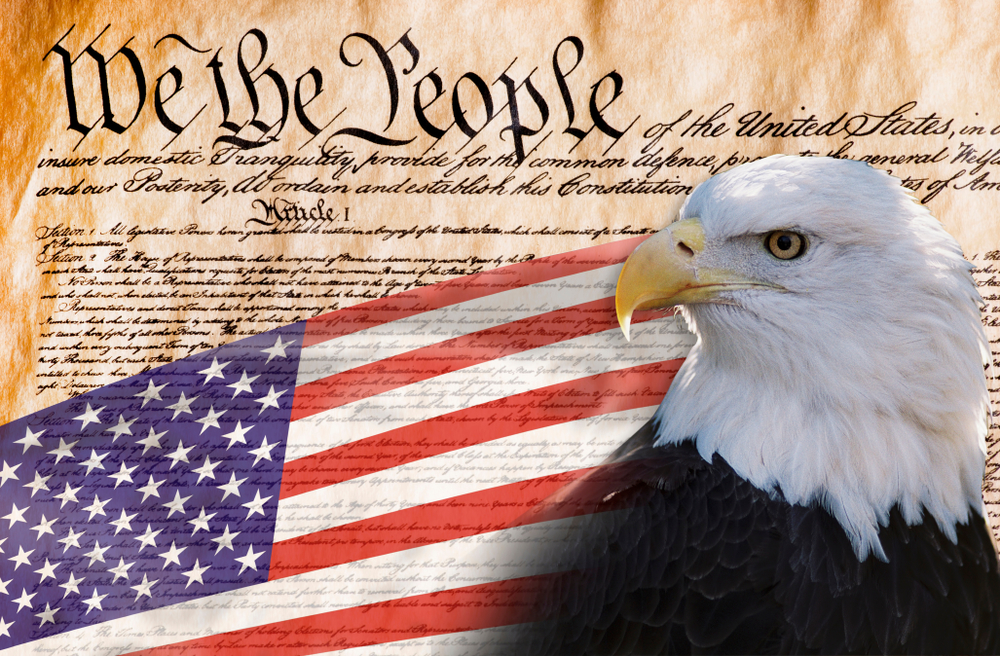 The United States courts first took a look at 21st Amendment in 1936, during the State Board of Equalization V Youn case. This resulted in a maximalist interpretation of the state powers. The court took cognizance and upheld a certain California law imposing a fee of $500 to import beer into the state which was challenged by Missouri and Wisconsin breweries. The challenge was made substantial as the breweries stated that the erstwhile dormant Commerce Clause discriminated against the state commerce framework. It was recognized by the court that if there were no 21st Amendment, the action would violate the Commerce Clause.

Alcohol consumption during the prohibition era

In reality, a majority of Americans followed the law, pushing many alcohol breweries and associated distilleries to close down. Americans soon located other ways to spend money other than alcohol. There was substantial growth in the number of parks and personal pleasure trips also went up. In short, the ban of alcohol ignited the American consumer spending spree. This reckless spending continues even today.

Alcohol demand went up during the 1920s. Demand was met by the American mafia and the “speakeasies.” American ingenuity came to the fore when a few intrepid citizens made “White Mule” and “Moonshine,” which are made from whiskeys and hard alcohols. Bartenders soon began to mix alcoholic beverages to concoct hollow alcohol flavor combinations. The problem is that since demand is slow and investments heavy, having a drink at comes with a noticeable amount of danger. Quite a few customers died during the bar's experimentation process. 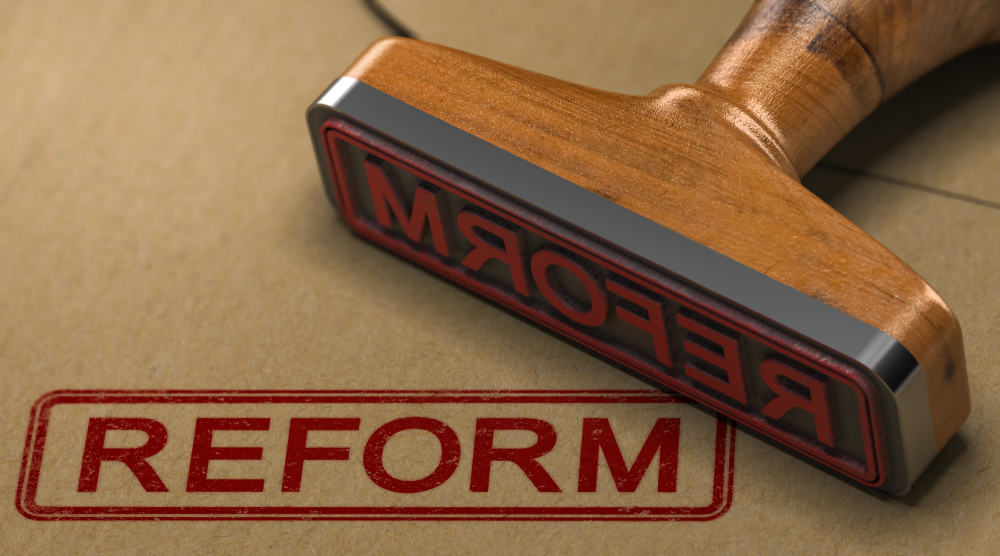 The 21st Amendment enactment, ignited by the Great Depression, ended the writ of 18th Amendment. Drinking could now be done in the open. The production of alcohol was again made legal. Official production began anew, with large distilleries and breweries consolidating their stake by buying out smaller companies. Alcohol consumption was again on the rise, but with a dissimilar change pattern. With the advent of refrigeration, US citizens could consume alcoholic beverages in the comfort of their own home. The local restaurant or bar evolved to include alcohol in the menu.

What is Abandonment Syndrome?