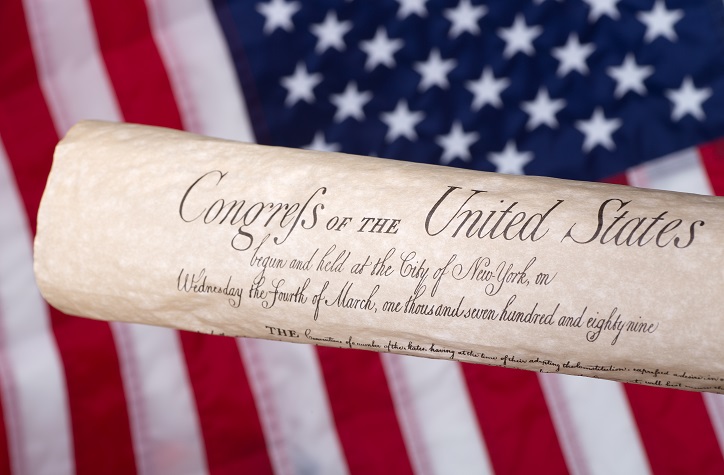 The 24th Amendment of the United States Constitution effectively abolished the “Poll tax” that had been in place until then. Passed in 1962, this constitutional amendment has more to it than an initial glance would reveal.

What Does the 24th Amendment Say?

According to the 24th Amendment, “The right of citizens of the United States to vote in any primary or other election for President or Vice President, for electors for President or Vice President, or for Senator or Representative in Congress, shall not be denied or abridged by the United States or any state by reason of failure to pay any poll tax or other tax.” The crux of the change it sought to bring lies in this section while a 2nd section relates to enforcement - “The Congress shall have the power to enforce this article by appropriate legislation.” 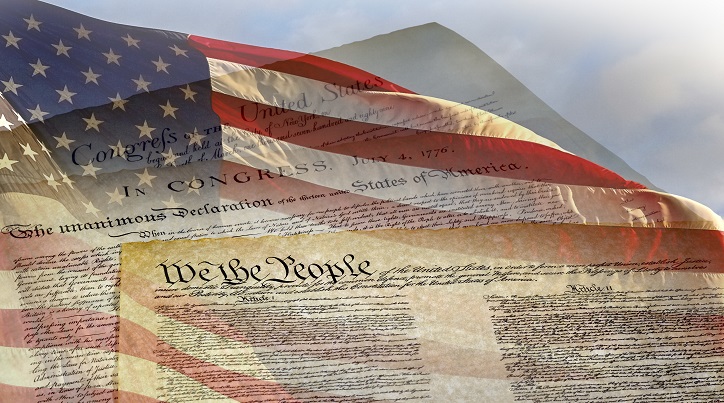 So what do these words mean? The words explain that every citizen of the country would now be able to cast their vote in any election in the country regardless of whether or not they have paid this poll tax. It also mentions “other tax.” Until this amendment was passed, anyone who had defaulted or failed to pay any taxes to the government would be prevented from participating as a voter in elections at all levels of government. After the 24th Amendment was ratified, it meant that even if one had not paid these taxes, you didn’t lose your right to vote. Whether it was voting for Senators, Representatives in Congress; whether it was primary elections or other elections.

Why was This Needed?

A 100 or more years ago, the poll tax could be used as a tool to discriminate against Black Americans many of whom were quite poor then. While the 15th amendment that had been enacted earlier was designed to give all citizens, regardless of color, the right to vote, other “creative” rules and measures made reality quite different. For instance, literacy levels were used as a barrier. Poll taxes were another.

By enforcing the need to pay the poll tax, anyone who couldn’t afford to pay up was effectively excluded from the voting system. The tax itself wasn’t an overly large amount. It was just high enough to keep out some segments of society. When you look at poll taxes in isolation, it doesn’t seem that big a deal to some. But if you consider it in the context of an environment where there were also other clauses and laws that combined to prevent African Americans from having political power, the change takes on greater importance. 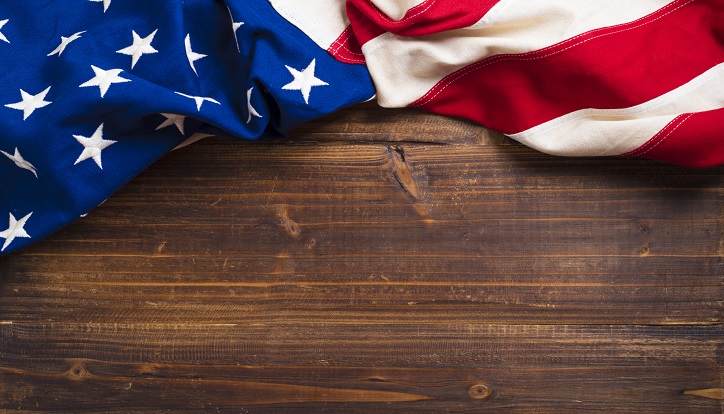 For many southern states, in particular, this was a landmark amendment. Some states had until that point even got cumulative poll taxes. So if you had missed paying your poll tax in a prior year, that would get added on to your dues to be paid this year before you could even have the right to vote. Abolishing this tax as a prerequisite for the right to vote leveled the field and brought in those who were earlier kept out.

The amendment was ratified in August of 1962 with 295 voting for it and 86 against. After it came into effect, the poll tax is a voting requirement for citizens wanting to cast votes in federal elections was outlawed. At the time, five states in particular (Alabama, Arkansas, Mississippi, Texas, and Virginia) had in place poll tax which affected mainly Black American voters. However, some felt that voters were not given adequate coverage in local and state elections with this. The amendment itself was made part of the Constitution on January 23, 1964, following ratification by the states.