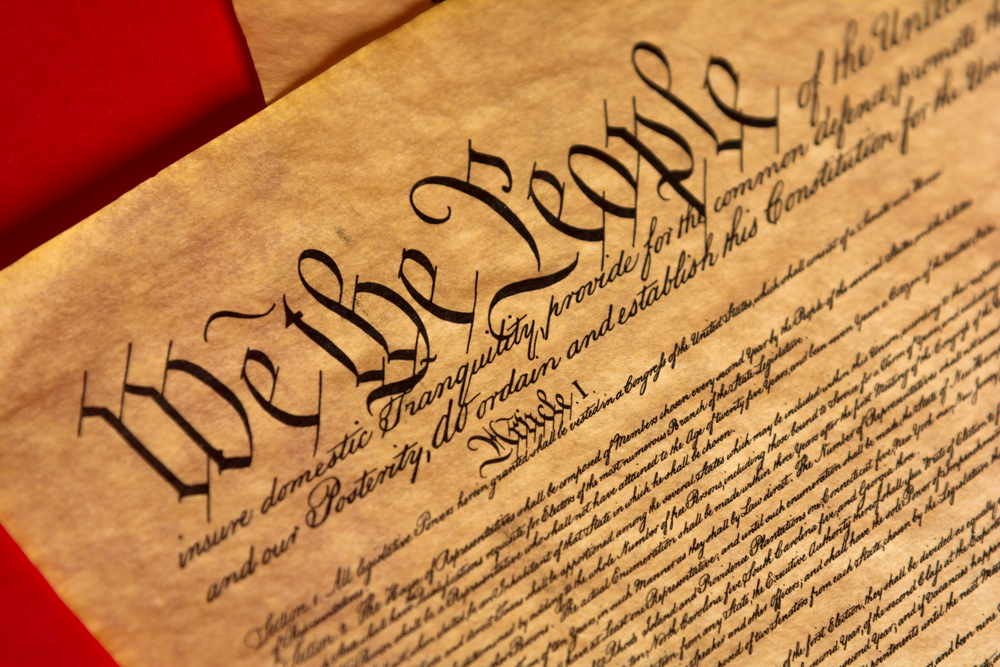 The 27th Amendment to the Constitution of the United States forbids any law which increases or decreases members of Congress salaries from taking any effect until the beginning of next set of terms of the Representatives' offices. The 27th Amendment continues to be until now the last to be adopted, but it was originally one of the first amendments proposed.

The amendment was submitted on September 15, 1789, by the 1st Congress to states for due ratification. The document was among a pile of other 11 proposed documents. Representative James Madison from Virginia in House of Representatives introduced the proposals on June 8, 1789. The original aim of Representative Madison was to add the amendment to end of existing Article 1, Section 6, Clause 1 of the US Constitution.

This proposal, along with the others were sent to a committee made up of one representative from every state, The full House subsequently debated this issue and passed it with sixteen other amendment articles om August 24, 1789. The Senate then received the proposals, and 26 substantial alterations were made. The Senate on September 9, 1789, approved a consolidated culled 12 amended articles. 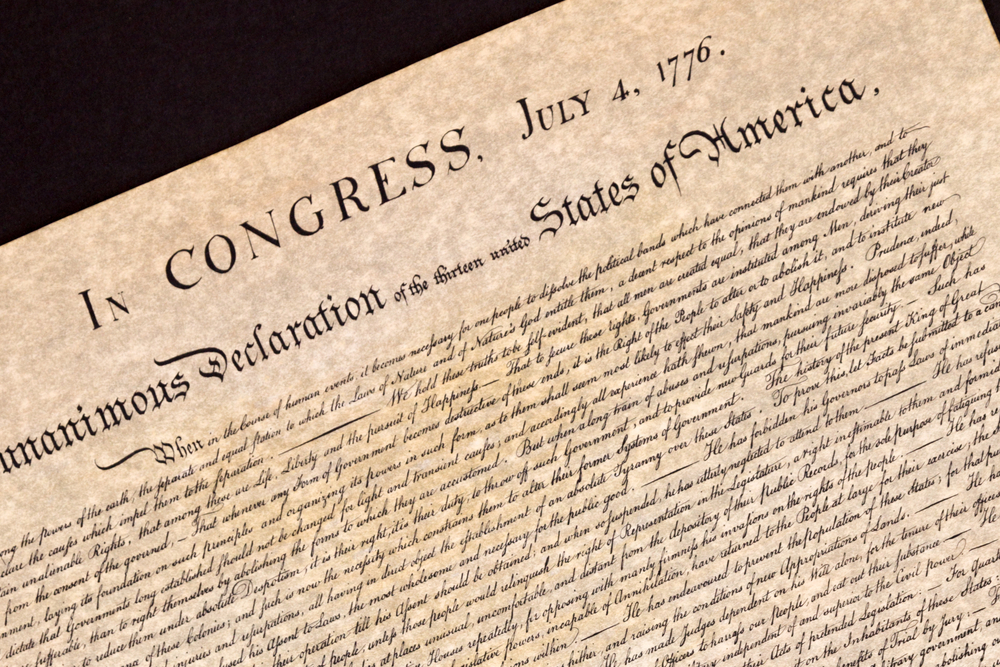 A conference committee consisting of House-Senate members convened on September 21, 1789, to find a solution to the differences between the Senate and the House proposals on the subject of Bill of Rights. The commission subsequently issued a report on September 24 the same year. The report gave consent to finalize the 12 proposed amendments for consideration of the Senate and House. The contents of the report were approved by both the houses.

The future 27th Amendment occupied the second position among the total of 12 proposals sent to respective states for due consideration. About ten such proposals, numbers three to 12, got ratified approximately 15 months later and became collectively labeled as Bill of Rights. The Congressional Apportionment Amendment was not ratified by sufficient states and thus could not become a part of the US Constitution.

The revival of the amendment

Even though 10 of the total 12 proposals became ratified to be Bill of Rights in 1791, the 27th Amendment along with proposed Congressional Apportionment Amendment was not ratified by a sufficient number of states for them to be effective with first ten amendments. 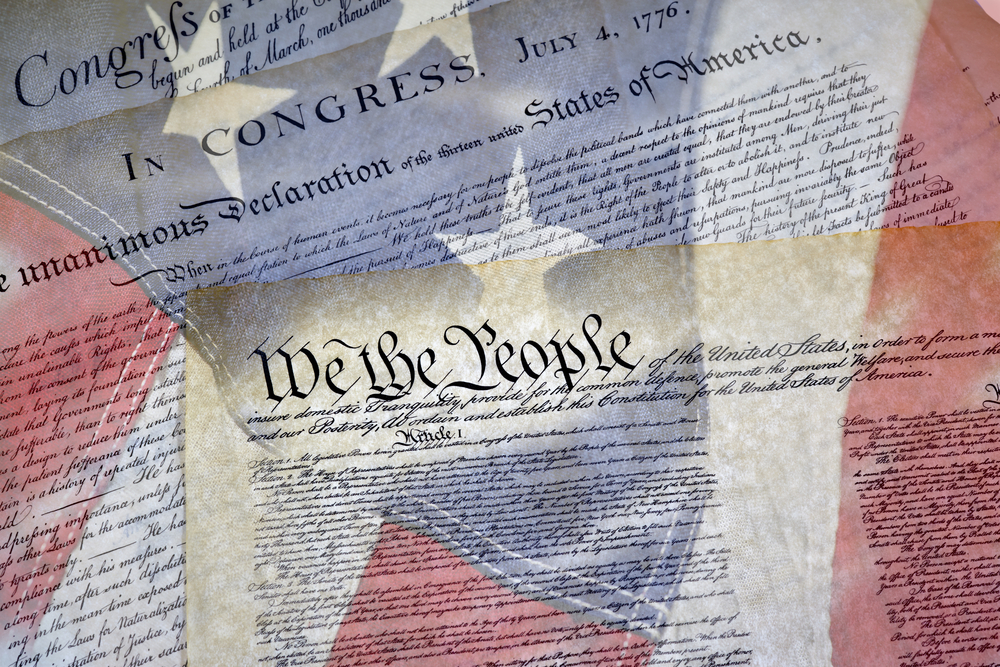 The 27th Amendment was subsequently forgotten until Gregory Watson in 1982 argued that it is still possible for the amendment to be ratified. Watson was then only 19 years old and a sophomore at the University of Texas at Austin. His paper was graded "C" by a teaching assistant, and the mark was kept in his educational record by Professor Sharon Waite. This low grade spurred Watson to start a countrywide campaign to complete the ratification. His efforts bore fruit, and the amendment became an integral component of United States Constitution, beginning May 5, 1992.

The State of Maine became the maiden state in April 1983 to ratify the existing amendment as a consequence of the campaign undertaken by Watson. Colorado followed suit in April 1984. Some states took the lead of these two states and did the same. The last state to ratify the amendment was Michigan on May 7, 1992. The latter provided the much needed 38th state ratification needed for archivists to certify this amendment.

The total ratification period for the 27th Amendment was perhaps the lengthiest in US history, comprising 202 years, seven months and about ten days.

When it came to Gregory Watson, he finally received what he deserved. A Department of Government professor by the name of Zachary Elkins in 2016 submitted the needed grade change form with Waite's scribbled signature and changed Watson's grade to A. The latter is the university's highest grade.