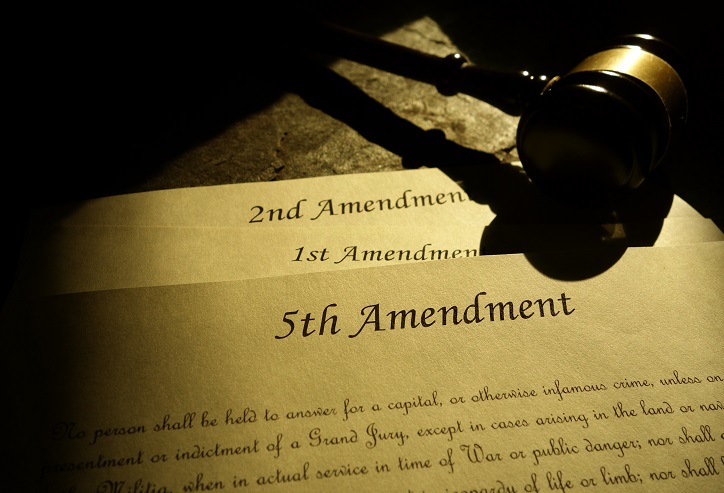 The 5th Amendment was ratified in 1791 and aims at putting in place some safeguards to protect the rights of those accused of crimes. It pertains to everything from trying to ensure a fair trial through outlining constitutional boundaries, to preventing harassment of criminal defendants and includes the “double jeopardy” clause that many are familiar with.

What Does the 5th Amendment Say?

According to this constitutional amendment, "No person shall be held to answer for a capital, or otherwise infamous crime, unless on a presentment or indictment of a grand jury, except in cases arising in the land or naval forces, or in the militia, when in actual service in time of war or public danger; nor shall any person be subject for the same offense to be twice put in jeopardy of life or limb; nor shall be compelled in any criminal case to be a witness against himself, nor be deprived of life, liberty, or property, without due process of law; nor shall private property be taken for public use, without just compensation." 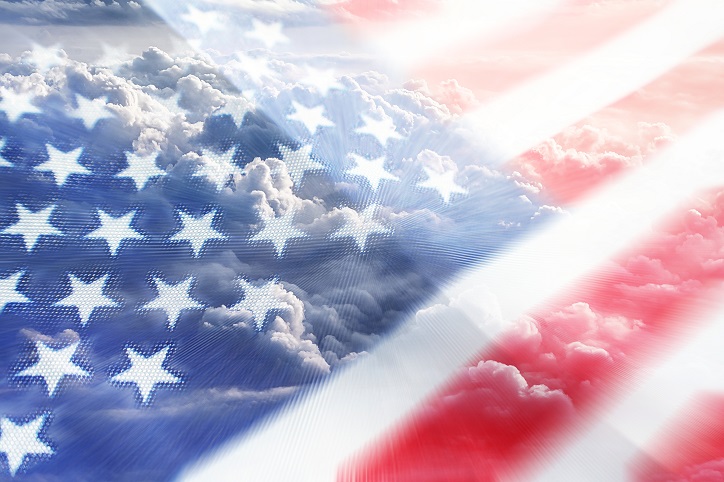 Breaking it Down: What the 5th Amendment Means

In essence, it offers the means to protect the rights of someone who is criminally accused. It also protects their security of life as well as liberty and property. Commonly used terms like the “double jeopardy” clause or the “self-incrimination” clause are derived from this amendment. This amendment outlines police procedure and places basic constitutional limits on it.

The first clause is what is sometimes dubbed the “grand jury” provision. It lays down the requirement for a hearing to be conducted during which it will be determined whether or not the government has adequate evidence to justify a trial. This initial hearing is not a trial. During this proceeding, the prosecution alone presents evidence before a grand jury. The roots of this clause stem from protecting people from “eager to prosecute” federal governments of old.

The second clause (referred to as the “double jeopardy” clause) protects a citizen from being prosecuted twice for the same crime - whether after being convicted or acquitted. In short, you cannot be given multiple punishments for the same crime. The idea is to prevent harassment of an individual and to protect them from the strain - both financial as well as mental and emotional - of having to go through a trial again. An exception to this is when someone has to be tried on both criminal as well as civil aspects of any offense. This also excludes situations where you’re tried for committing to offense or conspiring to commit an offense. Also, if someone breaks both state and federal government laws, they could be tried twice. 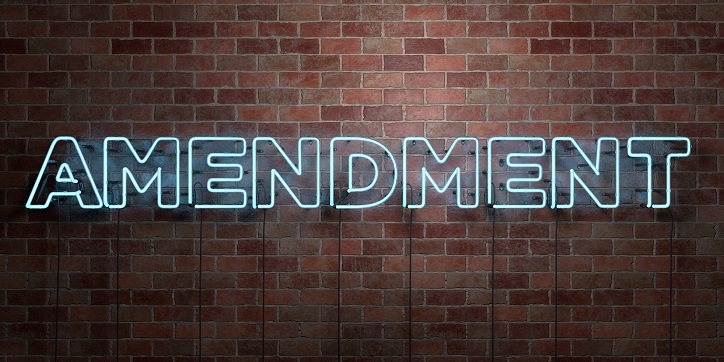 The self-incrimination clause is the third clause of the amendment. It is something a citizen can use to prevent being forced to testify against themselves. This means that a defendant can “plead the 5th”(amendment) and exercise their right not to testify and incriminate themselves. However, silence is also often seen to be an admission of guilt, making this a double-edged sword.

The fourth clause refers to “due process” and is designed to protect a citizen’s right to life, liberty, and property. The idea is to ensure that every single criminal defendant gets a fair trial.

The fifth and final clause of the 5th Amendment refers to “Takings.” According to this clause, the government, to take private property must ensure they are put to public use and must duly compensate the landowner at fair market value.