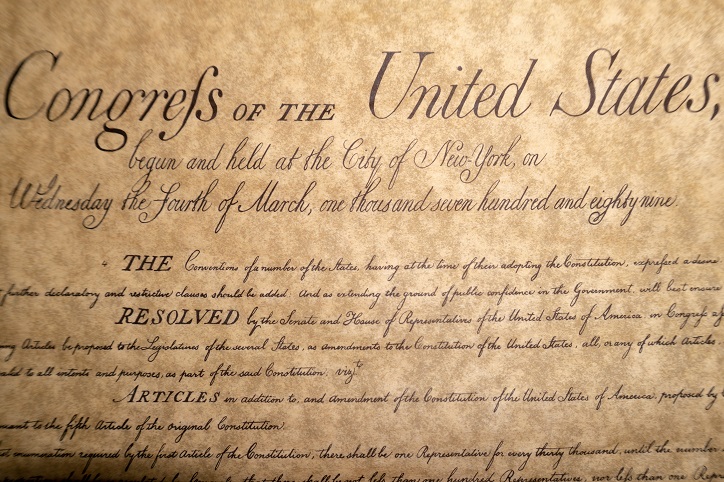 The 8th Amendment came into force in December of 1791 after being initially introduced into the Bill of Rights two years earlier in 1789. It relates to the nature of punishments that can be given out and prevents those that are cruel or unfair.

What Does the 8th Amendment Say?

According to the 8th Amendment to the United States Constitutional, “Excessive bail shall not be required, nor excessive fines imposed, nor cruel and unusual punishments inflicted.” Closer scrutiny reveals that this echoes the words of the English Bill of Rights from 1689. Both serve the same purpose - to lay down limits on what the criminal justice system can do to anyone convicted of or even accused of a crime/criminal behavior.

Placing Limits on Fines and Bail

The 8th Amendment says that excessive fines or overly high bail amounts must not be set — the bail amount that the court sets for an accused individual should not be excessive for a couple of reasons. Setting high amounts upfront would suggest that the judge has already passed judgment on the individual and is using that yardstick to set a bail amount. Of course, for more serious crimes, bail amounts do tend to be higher. However, this must be within reason. In general, the judge will keep in mind things like the seriousness of the crime, the flight risk of the accused (their chances of skipping bail), and the amount of evidence against the accused. 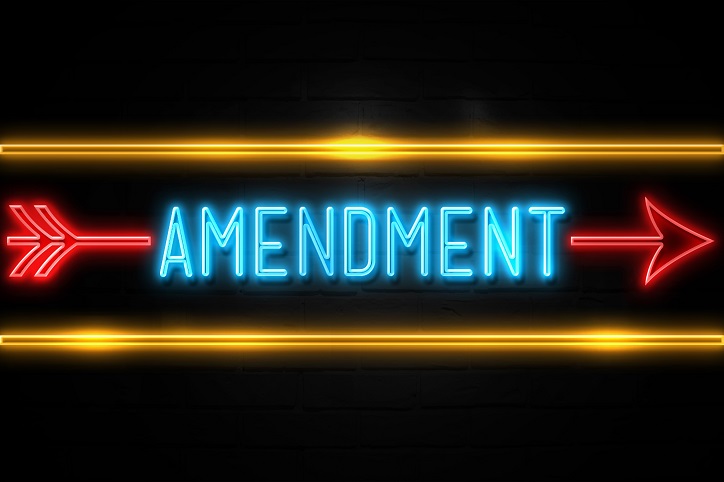 The United States Constitution does not specify what “excessive” is. So without a monetary value suggested, what does the system go by? The rule of thumb is that the amount set must not be so high as to cause a person to lose their property as a result of posting this high bail amount. If they do wind up losing property that would violate the “due process” clause of the 5th Amendment which would undermine the case.

No Cruel and Unusual Punishments

This constitutional amendment also says that punishments given must not be either cruel or unusual. The challenge here is in the interpretation of what constitutes “cruel and unusual.” In the time when this Constitution was drafted, such punishment might have included things like being branded or burned. And the idea was to prevent anyone from being subjected to this cruelty. Again the guiding principle is that the punishment whatever it is, must be proportionate to the crime. Someone who has committed a relatively minor infarction must get a relatively light punishment than someone who has done something worse. 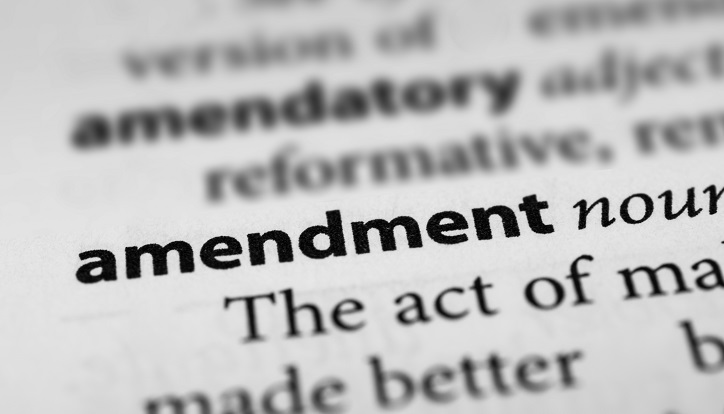 Subjective Nature of the Phrasing

The subjective nature of the phrasing of some of the 8th Amendment text has meant that cases come to the Supreme Court to answer some of these questions including whether capital punishment is cruel and unusual if the crime is heinous. For example, in one landmark ruling, the Supreme Court declared that the death penalty to those who are mentally handicapped is considered cruel and unusual. In another case, the Court barred the execution of those who were under 18 when they committed a crime.

In instances when the death penalty is given, the method of death is also specified excluding methods like death by firing squad which is considered inhumane and cruel. On the other hand, the use of the electric chair was upheld in the past since death was instantaneous as well as painless.

That said, there is still room for debate, and this has meant cases do come up to challenge verdicts from time to time. The United States Supreme Court has ruled that this clause on “Cruel and Unusual Punishment” shall also apply to states.