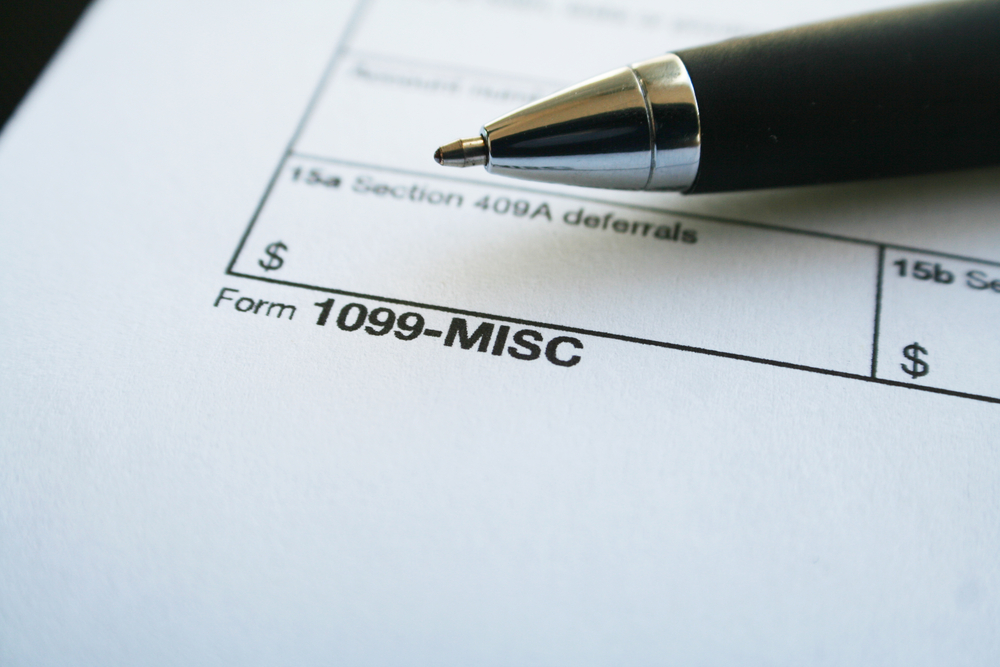 A 1099 form is a form that is received by anyone who does work as a freelancer or an independent contractor. It is a series of documents that the Internal Revenue Service refers to as 'information returns'. Companies send 1099 forms to freelancers to fill up for a report to the IRS. The 1099 form-MISC reports the amount that the company has paid the independent contractor. Anyone who has the right to control what work to take on and how much to do is a freelancer. Some of the examples of an independent contractor are drivers, Airbnb hosts, a self-employed landscaper, freelance graphic designer, freelance content writer, a social media consultant, a general contractor and so on. It is an important factor while preparing tax returns and paying income tax. 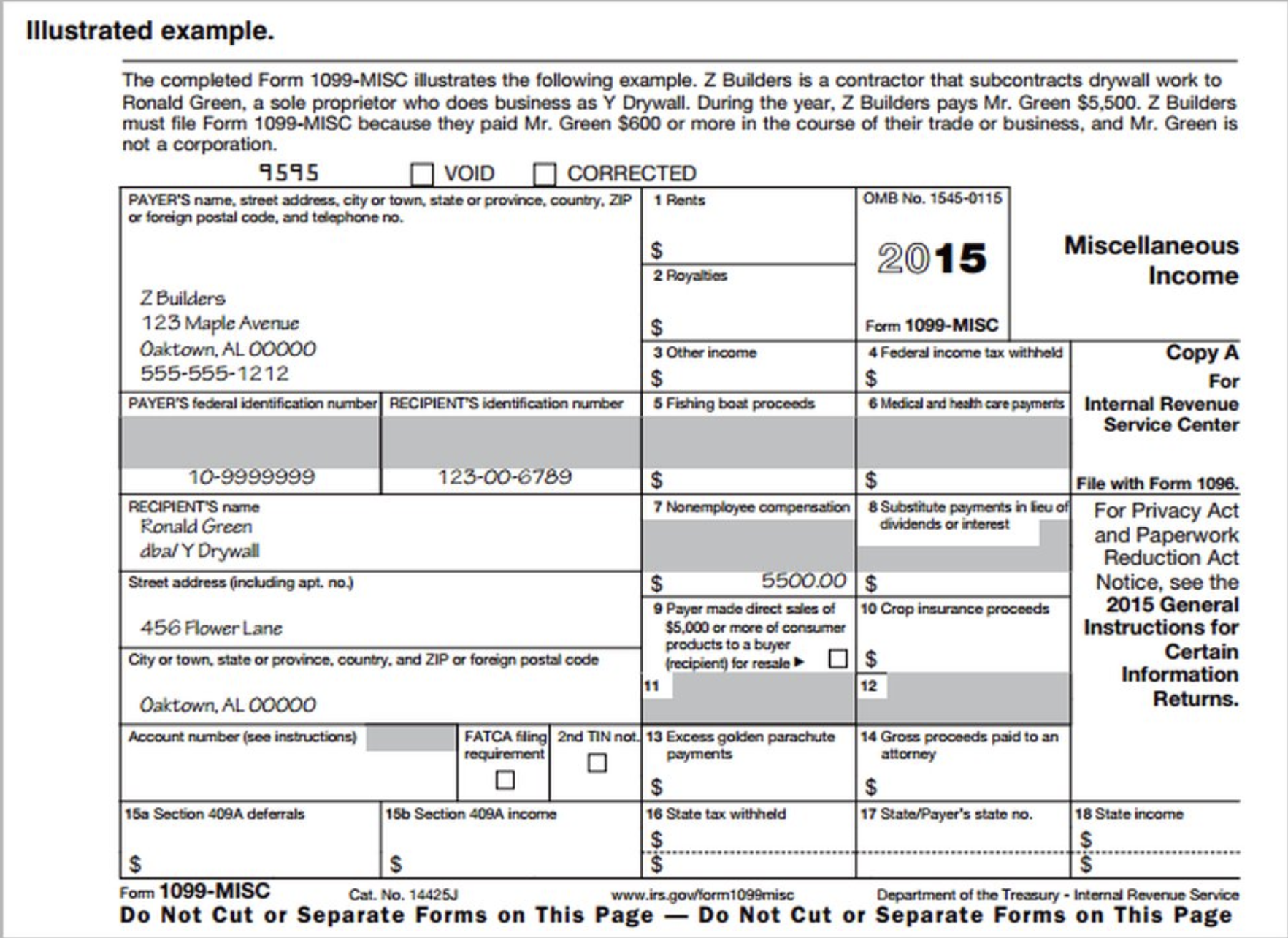 There are several types of 1099 forms available.

A recipient of the 1099 form-A, would have a reduction in mortgage rate by the lender or the involvement in a short sale of their home. According to the IRS, canceled debt is registered as an income.

When there is a sale of assets, securities or if a form of bartering takes place, usually on an online platform, the seller will receive a 1099-B form for the income received. Bartering directly, however, does not need a 1099 form, but needs to be reported.

If the bank or credit card issuer reduces a debt for less than a person owes, he/she will receive a 1099-C form. The amount reduced is likely a taxable income.

When a person holds a portfolio for stocks investments or mutual funds, he/she will receive a 100-DIV form to report the dividends from these sources to the IRS as well as other distributions that may be received over the year. The payment is not from the income they earn from selling the stocks. It is rather a payment of the company's earnings directly to the shareholders.

Other investments have periodic interest payments. These interest payments should be reported and filled in the 1099-INT form. Taxpayers receive this form from banks where they have recurring deposit accounts.

Government agencies are also responsible for reporting the income paid to taxpayers. The 1099-G form reports to the IRS about the state income tax refunds and unemployment compensation yearly.

Money withdrawn from IRA is mostly taxable. The person who withdraws will receive a 1099-R form that reports the total withdrawals for the year. Other sources of distributions received from pension plans, annuities and profit sharing plans are included in the 1099-R form. The taxable amount will be displayed in the form and the federal tax withheld will be reported.

Freelancers and independent contractors receive 1099 form from their clients in February. They have to fill up a form that consists of their tax returns. Reporting other tax forms and the amount of income received. For example, a self-employed graphic designer will receive a 1099-MISC form with the details of $12,000 worth of work. He/she will report the figure on the 20140 form(Schedule C).

What are the guidelines that determine who receives a 1099-MISC form?

- Any person or business that is not a corporation who receives $600 or more for a service.

- Any payments made for $600 dollars or more for legal or health issues.

- Royalty payments to anyone for more than $10 dollars.

Income must be reported to the IRS even if a 1099 form isn't received.