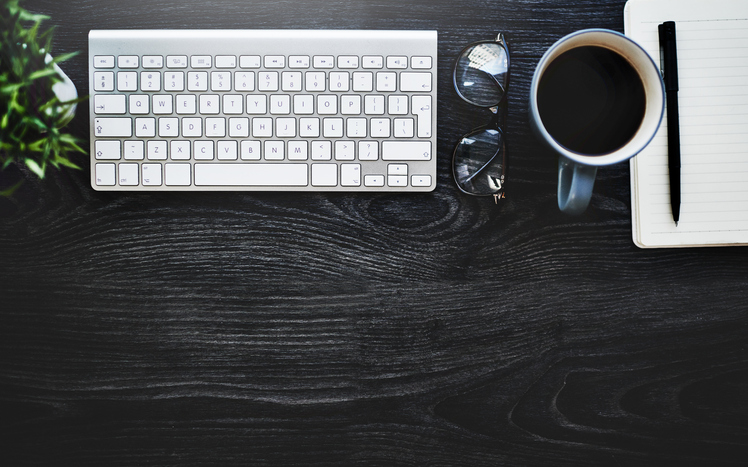 What is a keyboard?

A keyboard can be described as a peripheral device which allows any user to input chosen text into any computer or other electronic machinery. This is an input device. It is the fundamental method for users to communicate with computers. The device is a descendant of the typewriter. The layout of modern computer keyboards descends from the former. The list of keys includes alphanumeric and punctuation keys. There are special keys like multimedia keys and Windows key. Particular functions are assigned to these keys.

Buyers can choose different types of keyboard layouts. The most popular is the QWERTY layout. This is the most popular text keyboard. It gets its names from the first six letters which are found in the first row. The QWERTY layout is popular all over the world. It is used even in nations which do not use Latin alphabets. To most lay users, this keyboard is the only one they have seen in their lifetime. The French use the AZERTY keyboard. It is a variation of the QWERTY layout. The AZERTY is regarded as the standard French text input device. Other than these two, the DVORAK keyboard is also used by many. The last was crafted to reduce movement of the fingers. It enables quicker typing speeds compared to AZERTY or QWERTY. 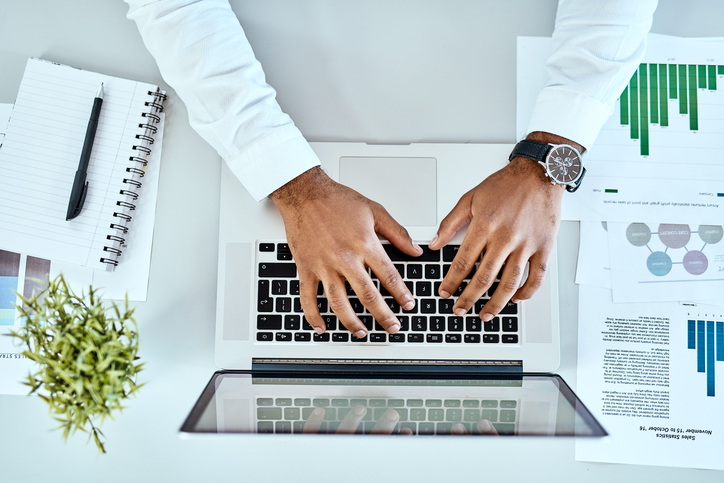 The insides of a keyboard resemble a small computer. Each keyboard comes with its own circuitry and processor which carries information from and to the processor. The key matrix forms a substantial part of the circuitry. It is a circuit grid located below the keys. In every keyboard, the only exception being the capacitive models, each circuit gets broken at a point underneath each key. Pressing a key means pressing a switch, thus completing the circuit. A tiny amount of current flows through. A bounce happens when vibration occurs due to the switch's mechanical action. The processor filters out the effects. If you continue to press and then hold the key, the concerned processor will regard it as repetitive punching of the same key.

When a processor finds a closed circuit, the location of that specific circuit on the key matrix is compared to character map in read-only memory or ROM. This character map is simply a lookup table or a comparison chart. The map instructs the processor on each key position in that matrix. It also tells what a keystroke or a keystroke combination means. To give an example, pressing "c" and "shift" keys together correspond to the capital "C" being inputted.

Any computer can utilize different character maps. This may override the keyboard one. Such a feature comes in handy when the typist uses letters that have no equivalence in English. It can be possible for people to set computers to interpret their keystrokes as if they are typed on DVORAK keyboard even though the typist continues to use a QWERTY layout keyboard. Other than this, different operating systems and their applications enjoy a number of keyboard accessibility settings which allow individuals to change the behavior of their keyboards so that they can be adapted to any disability. 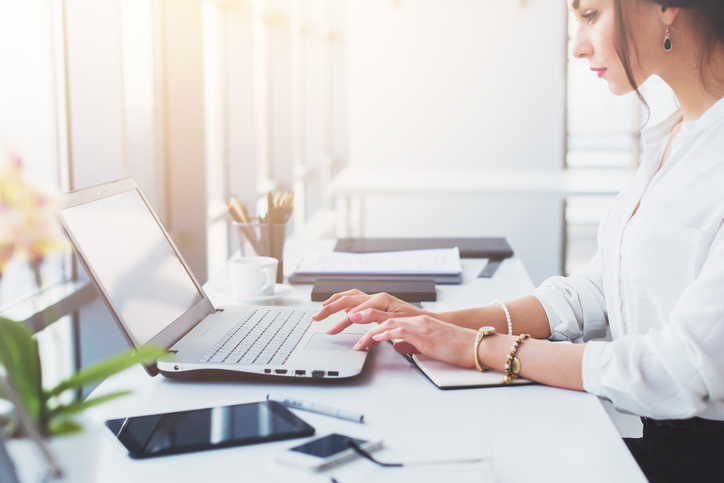 Keyboards are sold with a number of switch technologies. Capacitative switches are regarded as non-mechanical as a physical circuit does not get completed. Current in capacitative keyboards flows continuously across the matrix. Every key comes with a spring and a minuscule plate is attached to the bottom. Pressing one key move the plate closer to another plate located below the first. The number of current changes when the two plates move closer together. The change is detected by the processor and it interprets the action as a key press for that particular location. Capacitative keyboards last longer and are more expensive compared to standard keyboards.

Disney Crossy Road - What's it about?