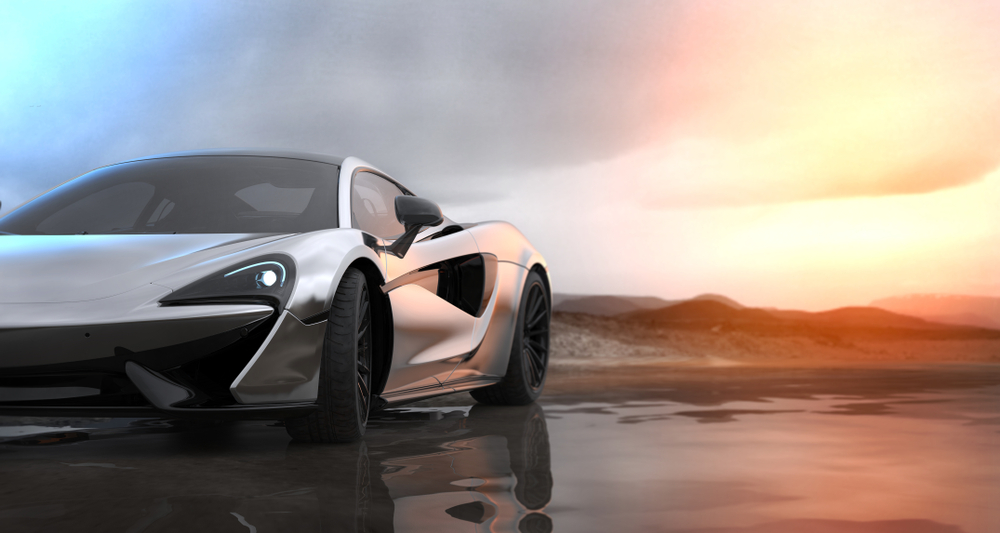 What is a Super Car

Just about any variety of luxury car or grand tourer doesn’t qualify as a super car. While the term super car is adopted by almost all major automobile manufacturers for marketing their high end and unusual vehicles there are certain distinguishing features which separates the nere of super cars from other luxury variants.

Even small scale and niche automobile manufacturers such as W Motors from Dubai and Rimac from Croatia are releasing variants tagged as super cars. What makes a car a super car is not just the state of the art interiors and dashboard but the latest and the fastest in engine design and performance. This combined with the highest quality standards for manufacturing can be described as a common link connecting all super cars.

Unlike luxury cars or high-end sedans, super cars are made to reach sky high limits in performance and speeds. There are no cars on the road that can challenge a super car in terms of speed and aesthetics, except another super car. Any car that is singularly focused on delivering high performance while reducing the focus on other factors such as cost, space and accommodation can be termed as a super car. It is precisely due to this reason that most super cars such as the Lamborghini Reventon or the LaFerrari are two seater cars. Super cars do not require to be manufactured by exotic car makers like Bugatti but they demand high standards of speed and performance. From the perspective of cost, there is nothing more expensive on the road than a super car. 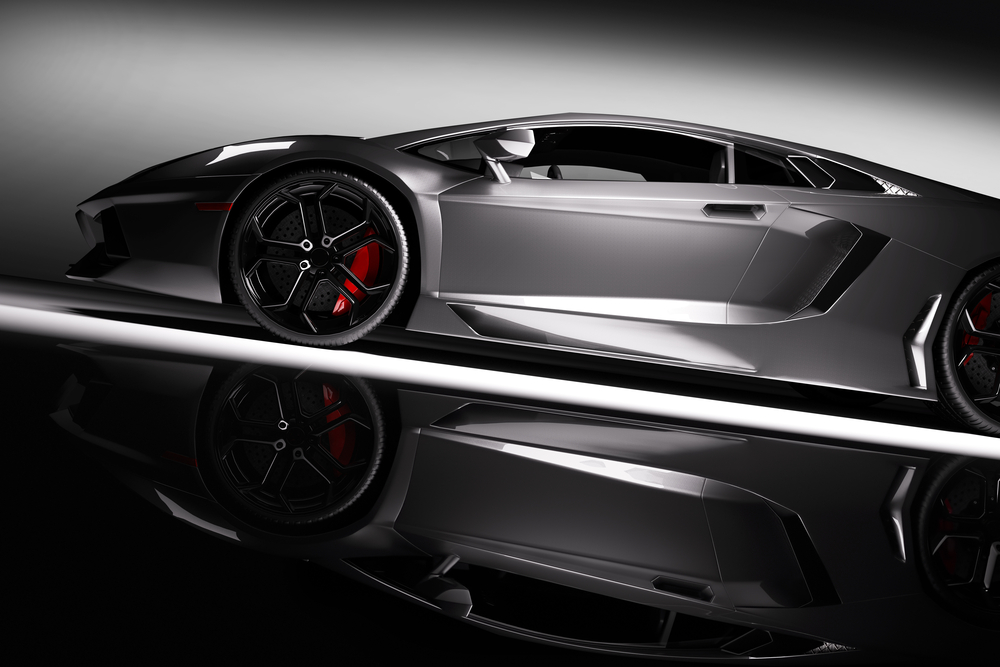 The use of the term has become more diffused with the rise of internet and automobile blogging with every exotic vehicle being described as a super car. This variation in usage of the term has not only come about due to an extended understanding of what super cars are, but also due to the production of performance-heavy models that pay less attention to other details. Any car that stands out from all other cars in terms of speed and, interior design and body design can be labeled as a super car. Some of the common examples include the Bugatti Chiron, Lamborghini Reventon and the Porsche 959 and Ferrari F40 to name a few classics. Having said that, all exotic fast cars do not fall under this category for example the Nissan GT-R cannot be labeled as a super car neither can the Lamborghini Huracan or Ferrari California. Lamborghini HIracan might be one of the fastest cars on the road but its still no match for the sheer performance and power of the Lamborghini Reventon. Added to this, the Reventon is manufactured using the same materials as that of a stealth bomber, this just adds to the exclusivity of the car and boosts its super car image. 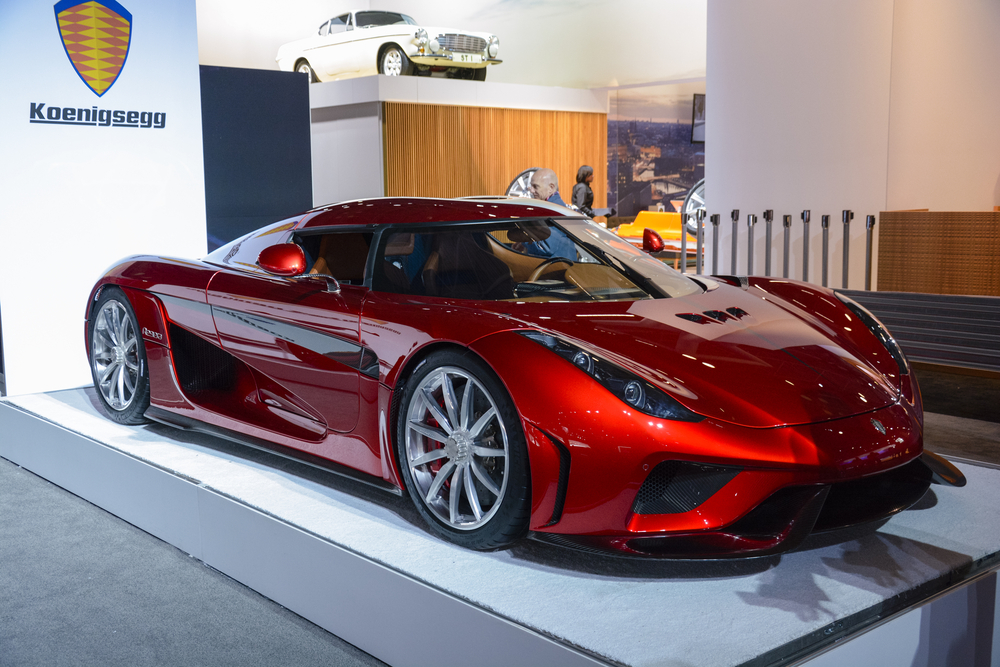 Super cars always hold a special place in everyone hearts. These are the cars that are printed on posters and you find on people’s dream lists. Super cars are in a league of their own and are absolute speed demons on wide open roads, leaving most regular and mundane cars behind them in a mist of smoke.

Unclaimed Fund Search by GoLookUp. You Migh Have Unclaimed Money in your Name!