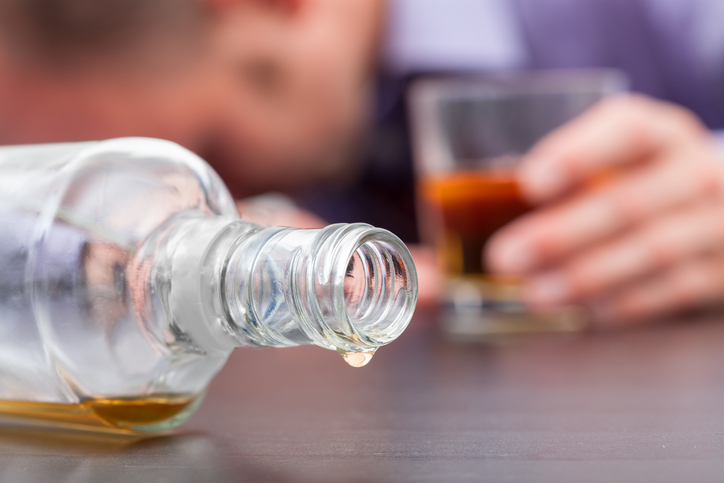 It’s normal for most Americans to enjoy an alcoholic beverage now and then, but when does it cross the line from being acceptable to being too much? Alcohol abuse is a drinking disorder characterized by chronic and excessive dependence on alcohol. Alcohol abuse is also known as alcohol use disorder, alcoholism, and alcohol dependence. It is an actual medical diagnosis and it affects an estimated 16 million people in the United States. Alcohol abuse can affect people of any race and socioeconomic class, however, there are some factors that make certain individuals more at risk than others.

What Is Recommended Alcohol Intake?

If you don’t drink alcohol already, it is not recommended to start for health reasons. That being said, those who do consume alcohol should be certain to drink in moderation. This means up to one drink per day for women and up to two drinks per day for men. This does not mean that you can save up your drinks and enjoy seven on Friday night. Also, while we know that you can go to the bar and be presented with a gigantic neon-colored alcoholic beverage, this would most likely count as more than one drink. What size constitutes one serving of an alcoholic beverage? 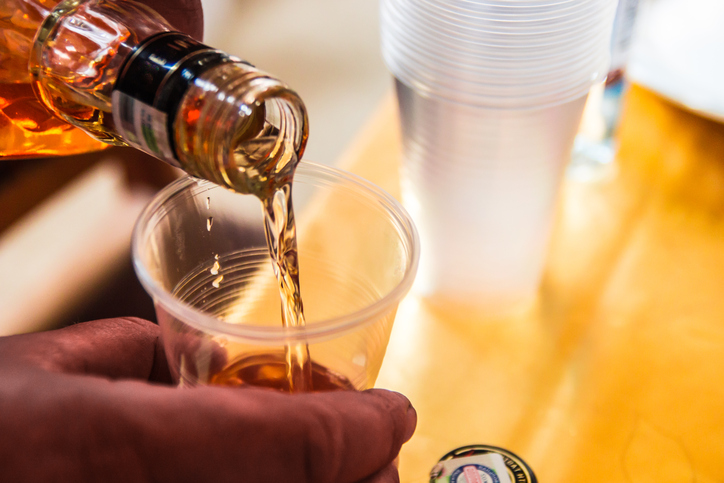 Causes and Risk Factors of Alcohol Use Disorder

Alcoholism isn’t necessarily caused by any one single thing. Genetics play a role in alcoholism, as does psychology, environment, and social factors. People with mental illnesses -- particularly depression, anxiety, schizophrenia, and bipolar disorder -- may turn to alcohol and other substances to cope. Similarly, a history of trauma may lead to alcohol use disorder. Alcohol use disorder may start in adolescence but typically starts in people’s 20s and 30s. Beginning drinking at an earlier age has been shown to increase the risk of alcohol use disorder, as does steady drinking over time. Having friends who drink a lot and a social scene that glamorizes drinking will encourage alcohol intake which may lead to alcohol abuse as well. 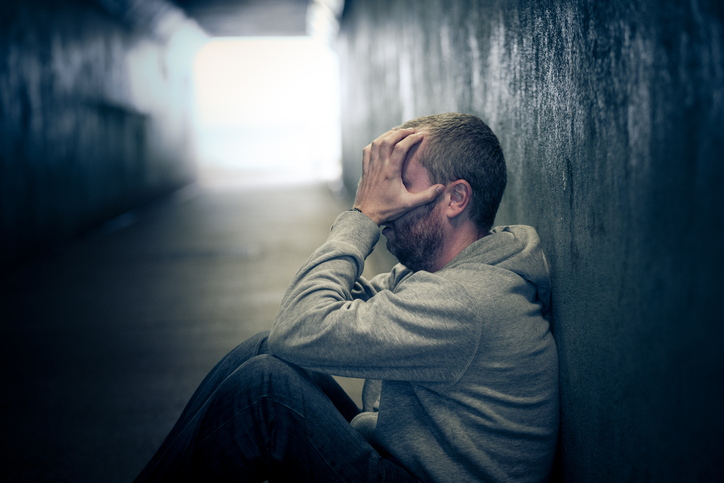 Too much health problems can result in numerous health problems and even cause death. People with alcohol use disorder are at increased risk for certain types of cancer, cirrhosis, brain damage, pancreatitis, high blood pressure, stomach problems, heart problems, and more. Of course, you are also more likely to hurt or kill yourself by engaging in unsafe behaviors such as driving or swimming while drinking. One-third of motor vehicle fatalities each year are caused by driving under the influence of alcohol. In total, an estimated 80,000 people in the United States die each year from alcohol-related causes.

There are different options available to support alcohol abuse recovery. The first step generally is recognizing that you have a problem. You’ll go through a detox period, which is a forced withdrawal, during which time a doctor may provide you with medications to help with the withdrawal symptoms. You may experience tremors, nausea, vomiting, sweating, headache, and other uncomfortable symptoms. You should seek help from a licensed addictions therapist to help you through your recovery. You may opt to go to an inpatient rehabilitation center for more intensive support as you recover. There are also support groups that you can take advantage of, such as Alcoholics Anonymous.

How to Get a Virginia Driver's License