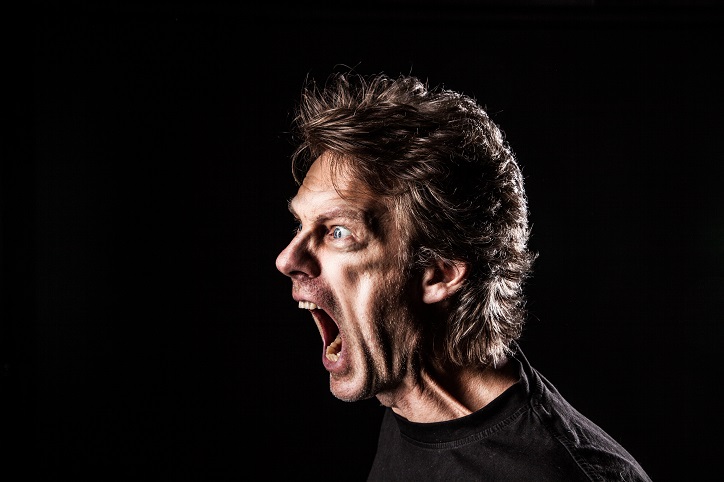 What is an Anger Attack?

Anger attacks/rage attacks are sudden and out of control bursts of anger that often begin without warning. In many cases, such attacks will be in dis-proportion to whatever is going on. People may confuse between anger attacks and tantrums, but there is a big difference between the two: tantrums happen when someone has a certain purpose, meaning they are goal-oriented. Rage attacks, on the other hand, do not have a particular purpose; the main goal of an anger attack is to let out anger and tension. Before the subject was researched, it was thought that anger attacks were related to Tourette syndrome or epilepsy, but we now know this is not true. 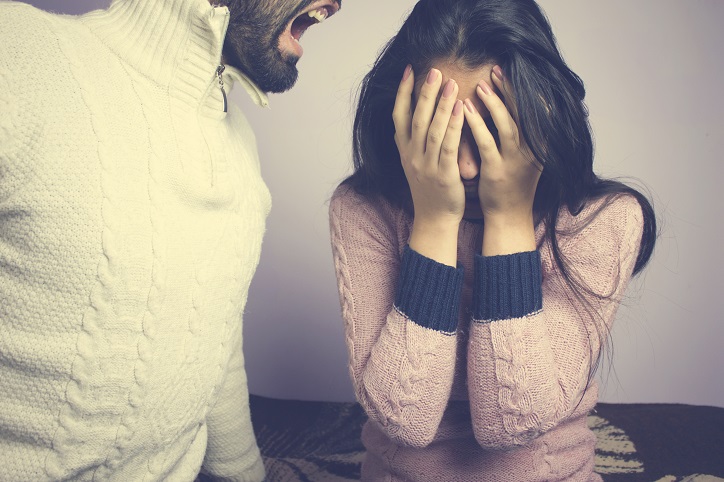 Researchers who have studied rage attacks saw that there are certain symptoms that repeat is such attacks. Some of the symptoms are the same as panic attack symptoms, but there are differences between the two disorders. The following are symptoms of anger attacks:

Like with other types of anxiety disorders, it is hard to predict the triggers of anger attacks. However, there are certain signs that appear when a rage attack is coming: 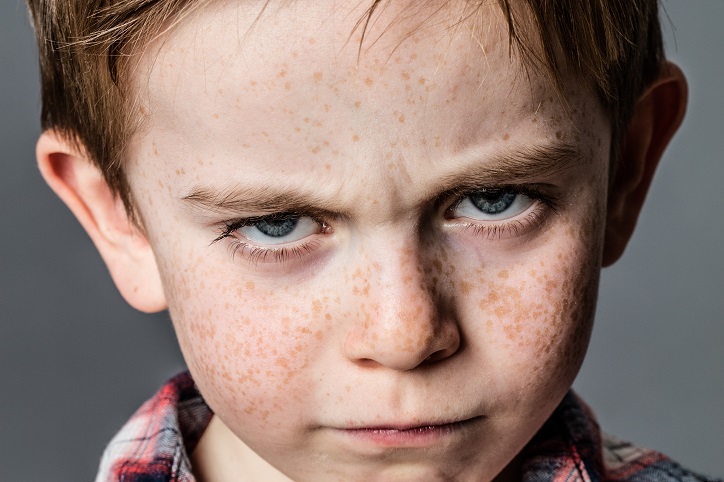 When someone has an anger attack, he/she will seem to be very angry and lash out at people and objects around them. Unfortunately, there are no known causes for rage attacks, which is why they are often difficult to diagnose. However, there are certain triggers that play a role in rage attacks, like work, social pressure, and other pressure triggers. When a person is deeply affected by stress and pressure, he/she will behave on controllably during a rage attack.

When an anger attack happens, there is an electrical storm in the brain, which is similar to the storm that happens during an epilepsy attack. To rule out epilepsy and determine if a person is suffering from anger attacks, doctors will perform an EEG (electroencephalogram) test. The brain test records electrical activity, including waves of spikes that occur in the brain. If a patient is suffering from rage attacks and not epilepsy, there will be no spikes in the EEG.

Magnetic resonance imaging (MRI) and computed tomography (CT) are also used to rule out epilepsy and help diagnose rage attacks. If the test results are negative, meaning the patient does not have epilepsy, they will be referred to a psychologist for additional testing and treatment. 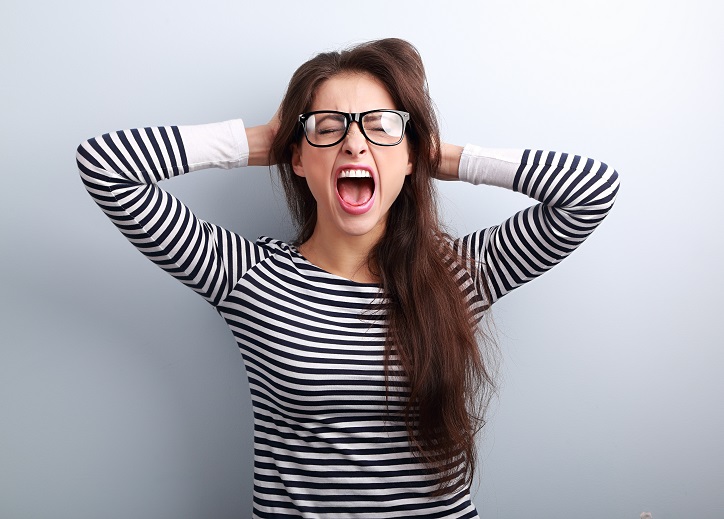 Analyzing emotional problems and anxiety disorders can be treated with Psychotherapy and cognitive behavioral therapy (CBT). CBT helps diagnose and treat the triggers that cause anger attacks and deal with the problem head-on. Such treatments are ongoing, and it can take several months for them to work. The key to success with CBT and other Psychotherapy treatments is to continue them for as long as necessary.

Another treatment for rage attacks is with medication; because the cause of such attacks is not epilepsy, anti-seizure medication will not help with the problem. Other medication, on the other hand, can treat and manage rage attacks. Anti-anxiety and antidepressants can be used to treat anger attacks and improve the life quality of the people who suffer from the disorder.

Anxiety disorders can negatively affect the people who suffer from them, and that is why it is important to diagnose and treat them properly. Anger attacks that manifest in rage against the environment are common in out stressed filled life, but with the right diagnosis and treatment, they can be managed and kept under control.