When angry, words are spoken, and actions are performed that can never be undone. We tend to say things we didn't mean and act in ways that harm the people around ourselves and us. Most people regret their behaviors from a time when they were angry.

Short-tempered people often struggle to maintain meaningful relationships and are perceived as threatening or annoying. Having anger issues can make ones social lives considerably miserable.

Humans, also, often tend to believe that what they feel is out of their control. Our emotions are the natural responses to the world around us, and we cannot help how we think. On the contrary, research through the past two decades has shown that humans are capable of controlling how they feel all the time.

Every emotion is a choice and can be managed using simple everyday practice. Anger management is now widely popular and is recommended at all institutions from schools, workplaces and at one’s home when required. 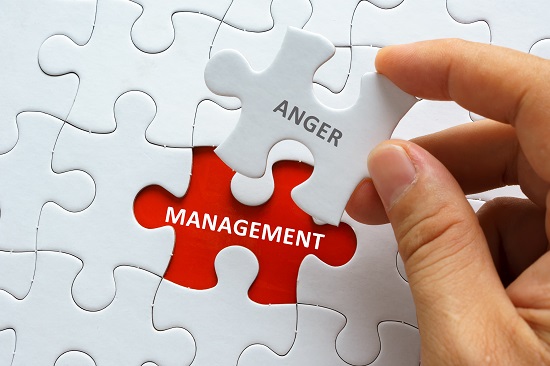 It is basically a set of simple psychotherapeutic techniques to control one’s anger in a provoked situation and to relearn thinking patterns that would bring down the temperament of the person in a sustainable way.

The goal of anger management is to deploy anger by understanding the cause of such emotions and working on it at the root level.

A few techniques like breathing slowly, counting down or punching a pillow are extremely popular but have helped very few. This is because, for someone with anger issues, anger management is a complicated and long process. Anger management courses help such individuals to step by step reach the goal of anger management, and to learn to respond healthily and productively. 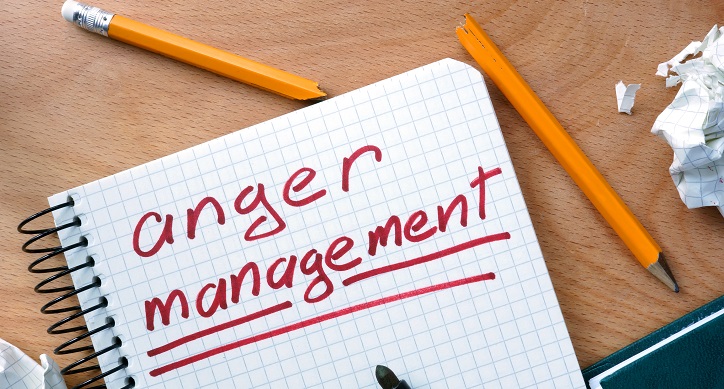 The basic elements of anger management classes are:

Becoming aware: Anyone with anger issues will claim that they didn’t even realize when did they get so aggressive during any incident. Before one starts working on their anger, they need to identify when they feel angry and identify thoughts as well as physical symptoms in their body.

They are often trained to be more mindful about the change in their behavior. Once a person can tell, when are they about to burst, it gives them a headspace of a few moments to cool down and process other responses.

Cooling down: On identifying when does one feel angry, the next step is to reach the short term goal of reducing moments of anger expression. This is where techniques like counting, breathing, self-talk or finding a private outlet come into the picture.

These are not permanent solutions, but help the individual reach a stage where they can find more headspace to process their emotions before the express it in a maladaptive manner. 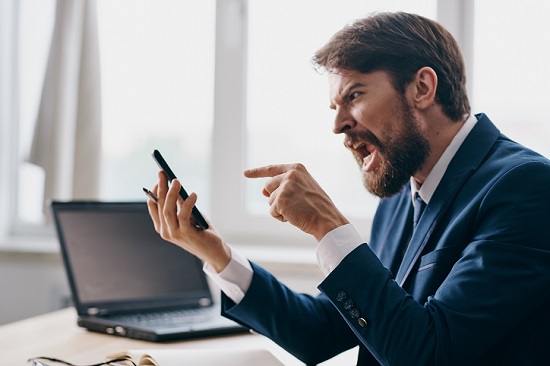 Alternate response: This is the most essential part of the course. Anger management is not about ignoring everything that causes anger, but to learn more adaptive ways to the response. This step trains them to understand the permanent consequences of reacting which are often negative.

Once understood, they are trained to respond in alternate ways, which could involve choosing to express their concerns after they have cooled down, learning to communicate with "I" statements, negotiating skills, practicing empathy, etc.

Root causes: The ultimate goal is to be able to identify where the root cause of such outbursts is. Often anger is stemmed from hidden fears and insecurities. Constantly reflecting on previous tantrums or moments of lost control can help the individual identify the real cause of the anger and work on that as the next step. Asking 'why' questions, making oneself vulnerable and acceptance are essential to the process.