What is a Bankruptcy Lawyer? 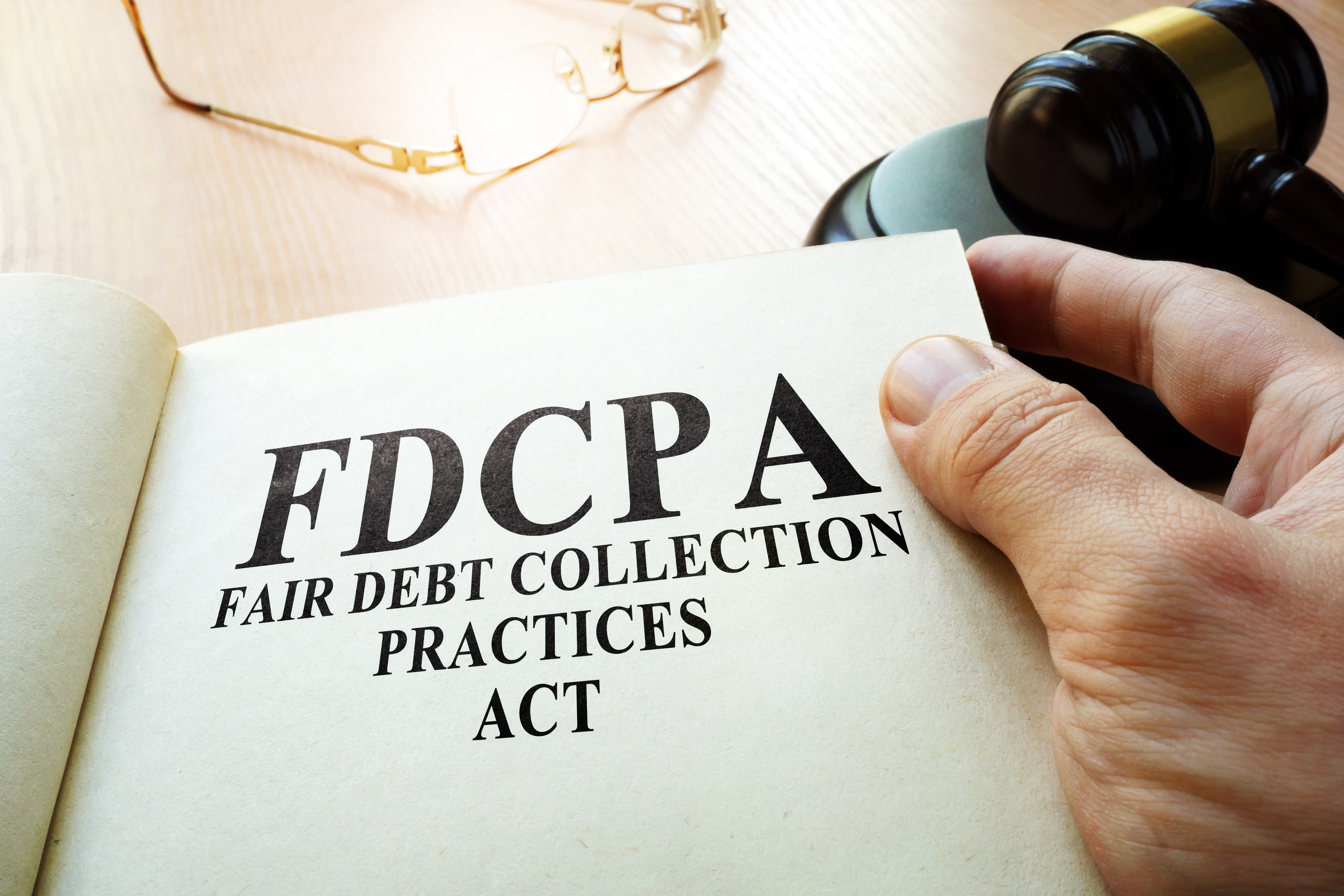 What is the Job of a Bankruptcy Lawyer?

Bankruptcy is a financial situation where either an individual or a corporation finds themselves in a position where their finances can no longer support their lives, businesses, or the repayment of their loans. A bankruptcy lawyer works either for the person, or group experiencing the debt, in an effort to guide them out from the bankrupt status, or for the creditors, that is, the people the debtors owe money to.

Whenever there is an economic crisis, or even without, people generally face problems with their financial assets. It is the job of a bankruptcy lawyer to figure out a way whereby a person in debt can break free from bankruptcy. They can counsel, represent, assist, or guide the client away from bankruptcy.

What Does a Bankruptcy Lawyer Do? 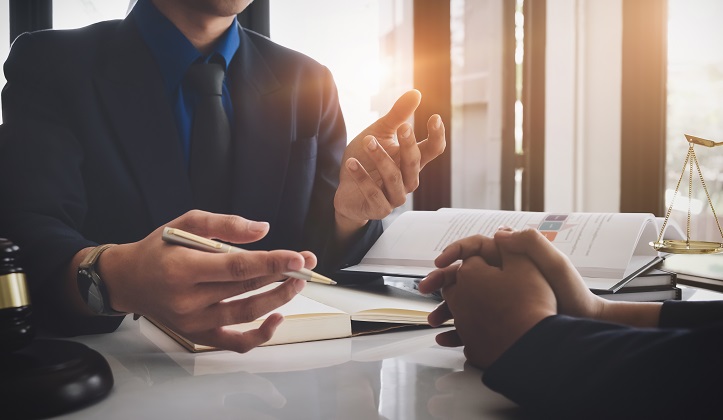 If the sector continues to face debt, then both they suffer and their creditor as they cannot pay that creditor back the sum they are owed. Similarly, the creditor cannot ask the debtor to pay an amount that they do not possess, even if the creditor is legally owed that sum. By virtue of declaring bankruptcy, the debtor makes it clear that they are no longer in a financial situation where they can repay their creditor.

What Kind of a Role Does a Bankruptcy Lawyer Play in Resolving Situations Related to Bankruptcy?

Bankruptcy laws have been in place as early as the 1800s, though formal laws and court proceedings as seen today were not established until 1898. in 1841 and 1867, two Acts were passed that had to do with bankruptcy. Finally, in 1898, the Bankruptcy Act, also known as the Nelson Act, was passed. This Act laid the foundations of the modern relationship between debtors and creditors in the context of bankruptcy.

A bankruptcy lawyer must have a Juris doctorate as well as a valid attorney badge if they want to practice this branch of law. While there are differences in how various States approach cases related to bankruptcy, the federal bankruptcy laws offer a more standardized solution to such fiscal problems.

Known as the U.S. Bankruptcy Code, these laws clearly define various rules and regulations pertaining to the bankruptcy of various kinds. The three most prominent and common kinds of situations related to bankruptcy include:

A bankruptcy lawyer can work in and out of courts, filing motions and initiating court proceedings that seek to eliminate the debt of their clients.