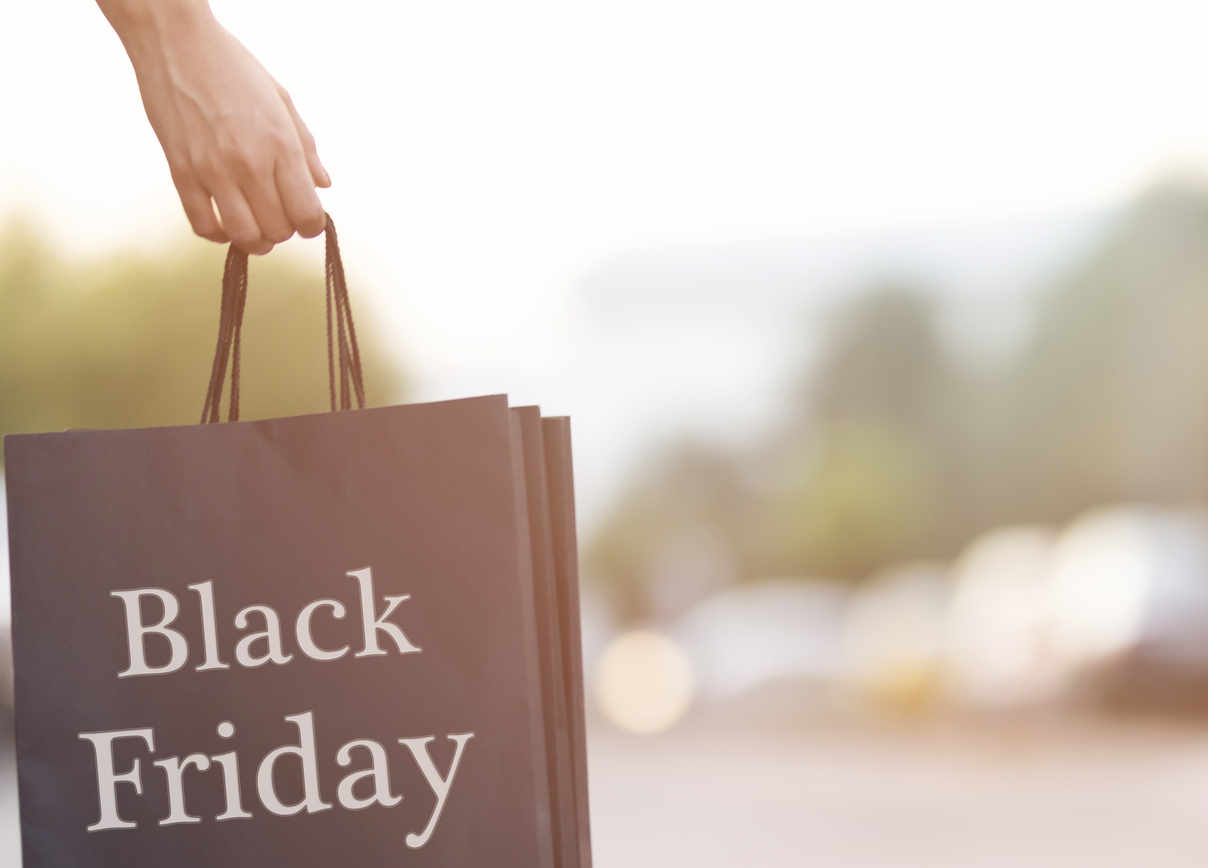 This year, Black Friday falls on 23 November 2018, and we all know that Black Friday has to do with shopping and delectable deals. It is frequently cited as the busiest day of shopping in the year, but what is Black Friday and how did this shopping tradition start?

When is Black Friday?

In the US, the festival of Thanksgiving typically falls on the fourth Thursday of November. The Friday after that is an unofficial holiday availed by most people in the US. This Friday has marked the beginning of the Christmas shopping season in the US since 1952, it is the last holiday before the Christmas and New Year vacation. This is termed Black Friday. 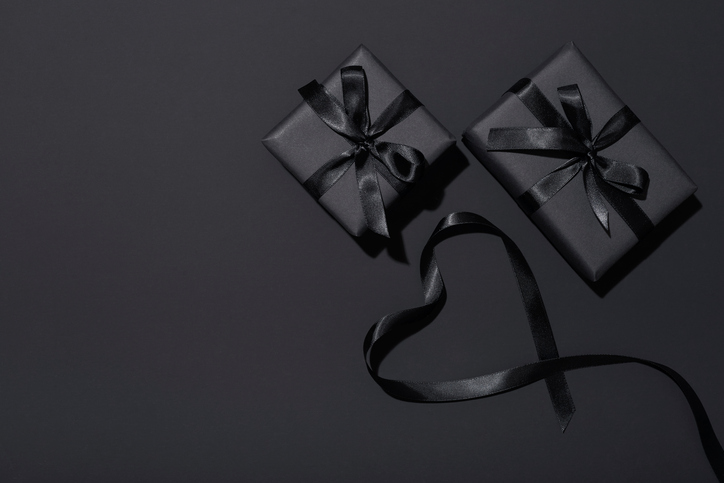 Origins of the term

The term Black Friday can be traced back to a 1966 advertisement in the American Philatelist put out by Earl Apfelbaum, a dealer of stamps. Apfelbaum wrote that Black Friday was a term that had been supplied by the Philadelphia Police Department for the Friday following Thanksgiving Day. The term was not used lightly or humorously. The police’s choice of words reflected the dense traffic and overcrowded streets of people that mobbed stores from morning until closing hours.

Retailers apparently disliked the term because of the cloud of negativity the word “black” seemed to carry. Black Thursday and Black Tuesday are well-known terms for financial crises in history. So they tried to turn around public perception by stating that Black Friday was used to referring to the day when retailers went from red (i.e. suffering losses) to black (i.e. making profits).

The idea of Black Friday has taken off in regions outside the US as well in places like Canada, the United Kingdom, Romania, and Germany. Each of these regions has their own variation of the concept but they all have in common the offer of heavy discounts to customers. 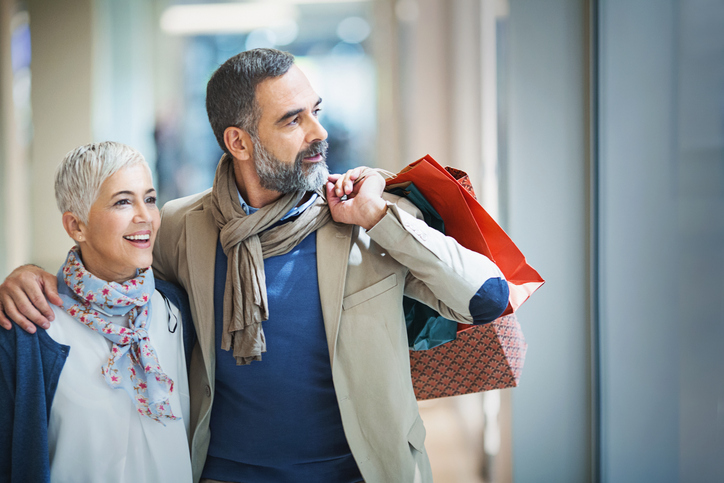 Black Friday - the dark side

In November 2008, Walmart opened its doors at 5:00 am to Black Friday shoppers. About 2,000 people, some of whom had been waiting since 9:00 pm the night prior, hurled forward breaking the doors down and stampeding an employee to death in the process. The crowd was unyielding as other Wal-mart staff tried to get through to help the employee retorting that they had been waiting in the cold all night and would not wait any longer.

This is just one of several examples of Black Friday violence. Shootings at Toys R Us on the same day as well as on Black Friday in 2010 have shocked the world. Although stores claim to have security arranged to handle the crowds, it is obvious that stores never know what they are up against. Minor injuries, as a result of pushing, shoving and even being thrown to the ground, are common in shoppers on Black Friday. Black Friday is also often criticized as promoting rampant consumerism bringing out the worst in people, all in the name of sales.