Walmart and More: Find Out What is the Black Friday Craze! 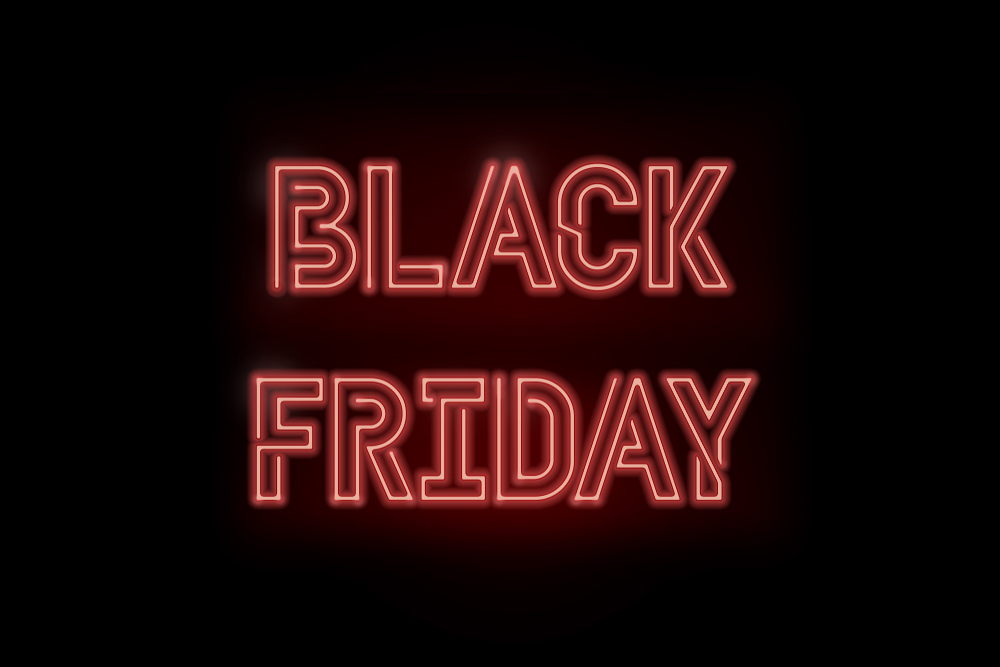 Black Friday is referred to the shopping day after Thanksgiving, which falls on Friday. The day was originally known as Black Friday as several people went out shopping leading to violence and even traffic accidents. The day is used to indicate the beginning of the holiday shopping season officially or unofficially. A majority of the stores offer the Doorbuster Sales and try to allure customers to the shops with some early bird special offers. People tend to stand in long queues for hours even before the shops can even open and try their best to grab the best possible bargains in a year.

The phrase was coined by the Police Department of Philadelphia to refer to the mayhem that linked pedestrian congestion, as well as, automobile traffic in the downtown area.

In the few years, there is a growing trend towards offering the same Black Friday Sales but online prior to Friday. There are some shops that begin their sales for Black Friday on Thanksgiving Day itself.  In fact, some shops start the sale on Monday and Wednesday.

It is not surprising to find the Black Friday sale beginning much earlier than its scheduled date. As such, Black Friday is not necessarily the most important day for the shops in term of revenue. The biggest sales days these days include Cyber Monday, Green Monday, and Thanksgiving Day. 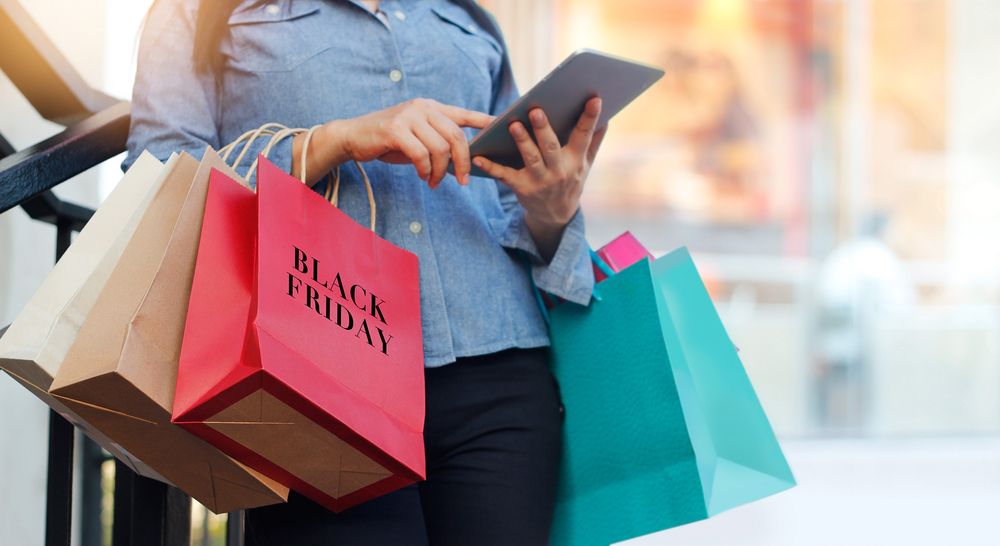 In 1966, it was Earl Apfelbaum who recorded the name first. The earl was a dealer who dealt with rare stamps. He said in his advertisement that the Black Friday term was coined by the Police Department of Philadelphia to refer to the Friday that follows the Thanksgiving Day. Moreover, it is definitely not an endearment term for them. The day formally stars the season of Christmas shopping in the center city. Not only are there over-crowded sidewalks and massive traffic jams but you will find stores in the downtown area getting mobbed from their opening hours till the time when they close their stores.

How did Black Friday emerge as a positive name?

There are retailers who were not appreciative of the negative emotions attached to the week’s black day. It was a valid point of argument pertaining to them as the media often described the day to describe crashes in the stock market. For instance, it was the journalists that used the name Black Friday to refer to October 19, 1987. The day saw the Industrial Average for the Dow Jones slip to 22%. The closing history of the Dow’s highlighted that it was the biggest drop in terms of percentage in the stock market history on a single day.

Black Thursday was another dark day that fell on October 24, 1929. In fact, the day indicated the beginning of the famous Great Depression. The day was followed by Black Tuesday the next week. Black Tuesday saw the stock market losing 11% although several attempts were made by influential investors in order to support the stock prices. The event led to a complete loss of confidence in the share market that was looked upon as the actual economy on those days. Several investors had put in their savings of the entire life and got wiped out completely. 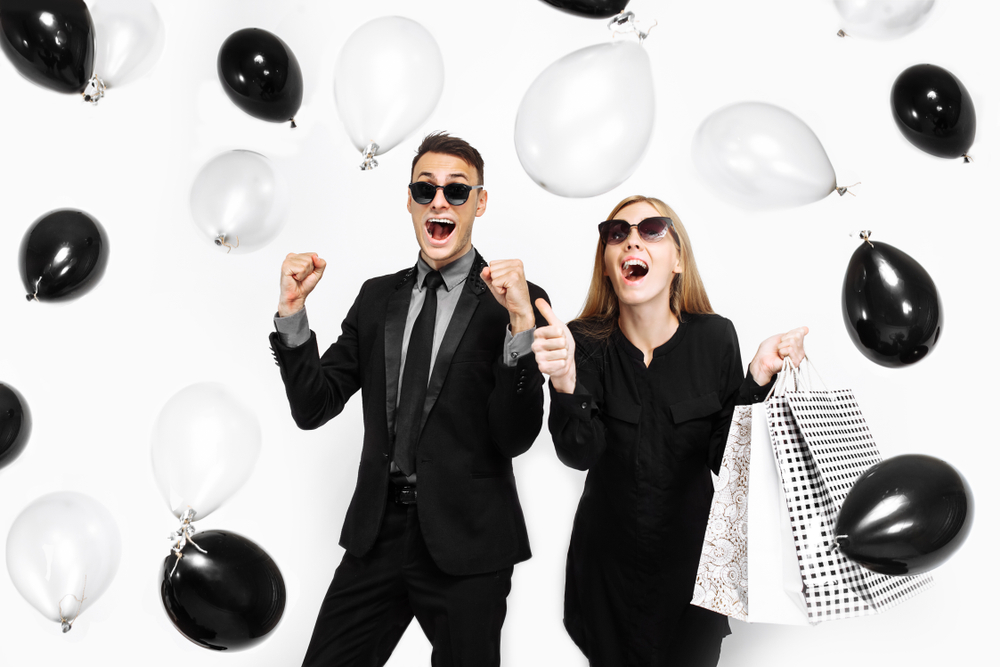 Hence, there is little wonder why many retailers wished to give a positive intonation to “Black Friday”. For all these retailers, the Friday that comes after the Thanksgiving Day signify something positive. They regard the day as the year’s most profitable day. In order to compensate, they made up their mind to follow the practice of, “If you can't beat 'em, join 'em."

Thus, retailers altered the name in order to reflect their business success. Even accountants use the color black to refer to profit while recording the book entries for each day. Thus, Black Friday refers to the economy and the retail sector. 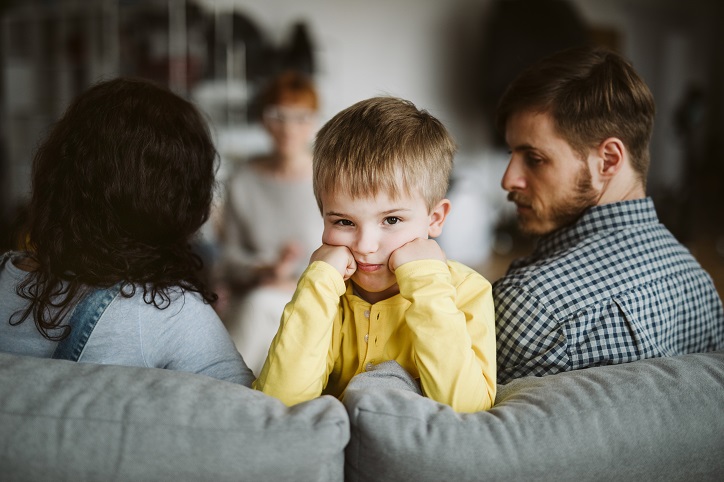 How a People Search Engine can Help You