What is Buddhism: An Overview of Buddhism 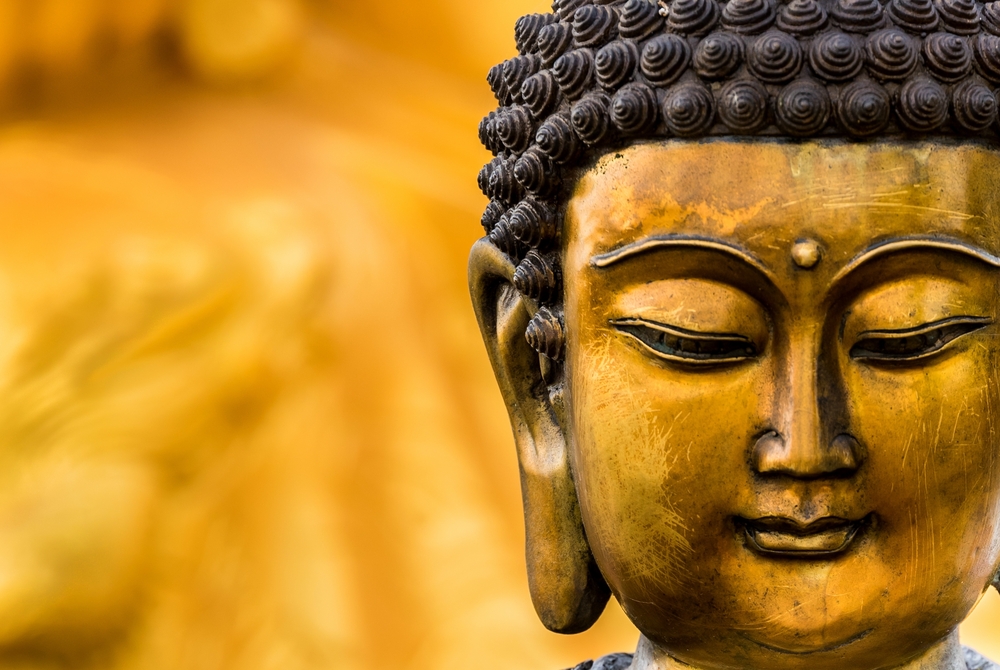 Buddhism is a religion which was formed during the 6th to 2nd century BCE. Its followers are spread across large parts of Asia, including India, China, Japan, Korea and most of South East Asia. The scriptures of this 25,000 year old religion, which are written in ancient Indian languages like Sanskrit and Pali, teach a way of life that does not depend on the worship of personal Gods.

Buddhists believe that there are three states of being in an endless existence— namely uncertainty, suffering and impermanence (call tilakhana). They believe that beings go through infinite cycles of rebirth until they gain enlightenment and achieve nirvana (or liberation). Most schools of Buddhism aim to teach and follow this path to enlightenment, the guidelines to which were founded by a prince named Siddhartha Gautama, also known as Gautama Buddha.

Around the 6th to 4th century BCE, according to folk tales, queen Maha Maya dreamt of a white elephant while she was with child and it was prophesized that a great leader would be born. Siddhartha Gautama lead a life of luxury, as a prince protected from the outside world within the palace walls. One night he decided to leave his family behind to understand the world, with a promise that he would return once he’d attained enlightenment.

On his journey, Siddhartha came across a poor man, a sick man and a dead man and learnt that life was filled with suffering and that no riches and luxuries nor harsh ascetic lifestyles can bring peace to the condition of existence. Buddhists believed that one day, while meditating beneath a tree, he gained enlightenment that guided him away from pain and suffering. Henceforth, he was called ‘Budhha’ or ‘the enlightened one’.

His teachings focus on the four noble truths of life and highlight the world with reference to ‘the wheel of life’. 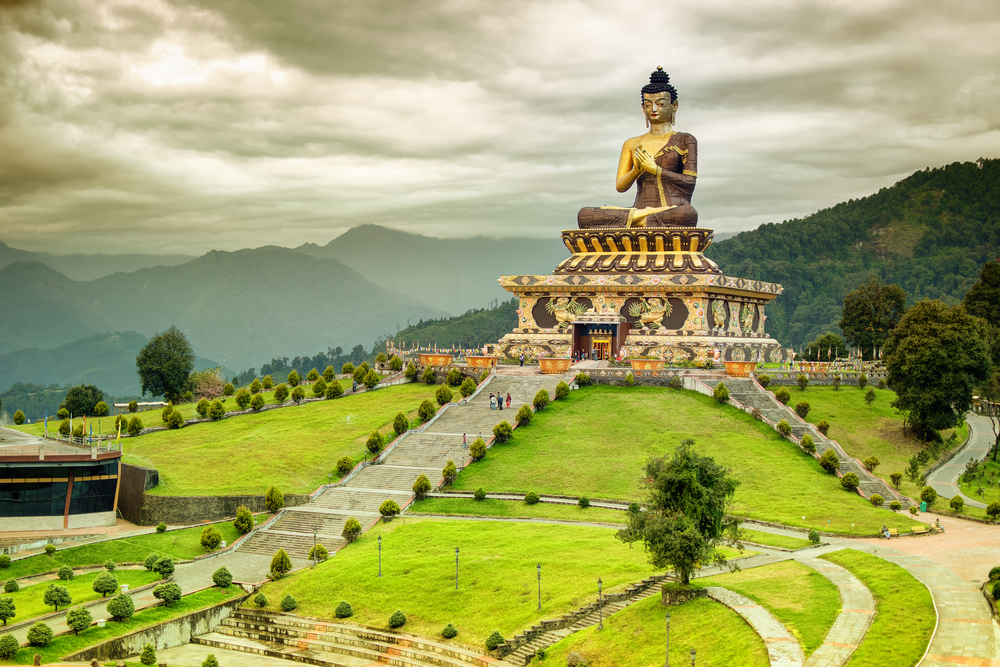 There are four parts to Buddha’s teachings, known as the noble truths. These include the truth of suffering (dukkha), the origins of the suffering (samudaya), the path towards (magga) and the cessation of (nirodha) suffering.

To end suffering, one must follow the eight-fold path with the right understanding, intention, speech, action, livelihood, effort, mindfulness and concentration. By following this, Buddhists believe that one can achieve enlightenment, nirvana and douse the flames caused by the three evils.

The Wheel of Life

Buddhists believe that there are six realms of rebirth including the Heavens, the realm of humanity, the realm of asuras, the realm of ghosts, the animal realm and Hell. Each of these realms are interlinked in an endless cycle depicted in the Bhavachakra or the Wheel of Life.

At the centre of the wheel are the fires of greed ignorance and hatred, represented by the rooster, the pig and the snake biting on each others' tails. In the second circle souls are depicted to be ascending and decending according to their karma (or cosmic retribution). This is followed by a depictions of the six realms and the numerous other causes of suffering. The entire wheel is held by the God of Death, Yama, who symbolises the impermanence of everything.

With about 376 million believers, Buddhism is one of the biggest religions in the world. The religion gives a central role to the code of Karma, guiding its followers to conduct their lives better to achieve nirvana. 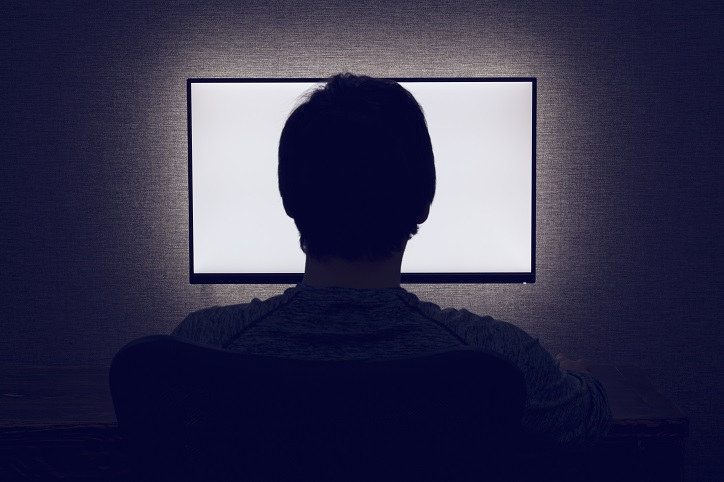 Apple TV scams explained: Find out how scammers can use your Apple-TV account to hack into your life.

Apple TV scams explained: Find out how scammers can use your Apple-TV account to hack into your life.