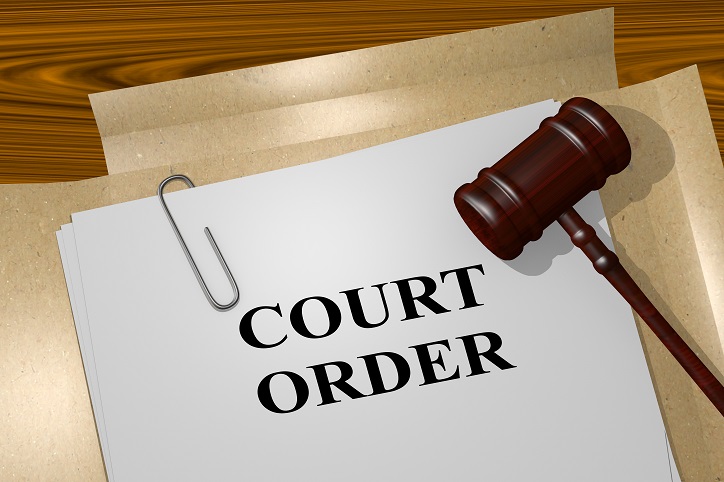 When you take a matter to a court, the court makes decisions based on the information that is presented to the court. The law of the land also plays a huge role in determining the outcome. It is usually better to come to an agreement before taking the matter to a court because of two reasons. The first is that when you agree with another party, you have control over resolving the issues. This agreement will take each of the needs of both parties into account in a much better way than a court would. The second reason is that involving the court results in the latter taking more time and being more expensive than it normally would be. 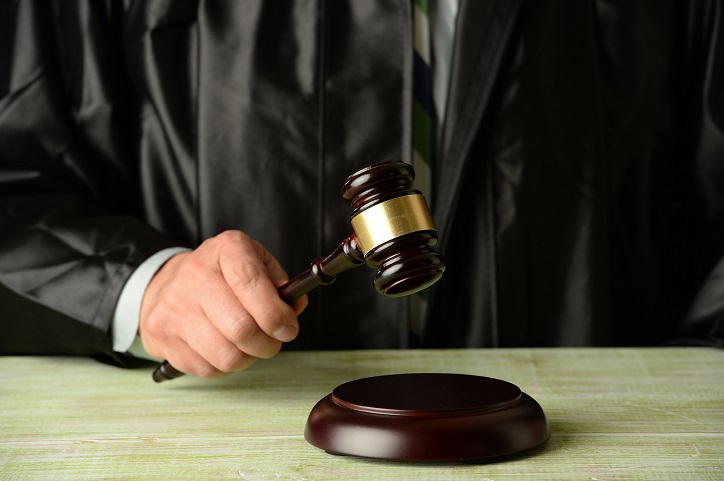 What is a court order?

A written or spoken decision which is delivered by a judge is a court order. It usually tells a party which can be either a business or an individual to do something or to not do something. They are normally issued in multiple types of legal matters for a variety of reasons. Civil cases, family law cases and so on can attract court orders.

What do I do once I get a court order?

Most court orders are family law cases. After a court order, it isn’t always the end of the story. There isn’t any guarantee that both parties involved will follow through with the terms set out by the court.

To enforce a court order, you should contact an attorney to know about the ways you can enforce a divorce decree or child custody and support order.

How do you force the other party to comply?

There are many ways to force the other party to obey the court order. We are all human. Negotiation tends to work the best when you can sense that the other party is receptive. If the other party does not cooperate, appropriate legal action can be taken. If you have a threat which is credible as well as threatens the other party with consequences such as seizing their assets or jail time, you can force people who have failed to comply to cooperate. 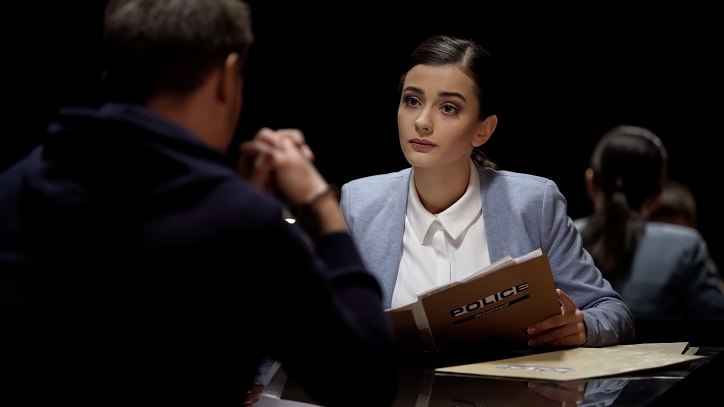 What will happen if I don’t follow a court order?

If you choose to ignore a court order, the consequences can be severe. The consequences depend on which court the agreement was filed in and whether the order was issued under the Divorce Act or the Family Law Act.

In cases of family law agreements. When a person doesn’t pay court-ordered support, the other person can register themselves in the FMEP (Family Maintenance Enforcement Program). It is a free initiative by the government which enforces these types of court orders. The program has many powers. Some of them are –

It is impossible to cover everything to do with court orders in a single article as there are a wide variety of cases. However, you can put yourself in the best position possible by taking legal advice from an attorney and by reading up on all the material available online.