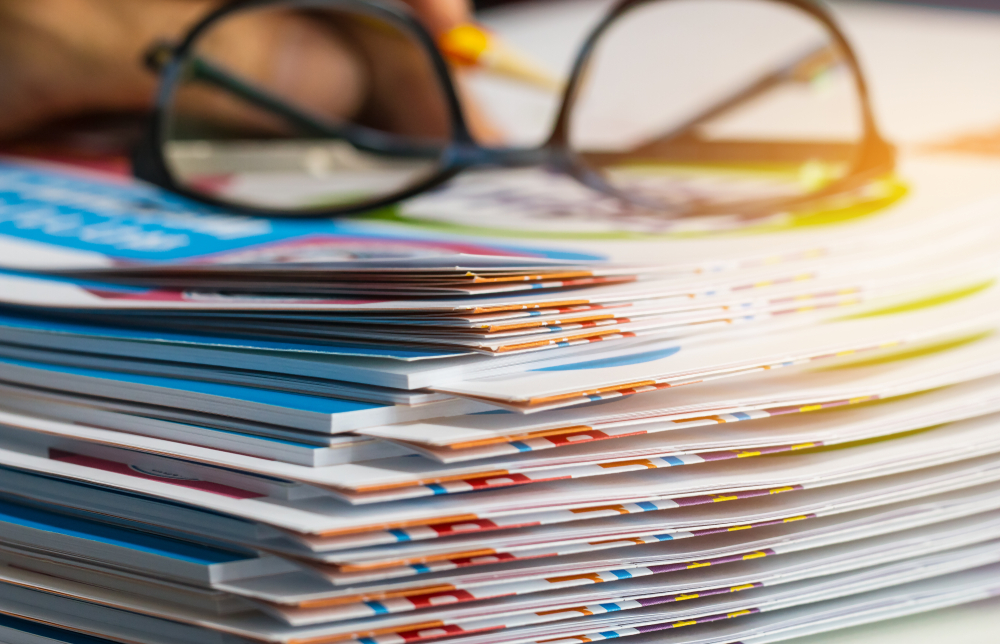 A court reporter is a person typically assigned with the task of transcribing recorded and live speech, especially in a courtroom, thus the name. Court reporters are also referred to as court stenographers as they are expected to take shorthand notes on their steno machine at an average speed of an impressive 225 words per minute.

Although, their job may primarily be viewed as one of recording and transcribing court proceedings and depositions, yet, this is not the only thing they are good at. Court reporters have to go through rigorous certifications, schooling and college education where they are expected to learn more than feeding shorthand to a steno machine.

Court reporters undergo training and learn extensively about legal and medical terminology, business law, and also take classes on anatomy, and have an excellent understanding of grammar and punctuation. This makes court reporters qualified to take on jobs in the corporate as professional stenographers in shareholders’ meets, in the medical industry, and for captioning dialogues in TV programs. 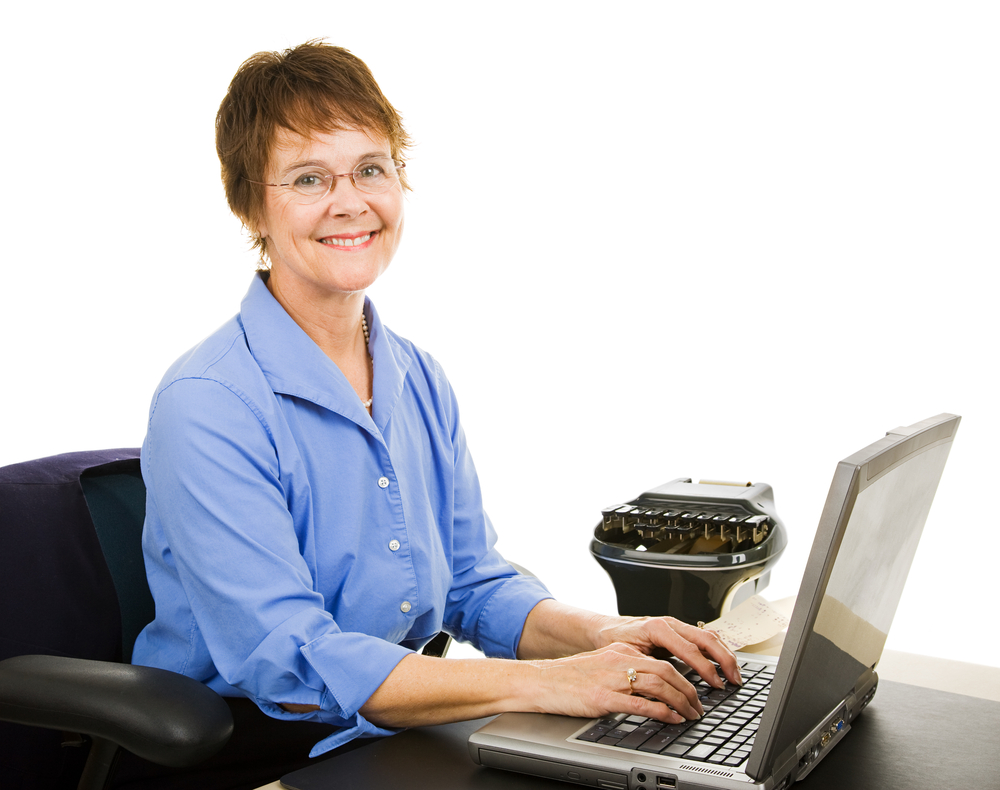 They are also employed to caption one-on-one meets in schools and colleges for students who are hard-of-hearing. Professional stenographers are also often required at international organizations such as the IMF, UN, and the US House of Representatives, to formally record discourses that are delivered during such meets.

Also, some states require the court reporter to be a notary public, as they are also tasked with authority to administer oaths during court cases and certify that the transcript in verbatim as to what was said during the legal proceedings.

The thorough training and education that a court reporter receives, allows them to take on multiple roles in organizations and industries, beyond the courtroom.

How does a court reporter record on a steno machine?

Having undergone a comprehensive court reporting program and certifications enables court reporters to take down words spoken in the courtroom as phonetic codes on a steno machine. Every line of characters that are typed into the steno machine represents a syllable or a sound. The court reporter then takes this code and transcribes it into the final document with the entire transcript for reference of concerned parties. 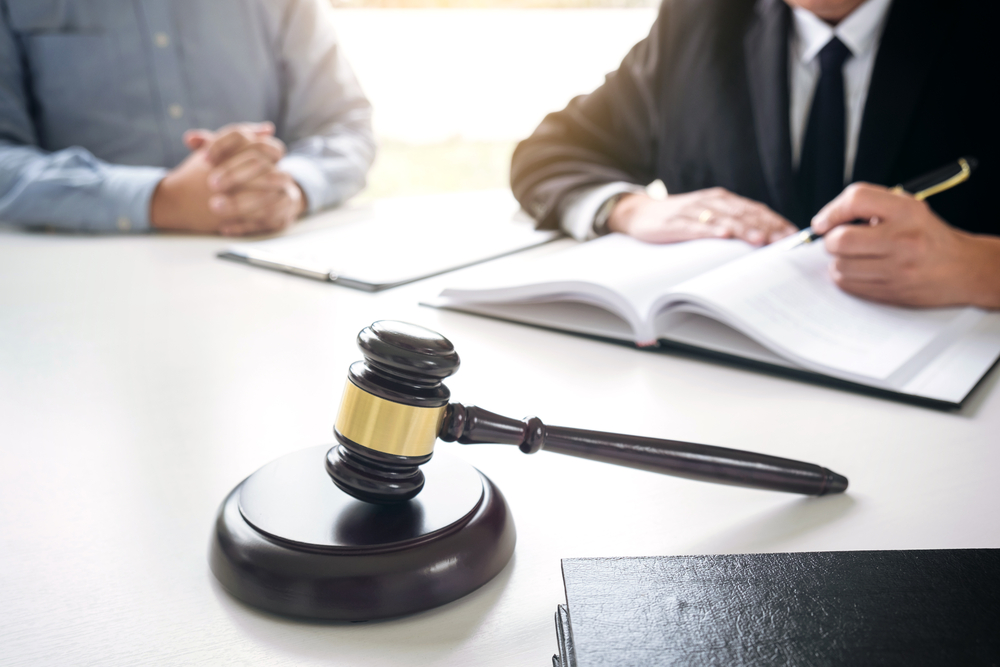 Court reporters can even connect their steno machines to a computer which automatically decodes the line of codes that is fed into it by the stenographer or the court reporter, thereby automating the transcribing process.

Another popular method employed by court reporters is voice-writing, in which, they repeat the words that are being said in the courtroom in a mask-like machine which is connected to a computer. As and when the words are spoken into the mask, the words are transcribed by the software into a written format. This technology has been highly helpful for court reporters and has increased their efficiency.

Here are some of the skills that court reporters are expected to master:

Whether working in a state or federal courtroom, international organization, business organization, or television broadcasting, court reporters need to be extremely skilled at what they do give the sensitive nature of the communication they handle, record, and transcribe. Although, there is a high demand for court reporters across industries, the lack of the professional, certified and skilled court reporters has created quite a gap, which can be only filled with more individuals signing up for studying and applying to this important role.

A Guide for Getting a Firearm License in Connecticut

Why You Should Collect Experiences and Not Objects

To Do and Not To Do in a Relationship