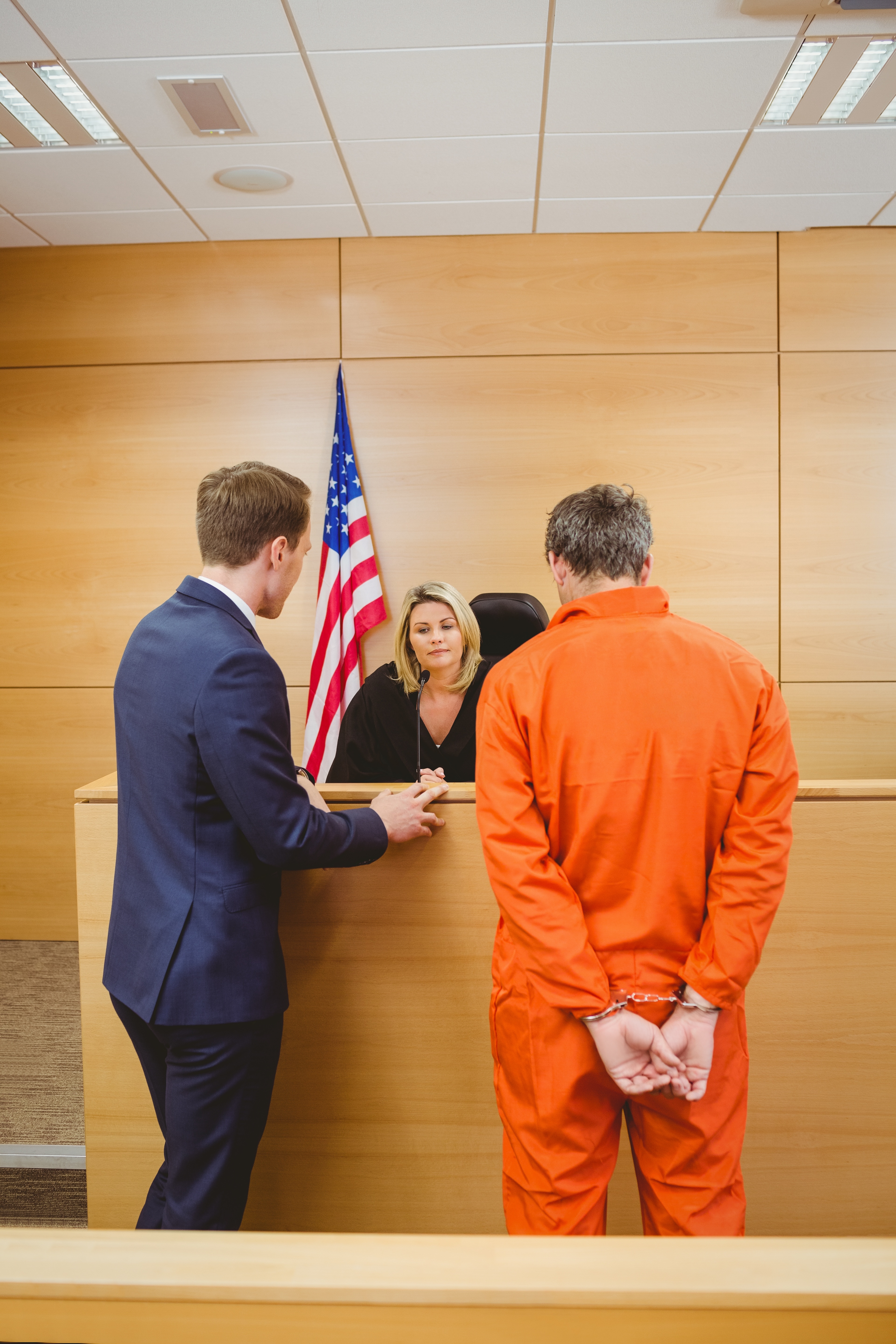 What is a Criminal Defense Lawyer?

What Does a Criminal Lawyer Do?

A criminal lawyer typically helps defend individuals or entities that are accused of a crime in the state, federal and appellate courts of the country. Their scope of practice ranges from a trial, plea bargain, bail hearings, parole and probation, appeals, and post-conviction remedies. In simple terms, a criminal lawyer’s primary function is to help find a way out for the defendant by introducing cracks in an otherwise fool-proof case.

Some Basic Responsibilities and Duties of a Criminal Lawyer are as follow:

Additional skills a criminal lawyer must possess to succeed in the job are writing and speaking skills which help the lawyer effectively argue a case before the judge and jury. Research and investigative skills are imperative to build a client’s case and establish a solid defense. To navigate the criminal justice system efficiently, a deep understanding of all state, federal, and local laws, and penitentiary laws are mandatory.

To practice as a criminal law attorney the following qualifications are deemed necessary:

Education: As is common with all lawyers, a criminal lawyer must complete a bachelor’s degree before obtaining a degree in Law.

License: A license to practice is issued only if the candidate passes the bar examination of the state where they intend to practice.

Certification: The NBLSC or National Board of Legal Specialty Certification is a non-profit organization accredited by the American Bar Association that provides board certification for attorneys. Criminal lawyers need to earn this certificate to practice.

Criminal lawyers usually work long and irregular hours. Most of them work in private law firms. There are criminal lawyers that going solo too. Their meetings with clients are almost always out of their office timings and their venues include courthouse, prisons, hospitals, and other venues. Frequent travel is also on the cards for lawyers that have a pan America practice. Their working hours could well go over 40 hours a week.

Criminal law is a niche that many lawyers would love to establish for themselves. The number of people sentenced to prisons in the United States has risen nearly threefold in the past 30 years. Crime rates are only bound to spiral upwards and thus new criminal laws are constantly codified. Therefore, the need for criminal lawyers to defend these accused will also rise.

According to statistical research, as compared to other occupations, jobs, and industries, the growth in attorney jobs including criminal lawyers is 8%. Thus, the opportunities to work towards becoming a lawyer is very promising.

What are Facebook’s Acquisitions?