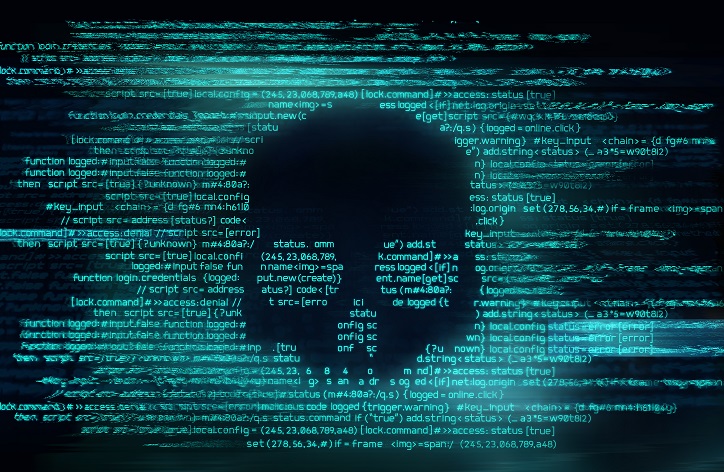 Cybercrime is the generic description for any kind of computer-based crime that involves theft or destruction of digital assets. In most cybercrimes, computers are used to commit the crime and computer, and network systems are the targets. Cybercrimes involve the use of computers, internet, mobile phones, and other digital media to cause harm to an individual or a group of individuals.

Some of the various kinds of cybercrimes include hacking, copyright infringement, unethical mass-surveillance, sextortion, child pornography and child grooming and theft of private information among others.

Cybercrime can be classified into various categories depending upon the nature of the attack and the targets. An overview of the various kinds of cybercrime is mentioned below. 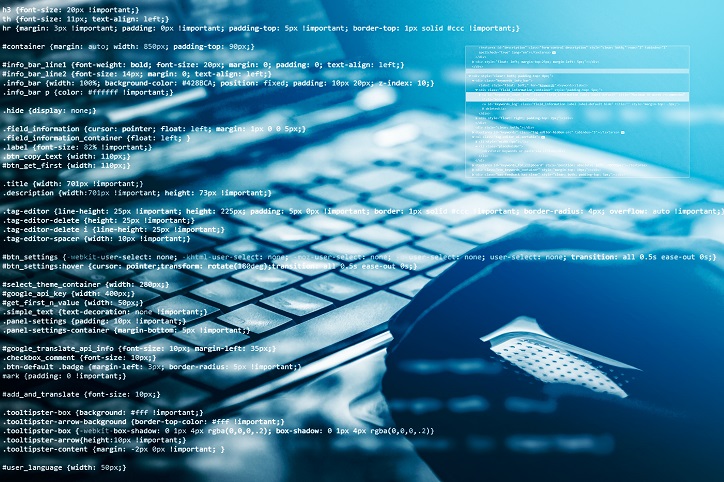 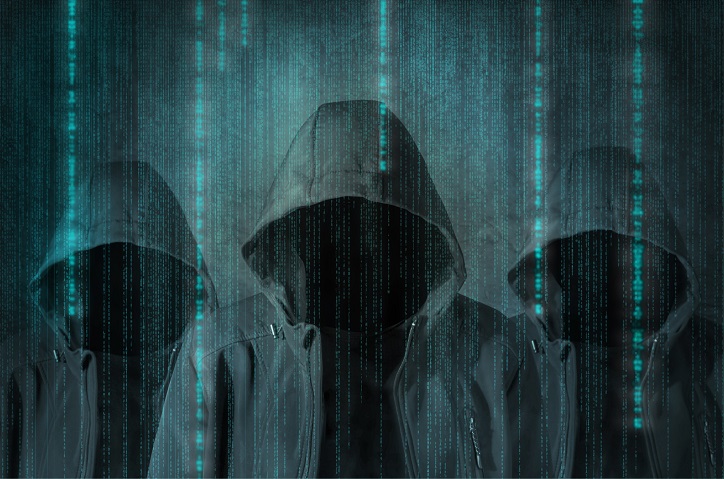 With the rise of the dark web, online black markets have proliferated which sell sensitive information, drugs, contract assassins, and other illegal services. The dark web is a network separate from the regular internet. Data on the dark web cannot be searched easily or indexed by regular search engines. Darkweb is one reason why cybercrime is thriving today. Since the dark web provides anonymity to its users, it has become incredibly difficult to trace and identify cybercriminals.