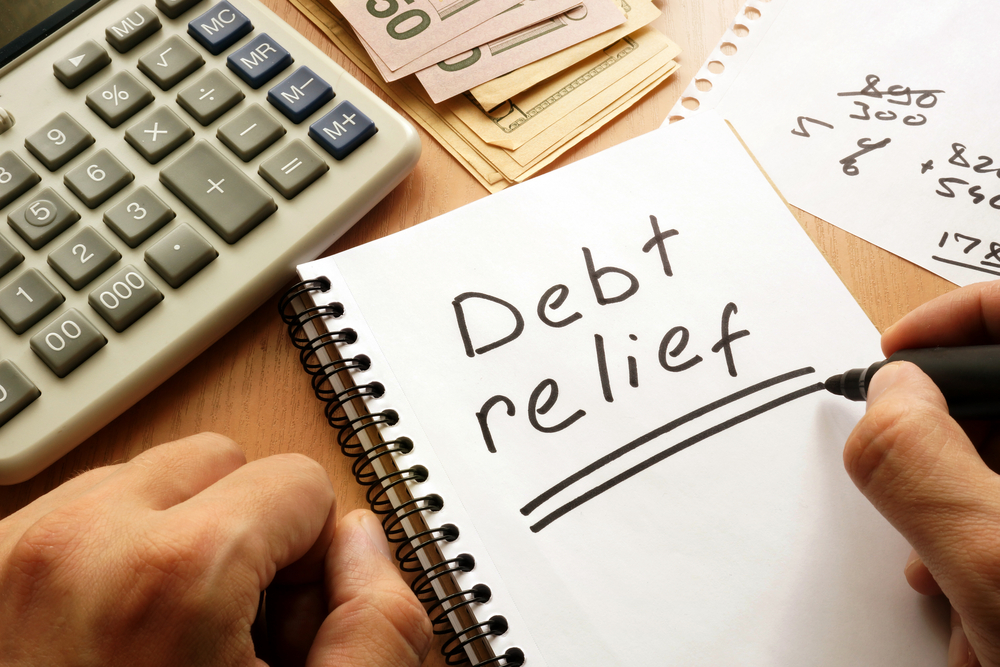 What is Debt Relief?

Debt cancellation or debt relief is the total or partial cancellation of debt. It can be also stopping or slowing the growth of debt owed by corporations and individuals. In other words, it is the practice of debt reorganization in any form or shape so that the indebted party can enjoy a relief measure either partially or completely. In fact, debt relief can exist in various forms like partial or full reduction of the principal amount outstanding, extending the loan term, and/or reducing the rate of interest on loans due, among others.

A creditor may agree to consider measures for debt relief when they feel that the aftermath of debt default is extremely severe and so it is a superior alternative to do for the process of debt mitigation against the indebted party. As such, debt relief can be meant for any type of highly-indebted party ranging from small businesses and individuals to sovereign countries, municipalities, and large organizations.

Are you aware that in several situations, there is no other alternative action apart from debt relief or debt cancellation? A good example is that of a sovereign country that has a mammoth debt load and is in trouble to service its lending. The creditors of the country may be okay with debt restructuring and offering relief to the nation instead of facing the risk of increasing the global systemic risk and becoming a defaulter. 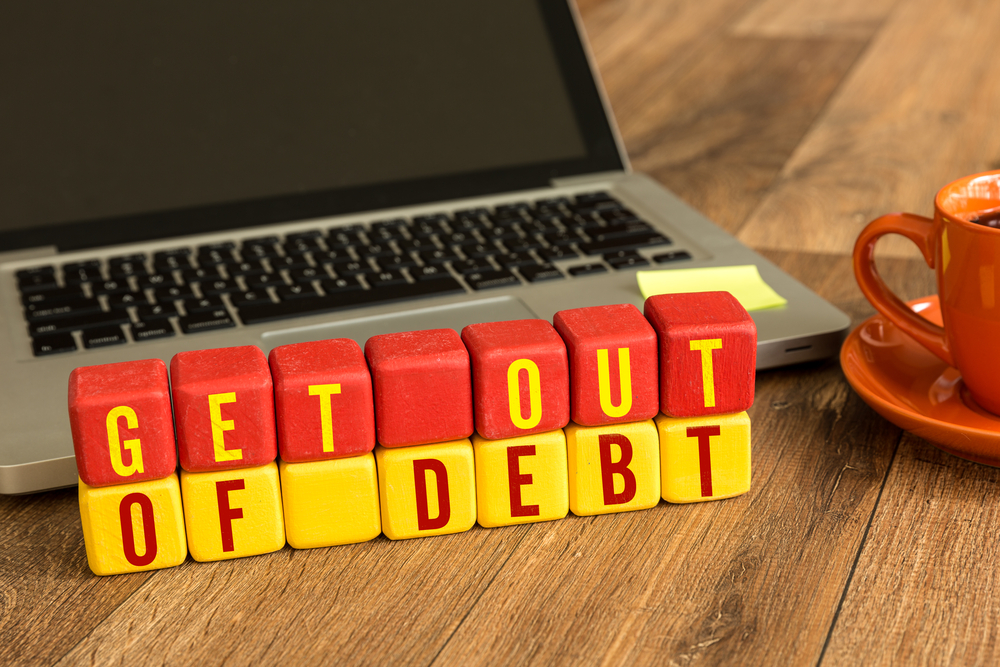 These are companies that claim they would be able to settle, change the terms of the debts of a person to a debt collector or a creditor, or renegotiate on debt cancellation. However, it can be a risky proposition to deal with such a company.

Often, terms like “debt adjusting” or “debt relief” companies are also used to refer to a debt settlement company. You should consider all the possible alternatives such as engaging in a direct negotiation with the debt collector or the creditor or getting in touch with one of the nonprofit credit counselors. Check out some of the risks that should be considered by you prior to agreeing to collaborate with any debt settlement company. 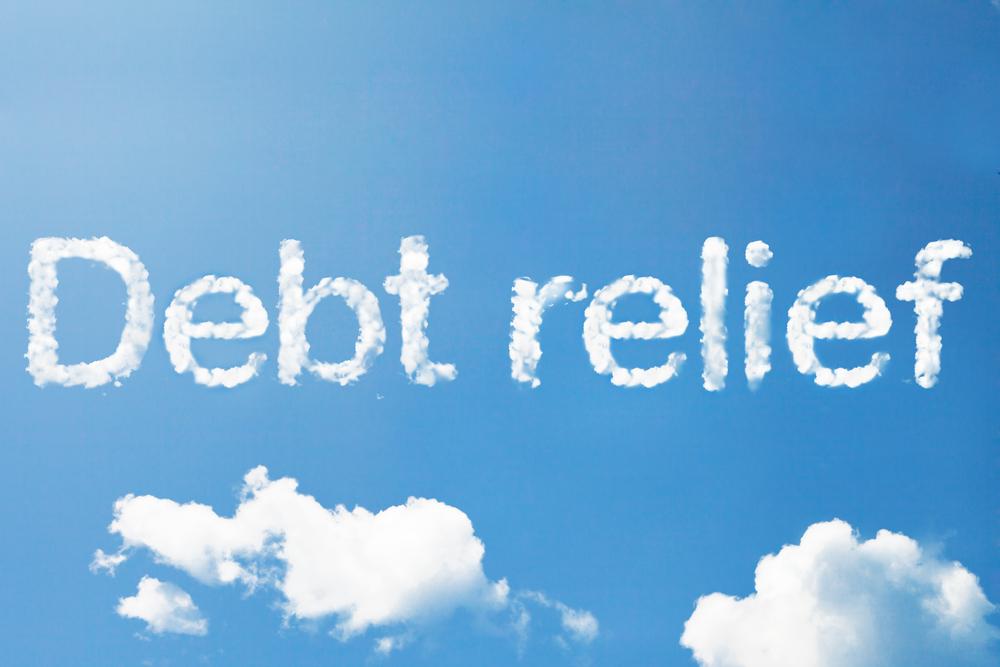 Your debts may further increase when you take the help of a debt settlement company. A majority of these companies usually ask their clients to stop paying their debts so that they can compel the creditors for starting a negotiation, as well as, to raise the necessary funds to enter into a debt settlement. As mentioned previously, your credit score can get negatively affected as a result. You may even have to hire a lawyer and bear other legal expenses when the creditor files a case against you in the court.

Root Causes of Insecurity and How to Beat Them