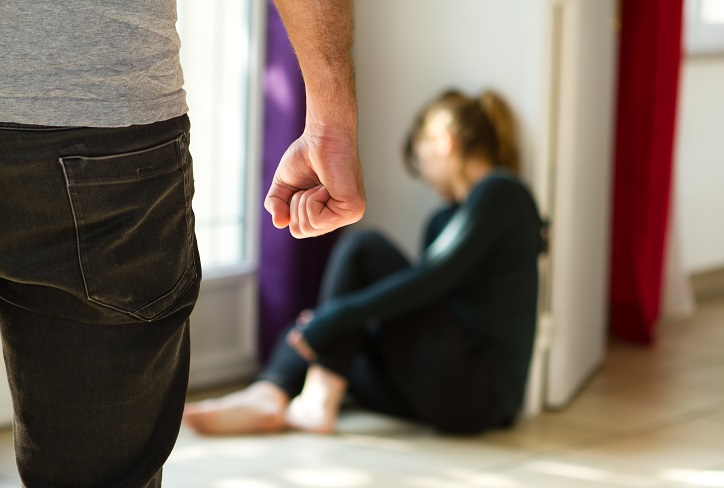 Domestic violence is an incident or a series of incidents, where a partner, ex-partner, or a family member try to control someone and abuses them psychologically or physically. It also includes sexual violence by a partner. In a large majority of cases, it is women who are the victims of domestic violence. It can happen to anyone irrespective of age, race, gender, or religion. It is also referred to as domestic abuse.

The National Domestic Helpline have used a power and control wheel to depict the forms of domestic violence. The wheel has power and control at its center, which is the main cause for domestic violence as a partner tries to dominate the other, exert control over the other and use his/her power to influence and coerce the other. The spokes of the wheel include the various forms of domestic abuse: 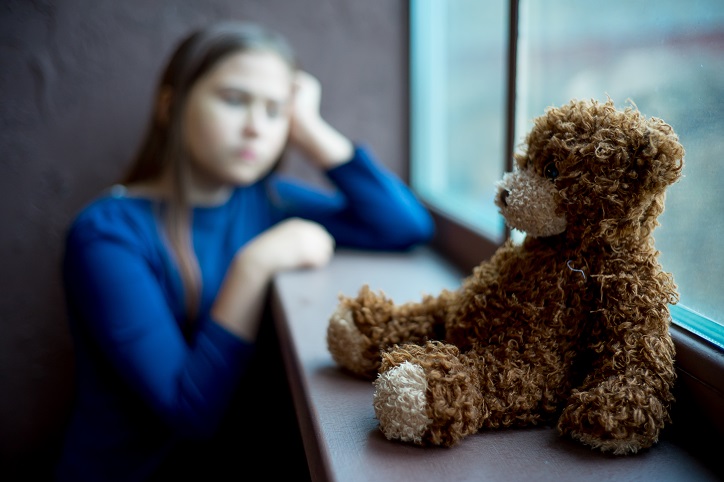 Apart from these instances, domestic violence also includes stalking of an ex-partner, and sexual violence (molestation, rape and sexual acts without consent).

Domestic violence is one of the most common problems in society today, mainly experienced by women. Every minute 24 persons are the victims of physical or sexual abuse by a partner.

1 in 4 women and 1 in 7 men have suffered severe physical abuse by a partner.

Twelve million people in the world every year face domestic violence from a partner. 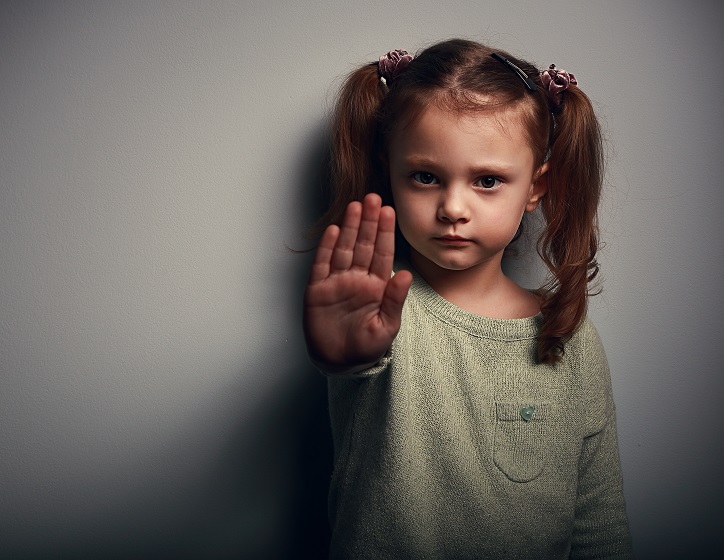 Getting help for Domestic Abuse

A victim of domestic abuse need not stand for it. In the case of physical abuse, they can call 911 and take the help of law enforcement officials.

One can also talk to a friend or a relative and take their assistance to get succor.

If you know someone who is being subject to domestic abuse or domestic violence, don’t keep quiet. Make sure you help the victim by first taking her away from the abuser and then involving legal authorities to prevent problems.

How to Get an Arkansas Driver's License

How to Deal with Passive Aggressive People