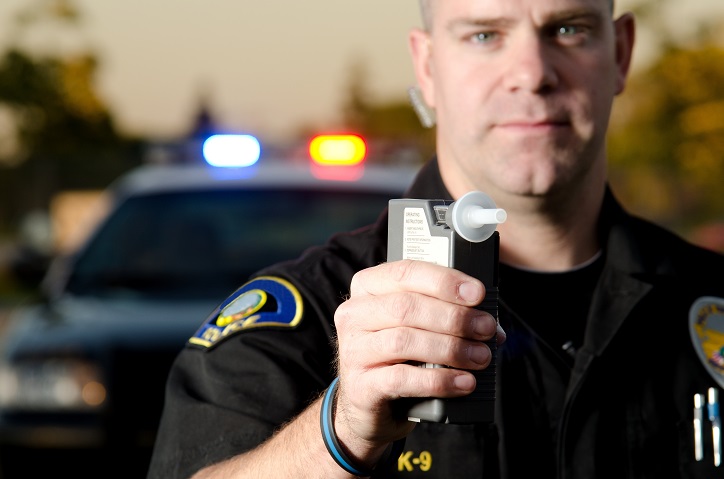 Practically everyone at some time or the other has had a swig or two and loosened up, and then there are the teetotalers. Having fun with a couple of shots is no biggie, as long as you don’t continue down the road and spiral. The main concern is that you need to be careful because you cannot drink and drive over the permissible limit.

One glass too many is when you are driving under the influence of alcohol and can be pulled up by a police officer if s/he notices that you are drunk or have had more than the limit. If the police officer believes that you are slurring and look like you need to have a test done, s/he will request that you get out of the vehicle and administer the breathalyzer test. A DUI (driving under the influence) or DWI (driving while intoxicated) is a criminal offense.

What is a DUI Test? 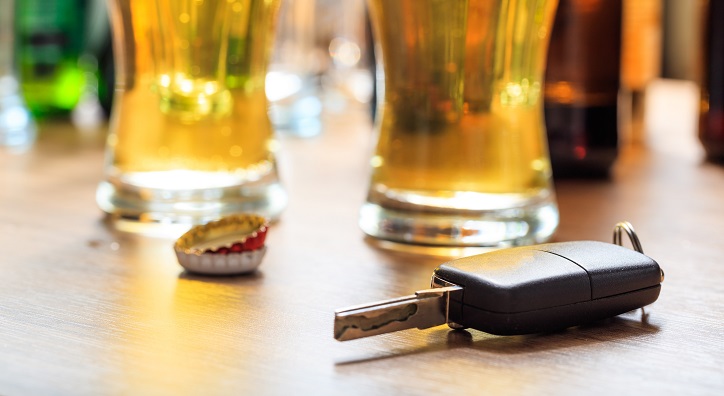 The Walk and Turn Test – to measure whether the individual can walk in a straight line and follow directions. These measures mental and physical tasks that the person follows based on the requests by the police officers. During this test, the police officer will determine whether the individual is capable of walking and maintaining her/his balance.

The Horizontal Gaze Test where the police officer positions an object like a pen in front of the driver’s eyes. The individual has to use her/his eyes and follow the gaze of a pen or the object positioned before her/his eyes. The movement of the eyes is a determining factor as to whether the person driving is drunk or not.

Another test is the One Leg Stand Test where the individual is expected to stand on one leg to the count of ten or less. Additional tests like counting tests and reciting the letters of the alphabet also help analyze whether the person is in an inebriated condition or not. This test gauges whether the individual is her/his senses and if not, well that is another story.

The Breathalyzer or the Premium Alcohol Screening Test is to get the individual to breathe into a device to measure her/his alcohol levels. The instructions are provided by the police officer as s/he provides the person with every piece of information about the test. If the breathalyzer indicates that the individual has a higher level of alcohol, the police officer will then take away the car keys, and book the person for violating the rules. 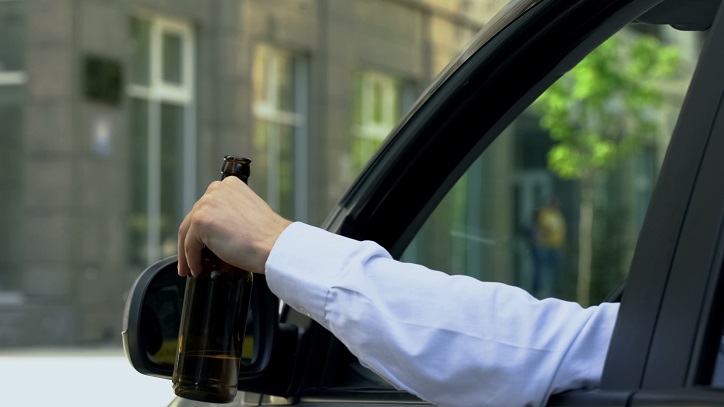 Police officers are within their rights when they haul up people if they suspect they are inebriated. If an individual is underage and driving under the influence, s/he has committed two serious offenses. The underage driver will be dealt with differently, because of her/his age, though the offense of the DUI remains on point.

Don’t Smoke Up and Cut Back on the Booze

As a driver, a valid point - one cannot consume alcohol when driving, period. However, if one has just had a peg of wine or a sip of beer and has been targeted by a police officer claiming that s/he was driving under the influence; it can be argued in court. In this context, the cop who may have a valid reason for pulling up the person cannot expect her/him to continue with a battery of tests if the breathalyzer test comes out clean. Many people are targets of law enforcement, which has caused a serious embarrassment for the police departments across the board.

The basic rule - one should not drink and drive. It also means that one cannot smoke up, get high and get behind the wheel. At the end of the day, people on the road will be in harm’s way because of driving under the influence, and reckless driving accidents and death can occur.

Find out is someone you know has a DUI charge with GoLookUp's Criminal Records Check!

How to Get an Oklahoma Driver's License