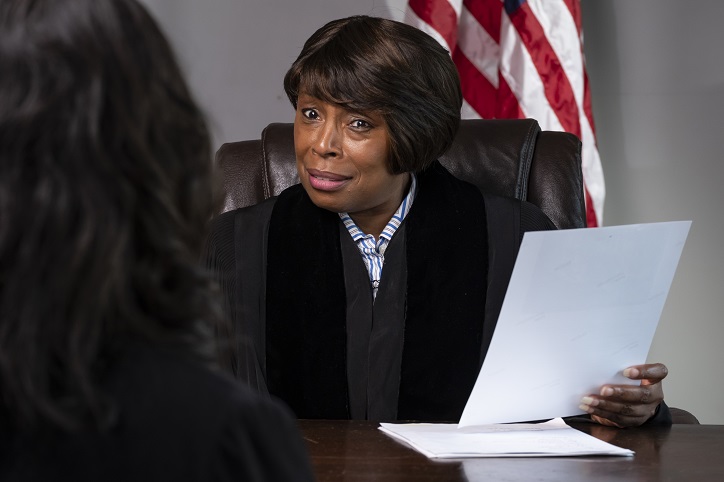 The probation accorded to an individual who has been convicted of an act of a felony is known as felony probation. In other words, it is a special probation program that is designed for severe crimes. Hence, these probations are supervised, as well as structured in a more organized manner.

A person sent on felony probation may reside in a community rather than serving their sentence in imprisonment. However, the freedom of such a probationer is curtailed, and they have to follow certain conditions and rules as determined by the court. The felony probationer can be asked to report to a probationary officer regularly, for instance, participate in compulsory meetings, stop having contact with their previous criminal associates, and limit their area of travel.

While the period of probation may vary from one state to another, typically the period can last up to 5 years. As probation is a kind of a criminal sentence, the country's criminal justice system always supervises it closely. People serving felony probation are to follow a clean existence typically. 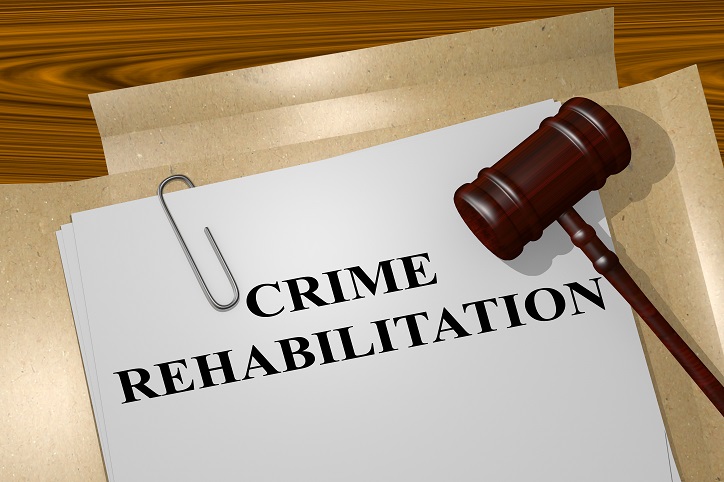 Thus, if any law is violated by a probationer while serving a probation period, the same can be revered, and they may be sent to imprisonment.

The aim is to ensure that when adequate boundaries are in place and the rehabilitation of a defendant happens, the community becomes safer, as well as, takes leverage from a productive society member. To fulfill these goals, felony probations are made more stringent as compared to lower level probations. 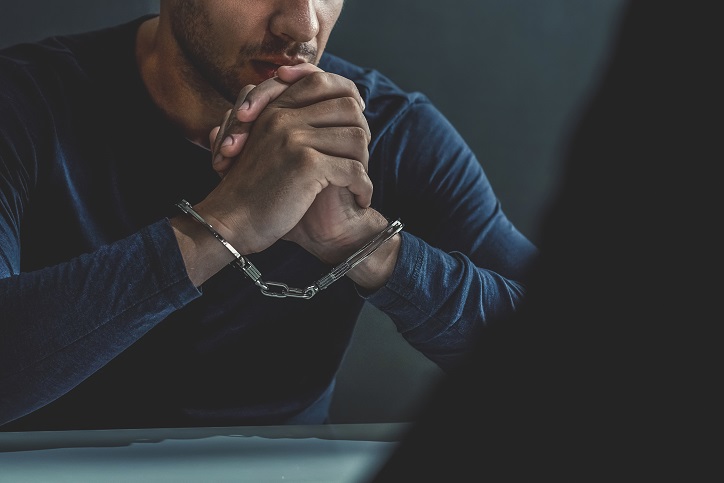 While misdemeanor probations can also include similar programs, these are fewer in number as compared to felony programs as the former serves a smaller sentence, which is typically from 6 months to 2 years. As felony probations typically feature long term objectives for rehabilitation, they are of a longer duration, ideally from 2-10 years based on how severe an offense is.

Texas, for instance, runs a SAFP program in which a defendant has to stay in a facility. They cannot leave unless completing the counseling program on alcohol or drug successfully. In case the court gets a feeling that the person concerned is not giving full effort towards his/her rehab programs, they can make the defendant serve imprisonment in any county jail. Such incarceration periods are typically referred to as sanctions, However, they are informally known as jail therapies. Although the prison sentence of a defendant is suspended, they need to realize that there are other ways through which the court can put them into confinement.

How to Prepare for High School Reunion