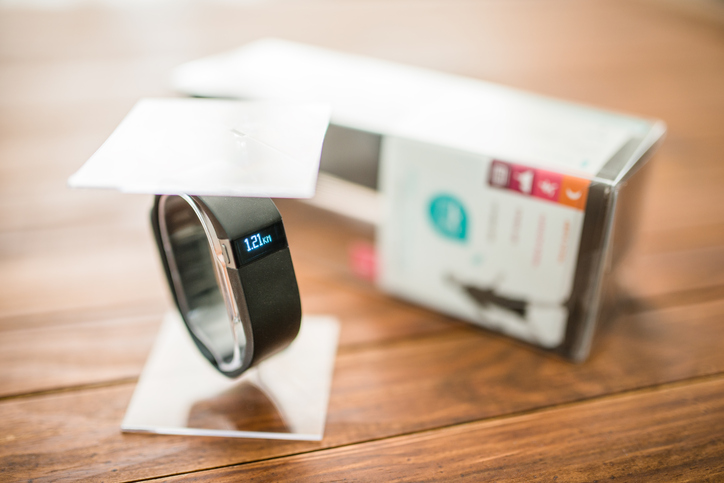 Activity trackers have exploded into the market with various kinds of sensors and health tracking features. Fitbit currently dominates the activity tracker market which is shown by their sales numbers alone. Fitbit activity trackers help their users lead a healthy life by tracking and monitoring their daily activities such as workout routines, kilometers walked or jogged, heart rate, hours of sleep and muscle exercise.

Fitbit combines advanced biometrics with a user-friendly interface that comes with interactive displays and various social features. The first Fitbit tracker was released in 2007, and the company has continuously improved upon its initial designs to keep up with the progress of digital technologies. With stiff competition from other smartwatches, Fitbit continuous to release updated products in the form of Fitbit Charge 2 and Charge 3.

The Fitbit Charge 2 was released back in September 2016 and has continued to be an extremely popular device with fitness enthusiasts. The Fitbit Charge 2 was an improvement over the older Fitbit Alpha and Fitbit Blaze. With sleep tracking, exercising rating counter, heart rating monitor and many more features, the well-decked Fitbit Charge 2 is your health and fitness companion that sits on your wrists. 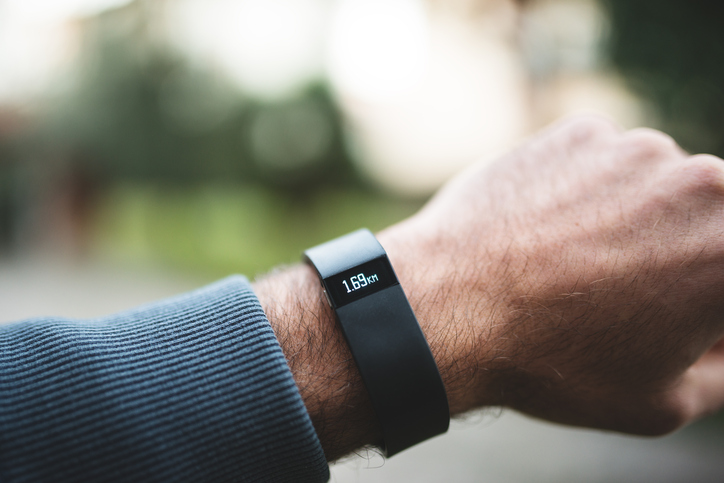 The Design of the Fitbit Charge 2

The most important design feature of the Fitbit Charge 2 is its huge screen size. This is a noticeable improvement over the older designs and offers a much more detailed screen design and user interface. The screen is a complete OLED display, and hence it is extremely easy to read.

One of the best features that take Fitbit to a whole new level is its psychotherapy and meditative features. By providing an app that syncs your breathing with your heart rate, it provides a way for guided meditation. Added to this, the Fitbit also is equipped with a lot of mindfulness practicing apps that can help people with mental health issues. The user interface is as simple as the previous Fitbit arm accessories. It contains a one-button interface that helps you skip through menus such as calories, heart rate, distance walked, reps or sets completed and others.

The strap on the Fitbit Charge 2 is an elastomer strap that comes in a variety of colors such as dark blue, purple, black and light blue. There are also a whole host of straps available which fall under the premium design category. These straps come in a  variety of metallic or leather finishes. Fitbit has shown continuous improvement in the aesthetics of its products and their strap designs. This new strap feels way more comfortable than the previous designs and sits snugly on the wrist without giving any sense of weight or discomfort. 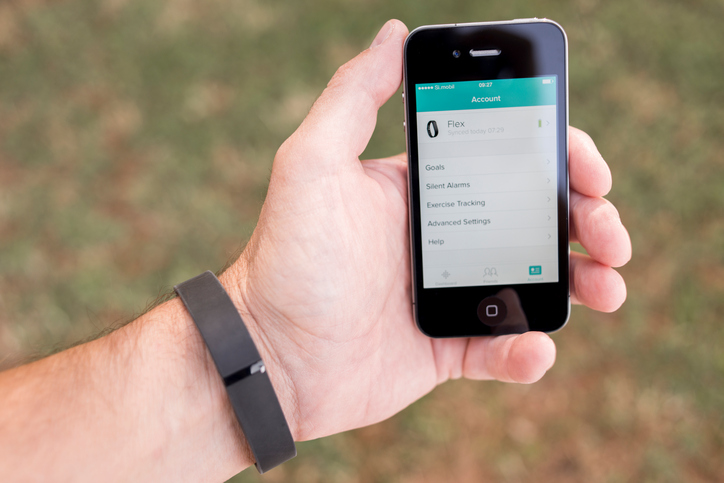 While the band has been designed to be completely weightless and feel comfortable even while sleeping (as encouraged by the company itself), it is not so. One cannot really wear to the bed as the health strap begins to dig into the skin at rough positions and unlike the other variants, the Fitbit Charge 2 is not recommended for wear at showers and is definitely not a water-proof and is not compatible as a swimwear device. Having said that, it still is one of the most reliable health and fitness gadgets on the market.

Get the best deals on fitbit products!