Google Play Music: What's it All About?

What is Google Play Music?

Google Play Music is a unit of Google that allows the user to stream and play varied music from across the world. It has two services; one is free, and other is paid. In the free music service, Google Play Music offers over 50,000 musical tracks to be streamed by the user and for the paid users it allows streaming of over 40 million tracks. The elements of benefit exist with both services.

Although there are several apps and services that allow streaming music a lot of them are either only paid or not available for use in a particular country. Like Spotify is a popular music streaming tool but it is not available to a lot of countries for the reason that that country doesn't support its domain. But Google Play Music is available in almost all developed and developing countries and allows the uninterrupted user service on internet availability. The app comes with a plethora of functions that a user may not be aware of at the first instance. The app needs serious digging and exploring to understand all the functions and how they work. 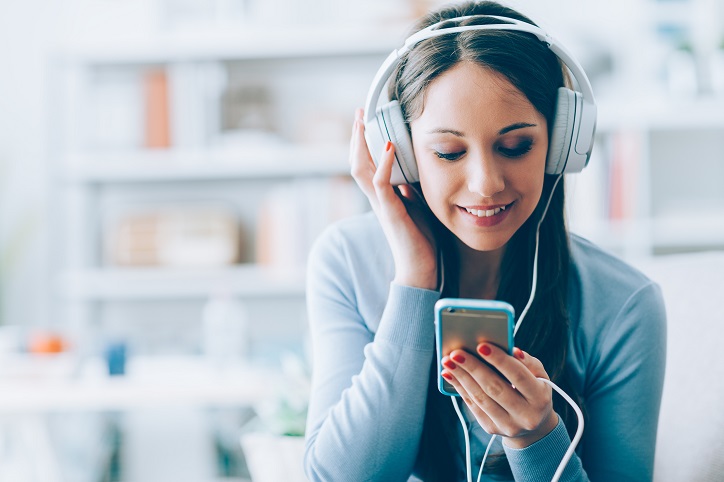 There are several features of Google Play Music;

2. The best part about Google Play Music is its tie up to YouTube. Google play music is available with YouTube red which allows the user to stream music without any ads. This comes as bliss in disguise for those who like uninterrupted musical experience unlike with YouTube wherein a lot of times there are commercials between two tracks and sometimes cannot be avoided.
3. Google Play Music app is not only one that allows online streaming of music, but it also places space for the user’s downloaded music. So the user can access music online as well as offline from his/her device as and when required. This all is available under one umbrella of Google Play Music, which means under one app. 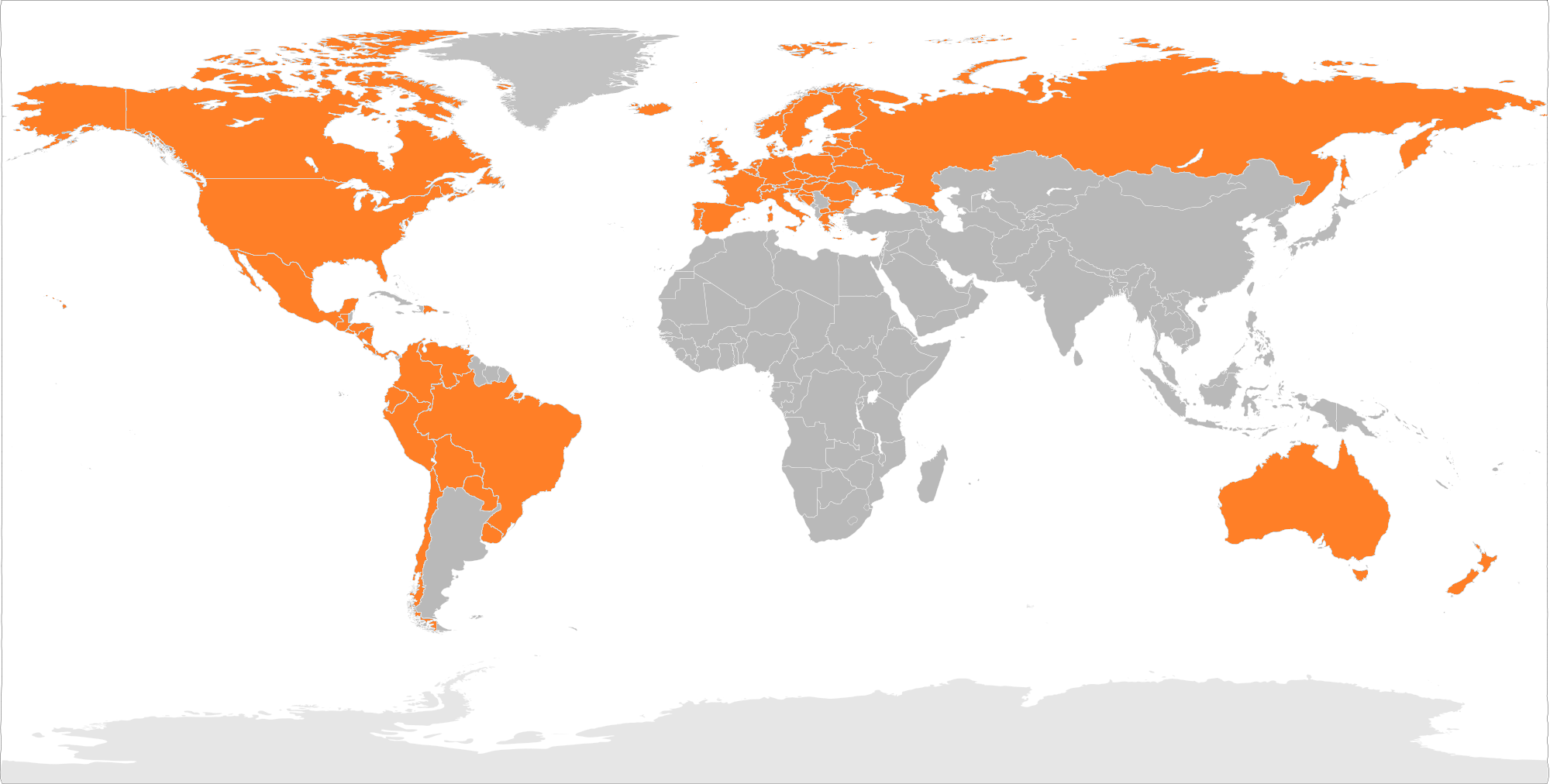 4. The best and the most exciting feature of Google Play Music is its tie up to YouTube. As discussed in the first point, it not only allows streaming of music without ads like with YouTube Red but will also merge completely with YouTube. So it will soon be possible to stream all of your music on YouTube whether it is a video track or an audio track without the video. The upgrade is still under process, but rumor has it that it will soon be launched.

5. Another fascinating feature of Google Play Music is that it has an archive where all the music and history of music is stored. So as and when the user listens to his music, the app automatically filters the more preferred songs over the lesser and prioritizes them in a separate playlist for the user so that they don’t have to search for their favorite tracks in the device.

6. Once the Google Play Music app merges with YouTube, the history of the app that contains all the archives and music of the user will not be lost. All the files and features will be transferred to the YouTube app as they are only with a different user interface and on a new app. But the preferences and the storage will remain the same.