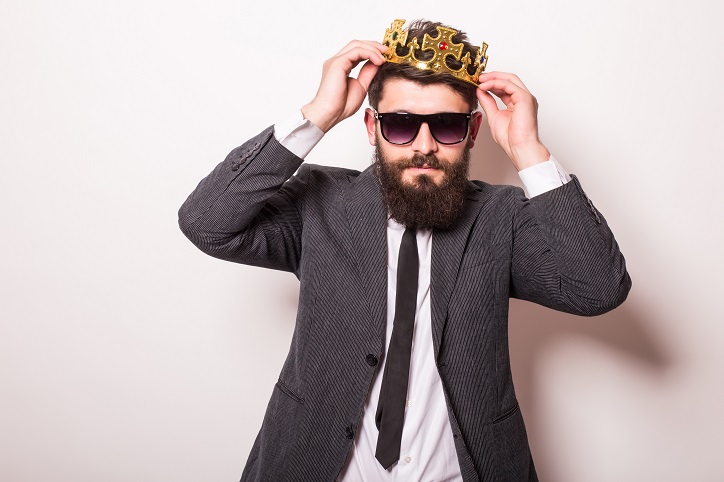 There is an array of personality disorders that inflict people from all over the world, and a lot of them are closely tied to a warped sense of reality. One of these disorders is grandiosity, 'grand' meaning "big." People who have this disorder may seem arrogant and nothing more, but the truth is that there are psychological issues that lie underneath. If you think that someone you know may be suffering from grandiosity, here is what you need to know about this personality disorder.

In simple terms, grandiosity means that the person who has this disorder feels like they are bigger and better than everyone around. People who have this disorder will display the following symptoms:

The person feels as if they are better than others, even if facts say otherwise

People who have grandiosity usually have a bigger disorder, usually Narcissistic Personality Disorder (NPD), and some suffer from some form of addiction. Combining all the symptoms of Grandiosity shows that the people who have it have an unrealistic sense of superiority, and their perception of reality is vastly different from others. 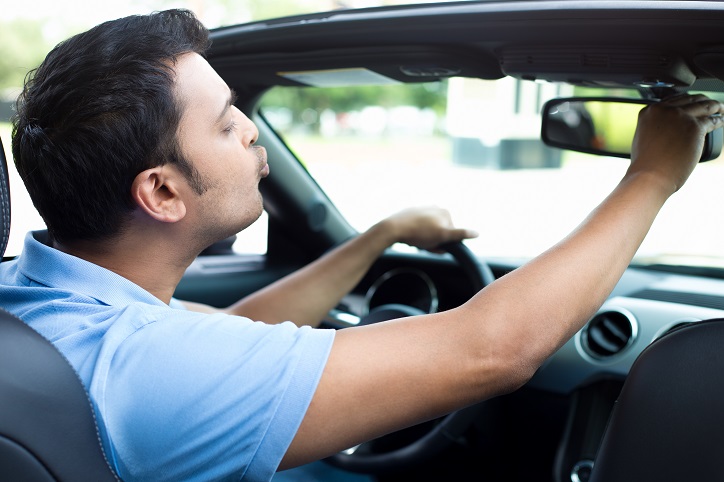 People with NPD can be difficult to do deal with, as they see themselves different and better from other people. Those who have this grandiosity disorder exhibit problematic personality traits, like an inability to have empathy with others, being self-centered, manipulating people to get what they want, and more.

Classic narcissists will display the following personality traits and symptoms: 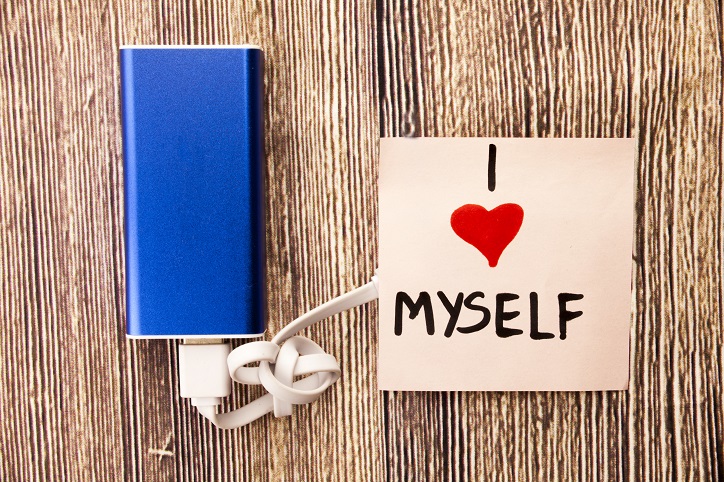 Many people who have a narcissistic personality disorder become addicted to alcohol and drugs at some point in their lives. People who have an addiction that derives from NPD will display the following: 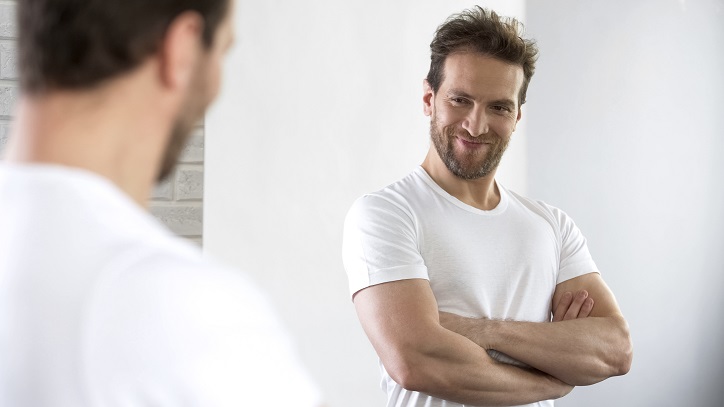 Like with other personality disorders, people who have a bipolar disorder that causes grandiosity are not all the same. The disorder manifests differently in each person, and it affects not only their lives but the lives of the people around them. This Narcissistic Personality Disorder can be treated with cognitive behavioral therapy (CBT); CBT helps to reveal the pattern between actions and thoughts in a way that results in new behaviors emerging.

People who suffer from addiction combined with grandiosity can be treated with psychodynamic therapy that helps reveal sources of low self-worth and treat them from the root. The most important thing to remember is these disorders can be treated, but it is important to diagnose them with the help of a professional.

The scale of personality disorders ranges between several disorders, one of which is grandiosity. The people who suffer from this disorder will feel superior to others even though they are not, and also feel isolated because they are "special." There is a treatment for this form of NPD that can help deal with its different forms, so if you notice someone in your life which presents grandiosity traits, you can help them seek assistance.