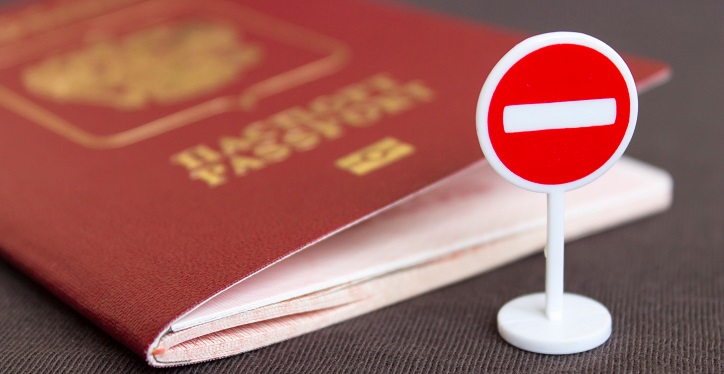 Denial of citizenship usually leaves you with two consequences, the second worse than the first. When you are denied citizenship, you end up becoming a permanent resident. In some cases, you may even be deported. You can apply for citizenship after you have been a lifelong resident of the U.S for a specific number of years, but there have been cases of people who were not just denied citizenship but were also deported.

The U.S Citizenship and Immigration Services doesn’t deport in most of the cases provided you are eligible for a green card. However, in order to strengthen your chances of retaining Green Card, you may like to consult your attorney as there have been cases of the cancellation.

The citizenship status may be denied under the following conditions:

In case a person is denied citizenship, they continue to enjoy the permanent resident status unless they are deported.

What is a Green Card?

It is a kind of permit that allows immigrants to stay and work in the U.S. It is also officially known as ‘Lawful Permanent Resident Card’ or Form I-551. A person holding this card is known as a permanent resident.

You have two options once you acquire a U.D. Green Card. You continue to retain the Green Card by renewing it regularly or you apply for citizenship.

Although citizenship is not mandatory for a Green Card holder, there are several benefits that come with the status of citizen. You have the right to vote, right to public office, employment and federal benefits, overseas travel tenure longer than 6 months, a U.S. Passport and several more.

A person's Green Card may be canceled and they may be deported if the USCIS discovers that the person is ineligible for Green Card. The ineligibility is usually noticed when the applicant's immigration file is examined at the time of the application for citizenship.

The USCIS may initiate removal proceedings if the person appears to have spent much of their time outside the U.S violating the U.S. residency clause. In case, it is discovered that the person has committed a crime, their citizenship is not only denied but they are also deported. 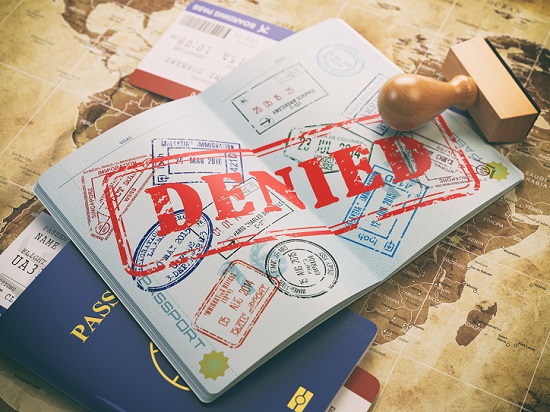 A Green Card holder may also be denied their permanent resident status if it is found that they have spent 180 days or more outside the U.S or they have committed an illegal act that is ‘inadmissible' in the U.S. Some of these acts may include:

As per law, the ‘inadmissibility’ clause bars a person’s entry/re-entry but it is quite likely that the border officer fails to notice the person and allows him in. This is a clear situation for the ground for deportation.

However, it is best to seek the advice of a qualified attorney to steer clear of the grounds for deportation or even for better insights and clarifications on the issues about immigration and citizenship.

What is a Green Card?