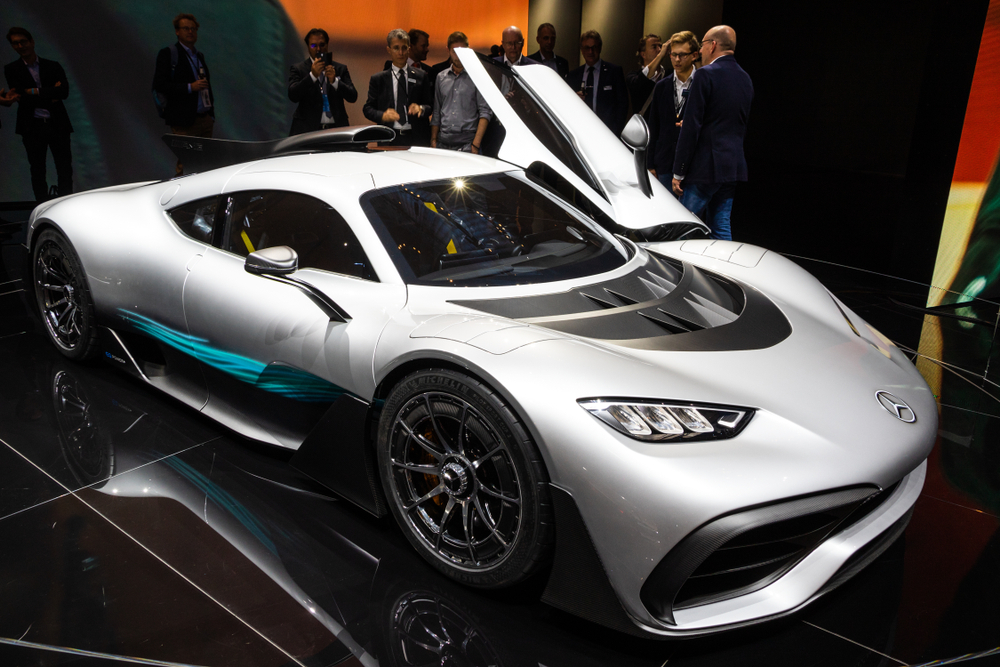 What is a Hyper car?

You can drive a Porsche 911 at a showroom and call it a supercar, but driving a hypercar is on the next level. Hyper cars are high-performance supercars that are very expensive. These cars have immense power and can go over 200 miles per hour. It uses cutting-edge technology and weighs close to nothing. Steps have been taken to make sure these cars have no weight at all. In fact, hyper car barely have door handles. They are missing parts used to control a stereo or air conditioning. Companies that make race cars strip out all the unnecessary features to make it lighter. These cars are only sold to very rich people before they go on the market. People who can afford these limited edition hyper cars, spend millions of dollars in acquiring them. So, unless you are in a car show, you are not likely to see a hyper car cruising around. With the prices of hyper cars increasing into seven figures, it lures the mega-rich to be a part of this exclusivity. To develop such cars that push the envelope, established companies like Mclaren, Porsche, Aston Martin, Ferrari and Bugatti are in the business. In the recent past, smaller scale manufacturers have created hyper cars such as Koenigsegg, Pagani and Zenvo. These models use petrol power, while Rimac and Nio have used Electric energy to produce high-performance hyper cars.

Here are some of the top hyper cars being manufactured today:

Lamborghini unveiled this car in 2016 at the Geneva motor show. They announced that it was 1.6 million pounds apiece. It has a 6.5-litre v12 engine and a naked carbon fibre bodywork that creates an aerodynamic efficiency. The Centenario is incredibly noisy, lavish and grabs a lot of attention. 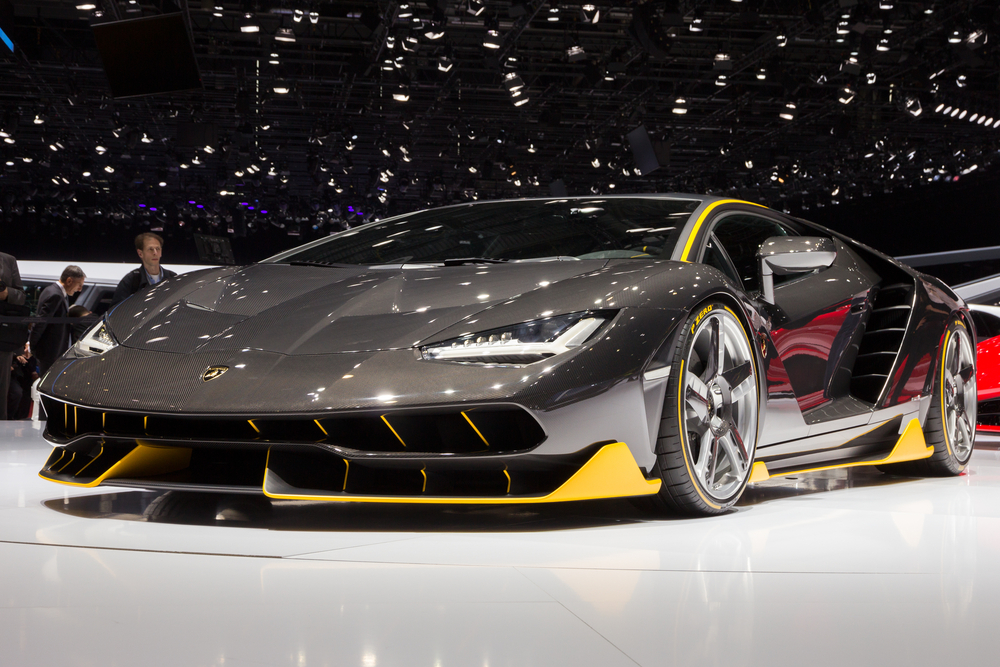 It is an all-electric hypercar built by Croatia's Rimac Automobil. This car also had its debut at the Geneva Motor show in 2018. It has four independent torque-vectoring electric motors at each corner, 1180lb ft of torque. It claims to have a 1,914-horsepower engine. The Concept One has a 120kWh battery that enables it to drive over 400 miles of range. It has facial recognition technology that can unlock the car and start it. It is an epic car for today's current momentum with technology and hype. 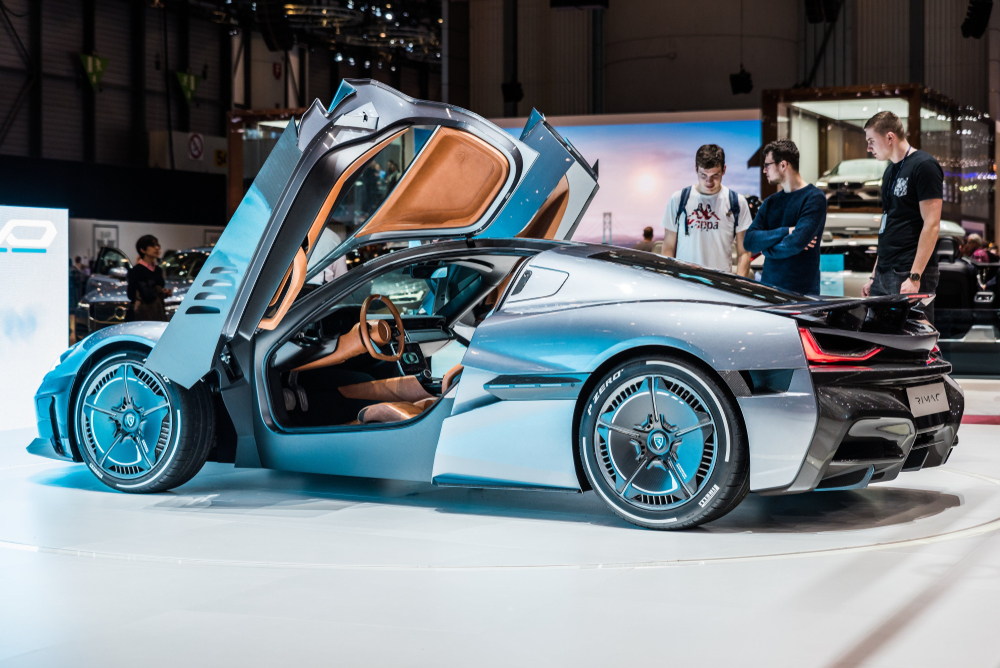 The hyper car is so good that they named it twice. It is one of the top three hyper cars built by Ferrari. Powered with a 789bhp 6.3-litre V12 assisted by 161 bhp of electric power channelled directly to the rear wheels. With a combined output of 950bhp, it makes a loud and thrilling sound. Ferrari charged more than 1 million pounds for each car and made 500 cars in total. LaFerrari is a monument to Ferrari and what they are capable of as well as to the hypercar that it is. 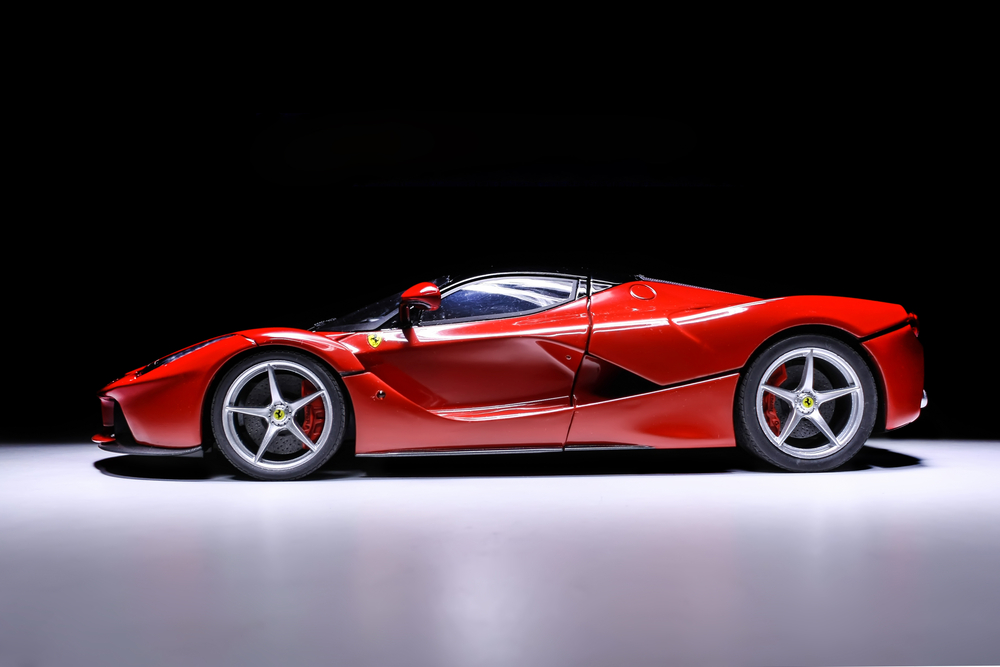 It has an 820bhp, track-only, carbon-tubed hyper car. It produces 118dB of exhaust noise and is extremely loud. The Vulcan is an extraordinary hyper car to drive. It is a racing car built with style and easy handling. 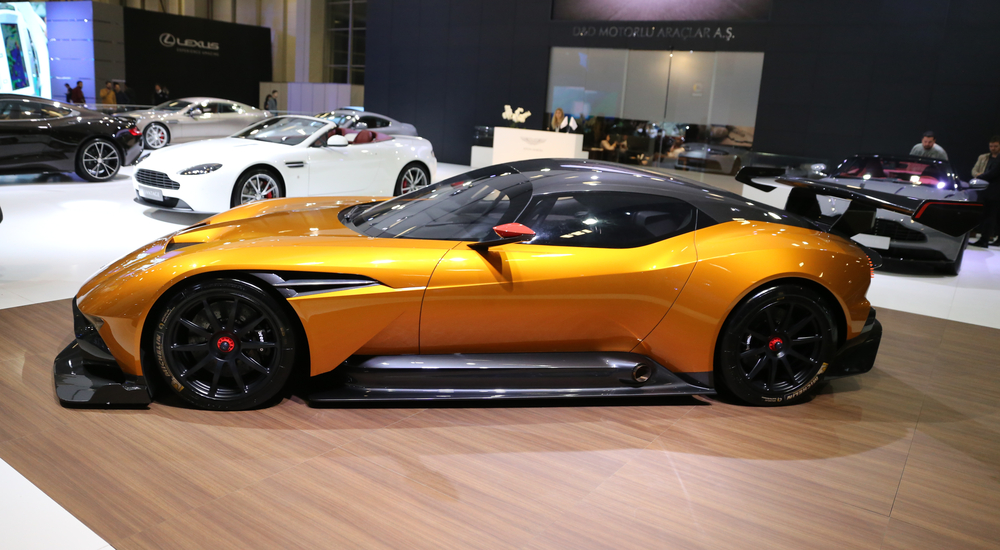 The McLaren P1 has a 903bhp powertrain, two-seater interior, state-of-the-art suspension, technology and light-weight construction. It costs 866,000 Pounds. It is one of McLaren's Ultimate Series Car. The P1 is easy to drive and is one of the most dramatic and exciting performance cars. 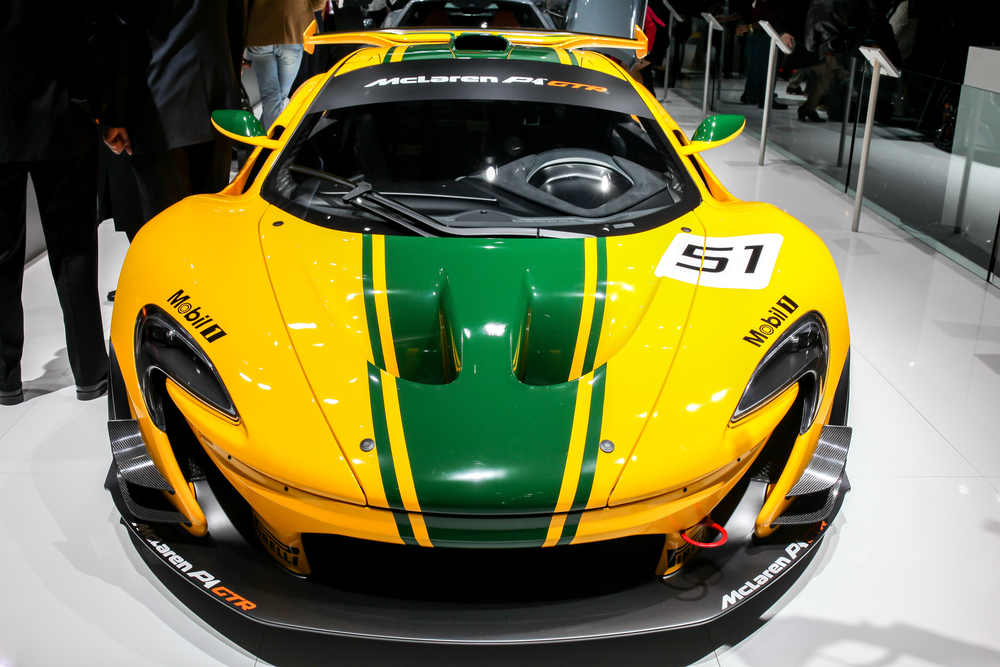 Hyper cars cost millions and not all hyper cars can drive to their full potential because of traffic laws.It isn't a car you would use for a quick weekend getaway either, as there is no cargo space.

Get a model kit car for any hyper car here! 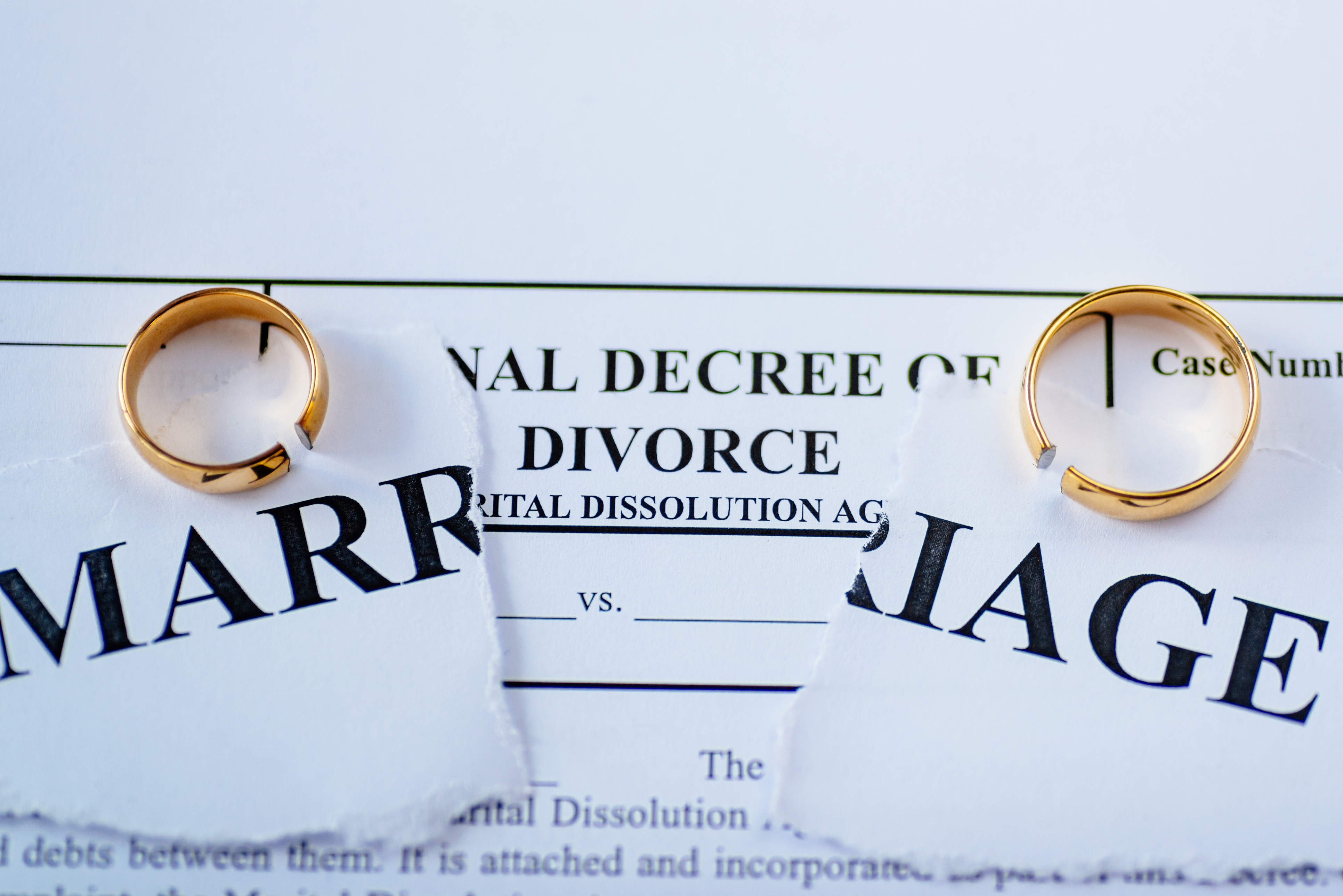 These are the things you needed to say to comfort someone who has lost a loved one!

These are the things you needed to say to comfort someone who has lost a loved one!