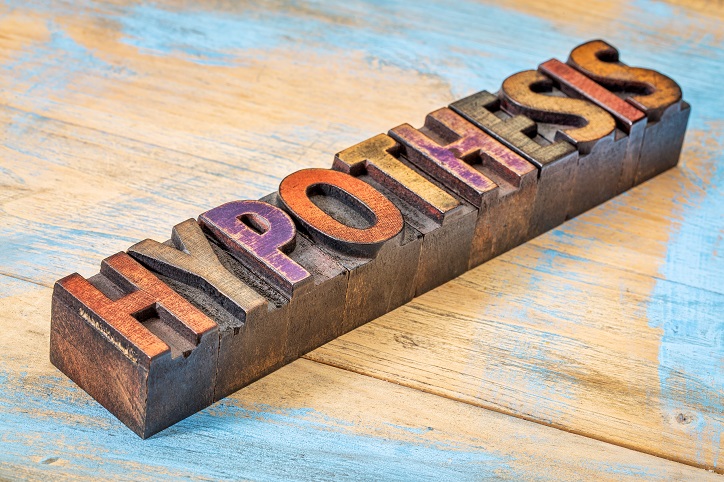 What is a Hypothesis?

A hypothesis is a supposition it is the proposed explanation for an observation. The exact definition of this word depends on the subject that you are talking about. If you are talking about science, then a hypothesis is a part of the scientific method. They are used to give an explanation or prediction that is further tested by an experiment. Observations and explanations may be used to disapprove a particular hypothesis, but one can never be entirely proven right.

If you are talking about the study of logic, then a hypothesis is usually an if-then proposition. It can be written in the form go if X then Y.

Almost all hypothesis even scientific is now written in the form of if-then statements as they are easier to design an experiment with. If a case and effect relationship exist between a dependent and independent variable, then the hypothesis is usually written as a prediction of what the outcome of the experiment may be. 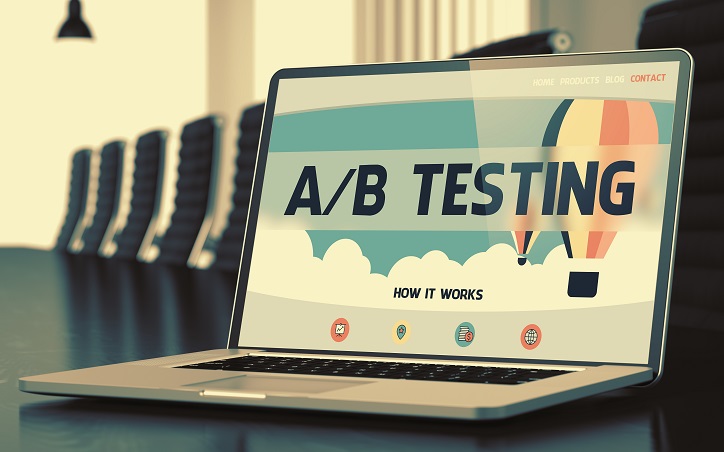 On common example is the possible relationship between getting a good nights sleep and getting good grades. A null hypothesis, in this case, can be stated as “the number of hours a student sleeps is unrelated to the grade they get.” Alternatively, “There is no correlation between the grade a student gets and the number of hours they sleep.” To test this hypothesis the experiment designed can involve collecting data, recording the average grade the students get as well as the number of hours that they sleep. If the student that sleeps more receives a better grade, then that hypothesis may be rejected. 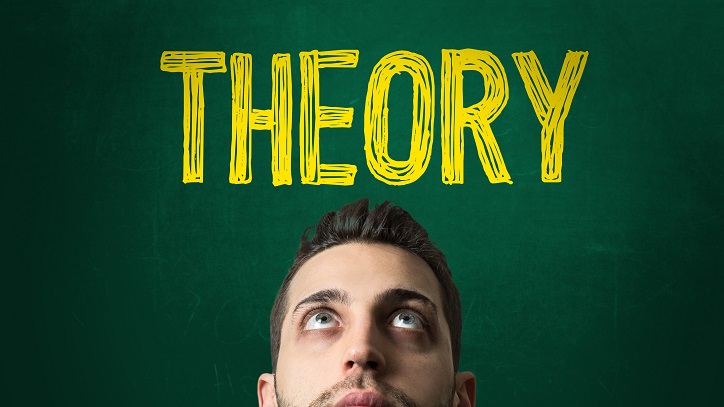 However, an alternative hypothesis is even harder to test and propose. The general statement in this hypothesis would be “The more sleep a student gets the higher their grades,” “The grade of a student is dependent on the number of hours of sleep they get.” In this case, the same kind of data can be collected however the statistical analysis is less likely to get high confidence limits.

On the whole, a scientist would probably begin with a null hypothesis and only then would it be possible to propose or test an alternative hypothesis. The first step is to narrow down the relationship between the different variables.

Here are a few simple examples of a hypothesis that can be used for a scientific experiment:

What makes a good hypothesis?

There are many ways in which you can make a hypothesis, once the hypothesis is written it should be revised to make it easier to design the experiment. A better hypothesis statement will result in better results. Take into consideration all of the different factors that can affect the experiment and ensure that the hypothesis reflects these factors as well as the factor that needs testing.