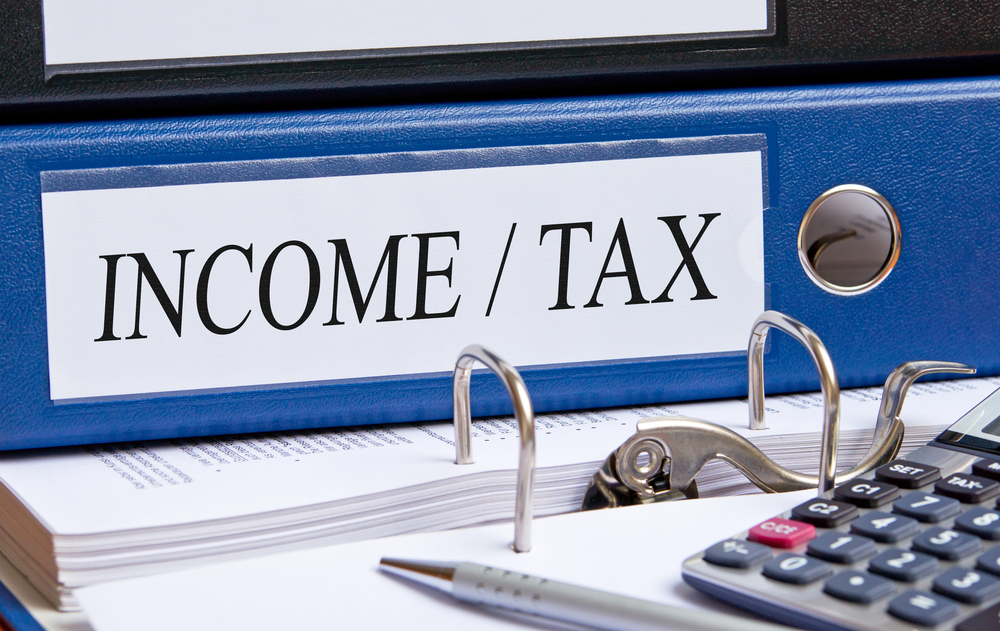 What is Income Tax? Everything You Need to Know about Income Tax!

Most nations around the world charge an income tax on citizens who are earning decent sums (that is, those who are earning more than the minimum wage). Individuals and businesses that generate a certain profit are required, by law, to file an income tax annually which determines what their tax obligations are.

What is the purpose of an income tax?

The first income tax policy in the United States was introduced in 1812 in order to fund the repayment of a $ 100 million debt incurred due to war-related expenses. The tax was repealed after the war and was not reinstated until much later in the 20th century.

In the modern day and age, the income tax is used in order to fund public services, provide goods for citizens and pay for the responsibilities of the government. It is the Internal Revenue Service (IRS) that collects taxes and enforces laws on tax. The tax is collected on various forms of income. These include wages, salaries, commissions, profits through business and earning through investments. 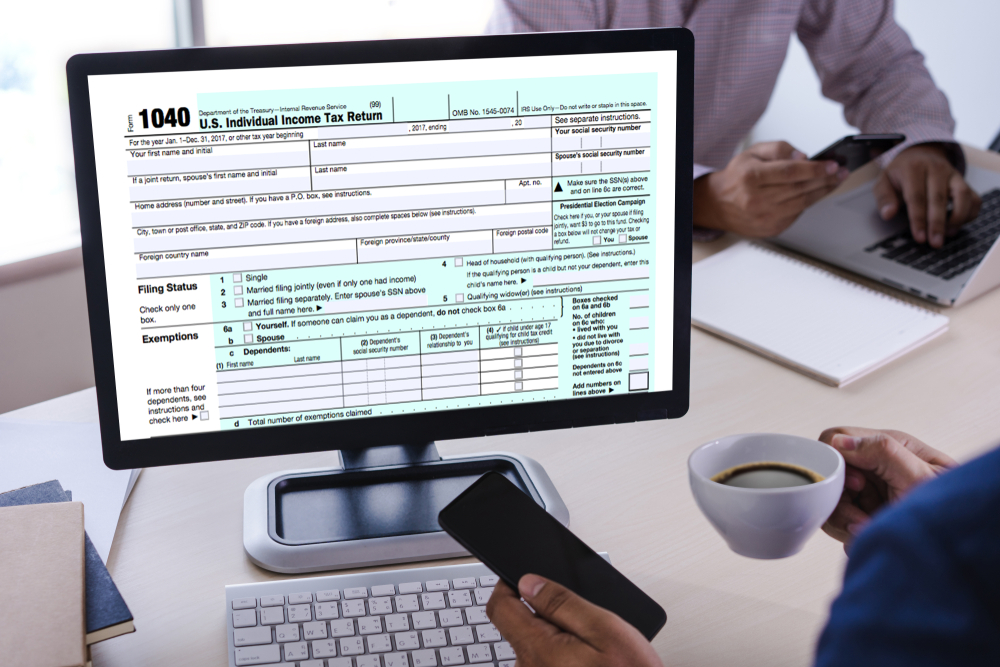 What is a tax return?

In order to calculate an individual’s income tax, the governing body that takes care of such matters (IRS in the US and the Income Tax Department in India) asks the citizens to submit an income tax return. This is a collection of reports and data including the income, expenses and other information.

The data thus collected is then used by the taxpayer to calculate their income tax amount. It further allows them to schedule tax payments or request refunds of taxes that have been overpaid.

Who must pay the income tax?

Nearly every earning citizen and organization in the jurisdiction of the United States has to file their tax return and pay their income tax. In 41 states of the nation, citizens are asked to pay either a flat income tax— which means that everyone is required to pay the same amount of tax regardless of how much they earn—or a progressive income tax—in which case the rate of interest on your income is calculated and you pay a percentage of your earnings (known as the tax bracket). 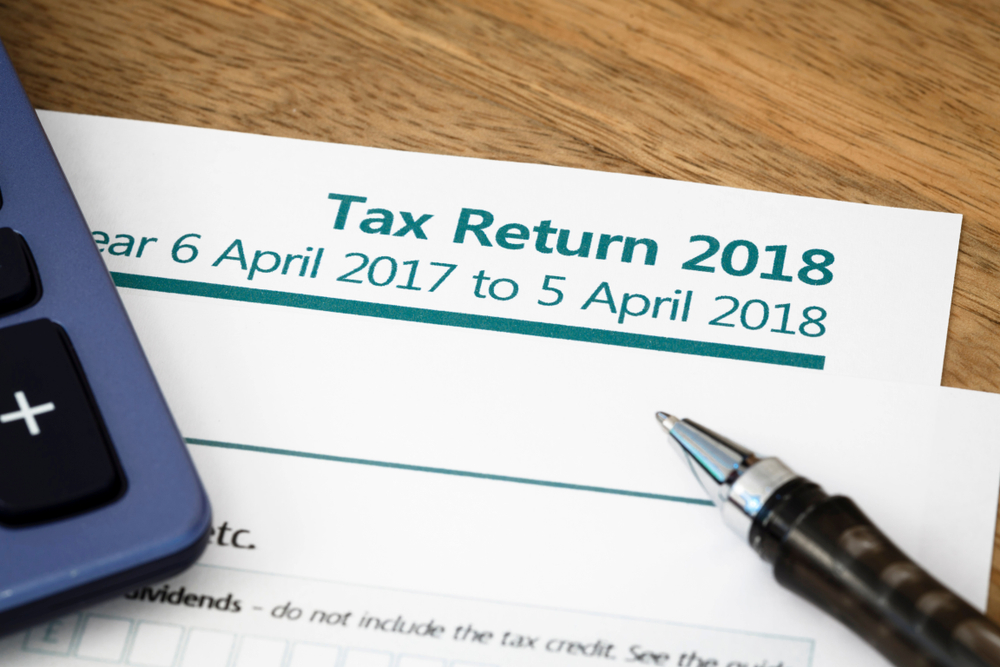 Once the taxes are filed, individuals can get their state or federal taxes refunded. This can be done quickly by filing the required data electronically and choosing a direct deposit method in order to receive the refund.

Who is exempt from paying the income tax?

The income tax is not imposed in seven states of the US. This includes Alaska, Nevada, Florida, Texas, South Dakota, Wyoming and Washington.

This, however, does not mean that the people get away by contributing nothing to the state. For instance, property owners in Texas and New Hampshire are charged with some of the highest taxes on property in the nation, despite not needing to pay a tax on their income. Meanwhile, in Tennessee, the citizens may live carefree of income taxes, but the state has one of the highest rates of sales taxes (at 7 percent) in the United States.