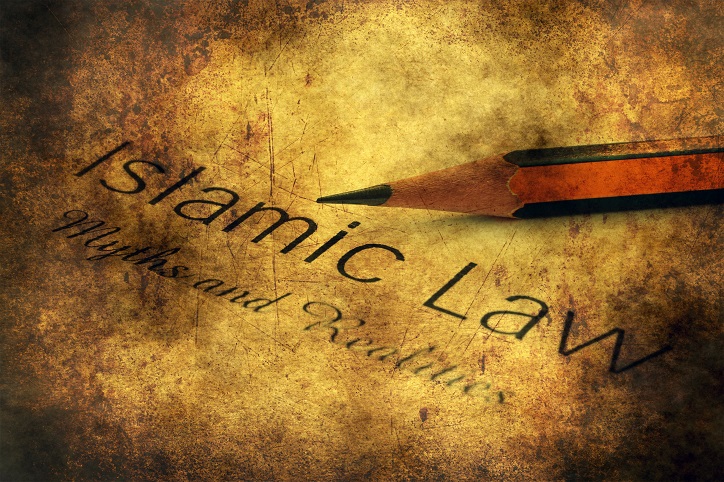 Islamic Law is also referred to as Sharia Law or Muhammadan law. It is a religious law that is formed on the conventions of Islam. Sharia law is the result of religious prophecy rather than human legislation. The four main sources of this law are the Qu’ran, the Hadiths, Ijma’ and Qiyas.

Quran
The Qu’ran, also spelled Koran, contains revelations from God (Allah) to the prophet Muhammad. Much of the content of the 114 chapters, which are subdivided into verses, have been influenced by Muhammad’s knowledge of tribal law that existed at the time.

Hadith
A hadith is a chronicle of opinions or occurrences from the life of the prophet. Sharia refers to the "path" as designed by God. Fiqh is the interpretations of Sharia.

Ijma
Ijma stems from a communal consensus amongst the first three centuries of Muslim jurists. Certain practices were not demanded in the Qu’ran but originated from local customs. Example, female and male circumcision. 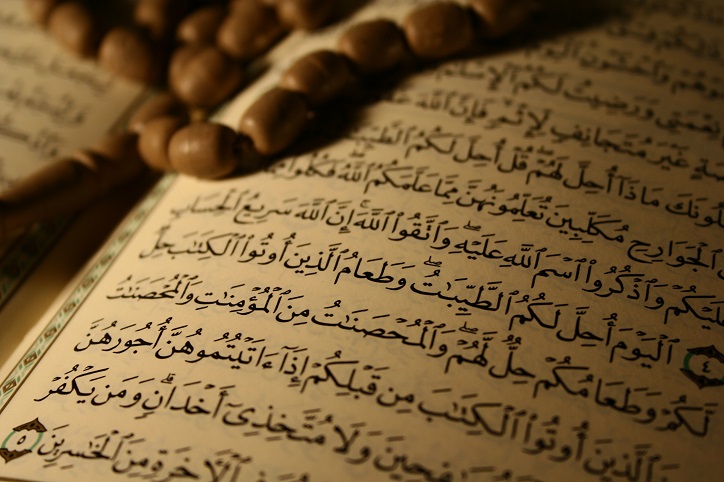 Qiyas
For conditions not addressed in the Qu’ran and the Hadiths, jurists had to apply legal reasoning to understand situations. The role of a Muslim jurist is not to make the law, but to understand and interpret it in its true form.

Sharia is divided into branches or furu in Arabic. They include but are not limited to –

Sharia provides for a majority of the law in countries like Saudi Arabia and some other Gulf states. The ruler of the state is recognized as the ultimate jurist. He can even make minor legal alterations. Conventional religious scholars play a vital role in interpreting the law. Iran also follows Sharia but in combination with a mixed legal system of codified law and a parliament. 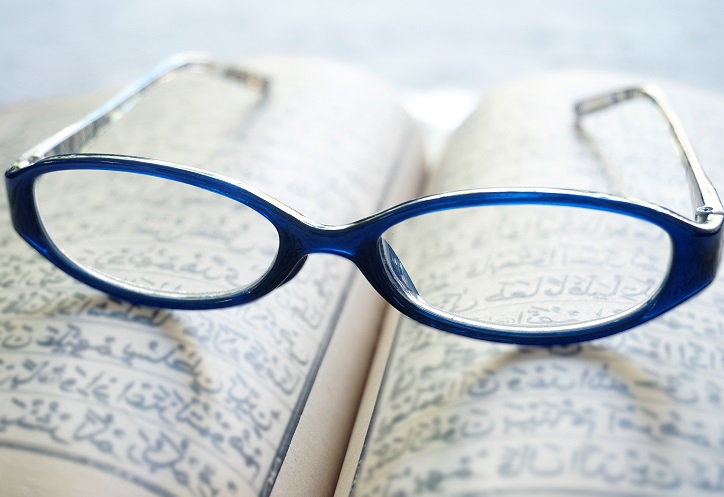 These are more modernized systems where Sharia plays no role at all in politics, affairs of the state and their legal system. Turkey has such a secular system, though it has gone through its challenges recently. Parts of Central Asia and West Africa also refer to themselves as secular states.

Egypt, Pakistan, Malaysia, and Nigeria are some of the countries that permit Sharia law to co-exist with codified law. The governing role is assigned to politicians and more forward-thinking jurists.

Certain Muslim governments wanted to be recognized as more modern and hence adopted legal systems from their European counterparts. In other Muslim countries, because of colonization, the natives were forced to adopt modernized law. Gradually over time, certain conservatives have clamored to return to Sharia. Hence some hudud punishments have been codified. However, the Supreme courts in certain states (Nigeria and Pakistan) never approve them.

There are two main features that distinguish Sharia law from Western systems of law. The latter is limited to an individual’s relationship with the state and his relationships. Sharia, on the other hand, also dictates the individual’s relationship with God and his or her conscience. In other words, it describes not only what a person is legally bound to do or refrained from doing but also how he should or should not behave. The second main difference is that the law does not change according to societal changes and needs. It holds steadfast to archaic principles and controls society.

Sexy Texts for Her That Will Spice Things Up