Are You Being Love-Bombed?

Being showered with love and affection is something that most people dream about when they are looking for that special someone. While showing affection is positive, is there a line when it comes to exhibitions of love? Well, like every other aspect in life, there is such a thing as too much affection, and love bombing is just that love line that some people cross. While the term may sound endearing in a way, love bombing is not a good thing; it can lead to potentially harmful behavior, and you should know how to spot love bombing and avoid who use it to manipulate you.

Love bombing is an excessive display of affection and attention where the person who "love bombs" ties to influence the object of their desire. Giving the person you like attention and surprising them occasionally is perfectly fine, but people who use love bombing do not have the best intentions at heart. Love bombers aim to manipulate and influence the object of their affection and get them to give back affection.

When people who use love-bombing get what they want, they begin to behave erratically; one moment they are full of affection and nothing but kind words, and by the next moment they put down the very person they elevated.

So, you are going out with someone new, and you are not quite sure if they are a bit too much. The following signs of love bombing will help you identify this type of manipulative behavior and avoid those who display it:

They Lavish You with Surprises and Gifts

Over-the-top and extravagant gestures are one of the signs of love-bombing that you should be on the lookout for; people who shower you with gifts do not necessarily want to pamper you with things that you like but draw you into their web that is difficult to get out of. 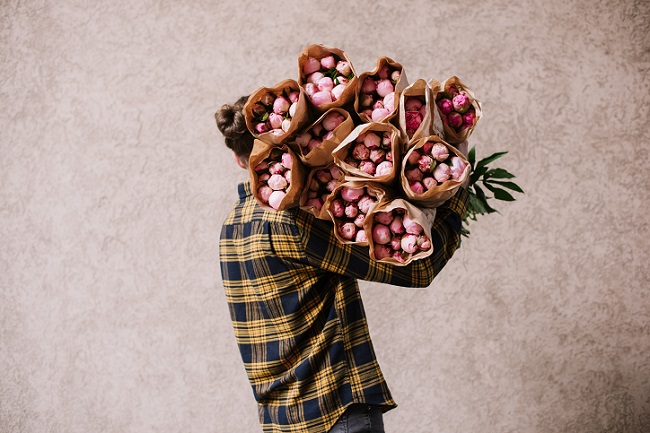 They are Always Popping Up on Your Phone Screen

Waiting for your date to call you is one of the most difficult things that people face when going out with somebody new. However, with love bombers, you do not have to worry about when they are going to reach out to you; they constantly call up the object of their affection, send texts, and obsessively follow and comment on their social media posts. So, if someone is texting and calling you around the clock, they might be love bombing you.

They Complement You All the Time

Getting compliments from someone you like is always nice, but constant flattery is a red flag. One of the signs of love bombing is frequent compliments about everything that you do, no matter how small. Love bombers will let you know how amazing you are at all times, how they admire you, and how everything about you is damn near perfect. You need to be careful about getting blinded by such flattery and the goal behind it. 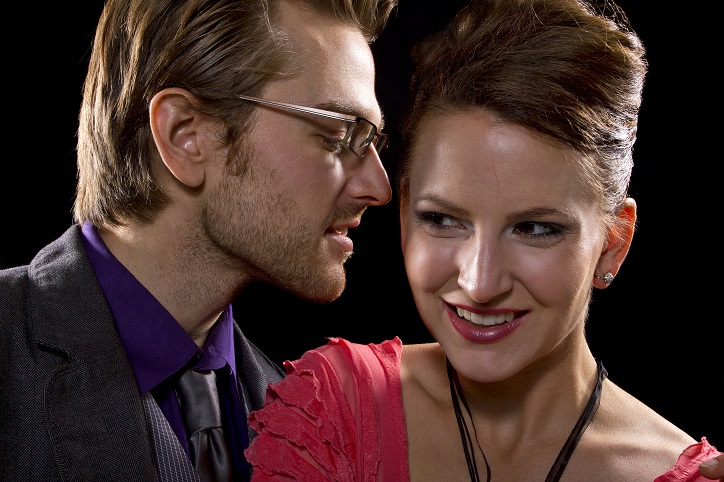 They Aim for Immediate Commitment

As you can see, love bombing is a gradual process in which one person tries to attract another one to gain control over them. After the person who is the object of love is convinced that they should be with the love bomber, the ladder aims toward immediate and intense commitment. They will ask you to not see other people or even move in together within weeks of your first encounter. This is an attempt to draw you in closer and has you all to themselves, which is of course a problematic situation. Relationships take time to grow, so it's always a red flag when someone tries to push the fast-forward button.

A person who uses love bombing is ultimately trying to have you all to themselves, which means they want your undivided attention. When your focus is not on them, they will become angry and will not be afraid to show it to you. 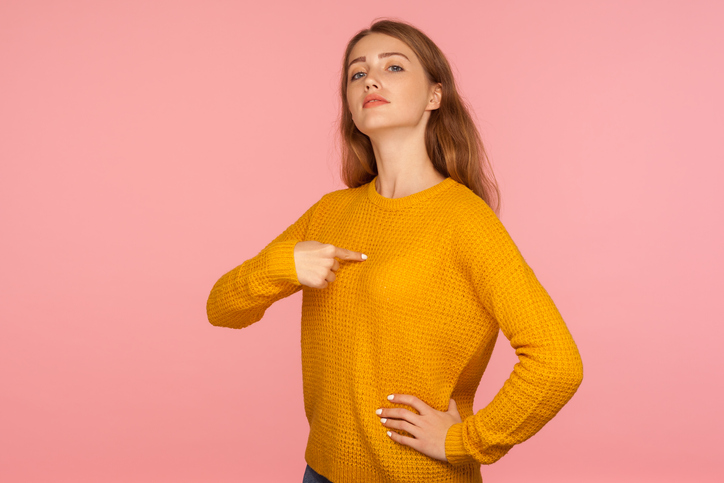 The Relationship is Unbalanced

When you are first love-bombed by someone, it can feel so good, but changes over time; not long after the beginning of your relationship, the other person becomes unstable; they shower you with attention one second and berate you in the next, they are affectionate and then cold, and you feel like you on rocky land. No doubt that this is unhealthy, and you should, at the very least, feel comfortable and stable in your relationship.

Love bombing seems like a dream come true at first; you finally meet someone who gives you undivided attention and pampers with words and actions around the clock. However, this type of love bombing behavior is manipulative and may isolate you as time goes by. To avoid getting hurt, notice the signs of love bombing and know who to stay away from right from the start.