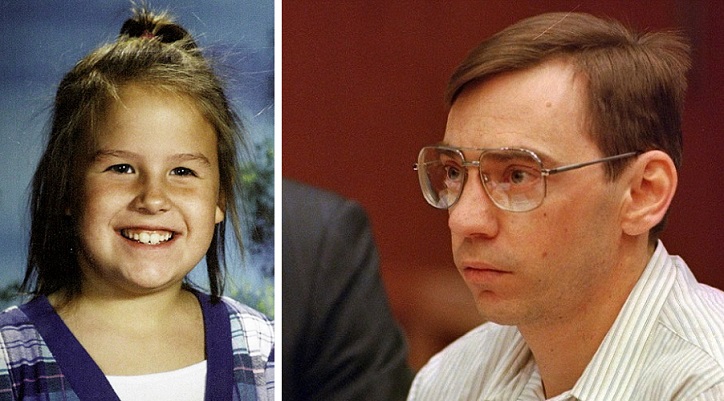 Megan’s Law Explained in Full
Ins and Outs of Megan's Law and How it Changed America!

The Government is duty bound to protect everyone under their jurisdiction, especially from serious criminal offenses. An essential aspect of this duty is the prevention of such offenses through citizen awareness. It becomes even more critical when the majority of victims of such crimes are women, children, and those vulnerable due to their physical and mental inability to defend themselves. Sexual offenses are the most common form of such crimes.

For over a century, media and local governments had played a big role in spreading awareness among people about outlaws and gangsters, but few sex offenders came in this loop. There were many instances when people recognized a criminal and avoided a violent crime, but such was a rarity when it came to sex offenses.

People dread being victimized by sexual assaults and for long citizens had demanded information from the Government about sex offenders in their locality. This demand kept growing until a watershed moment arrived on July 29, 1994, in the form of the abduction rape and murder of a seven-year-old girl named Megan Kanka in New Jersey.

The perpetrator was found to be her neighbor, Jesse Timmendequas, a previous sex offender on two counts who was also living with two other sex offenders at that time. Upon investigation, he confessed to the crime the very next day and informed the police as to how he had lured Megan to his house, raped her, strangulated her to death and then ditched her body at the Mercer County Park.

The crime was brutal, and there was a huge national uproar against lapse on the part of authorities to prevent a sex offender from committing a sexual offense as well as the murder of a minor. Thereafter, the General Assembly of New Jersey enacted seven Bills tabled by Assemblyman and Republican Paul Kramer within 1-3 months of the said incident.

These bills came to be collectively known as Megan's law, and they were used as the blueprint for the creation of Federal Legislation in 1996, tabled by Congressman Dick Zimmerman in the House of Representatives and undersigned into effect by the then President of the United States, Bill Clinton. 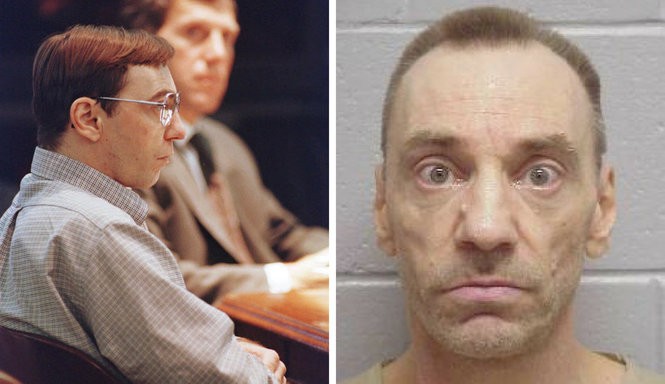 It is pertinent to note that prior to Megan’s Law that the US Federation had already passed a Federal Law for creation of a registry of Sex Offenders in the form of Jacob Wetterling Crimes Against Children and Sexually Violent Offender Registration Act of 1993, but this act did not include the mandate for notifying communities about sex offenders in their vicinity.

Megan's Law, as an amendment to the aforesaid sex offender's registry act, introduced the element of community notification, hence granting access of the registry to the common folk and not just law enforcement personnel. Consequently, the discretionary power of the State to withhold information on sex offenders from the public was no longer enforceable and the citizens gained the right to know if any sexual predator was living, working or traveling close to them and their loved ones.

Critics of this law cited it an infringement on the Constitutional Right to privacy and a barrier to the possibility of reform wherein it was highly likely that society identified and ostracized previous sex offenders, forcing them back into a life of crime. 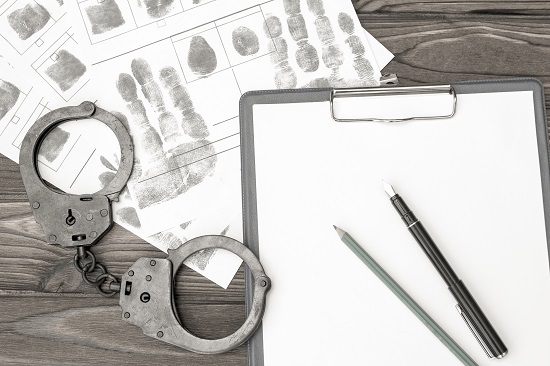 Although critics were right in their own accord and the introduction of Megan’s Law impact the occurrence of sexual assault by repeat sex offenders, individual cases of communities alerting authorities of sex offenders and preventing the commission of an act provide sufficient basis to persist with this Law for now. After all, the mandate of protecting minors supersedes all arguments to the said law.

It is a mandate which all Governments around the globe are expected to ensure. Hence, the U.S Congress also passed an International Megan's Law in 2016, wherein registered sex offenders guilty of assaulting minors, have to inform the relevant law enforcement agencies of their international travel activities at least 21 days prior to traveling abroad. The said Law also stipulates that the authorities must mark the passports of such sex offenders with a unique visual identifier that is easily recognizable by Law enforcement agencies of the other countries.