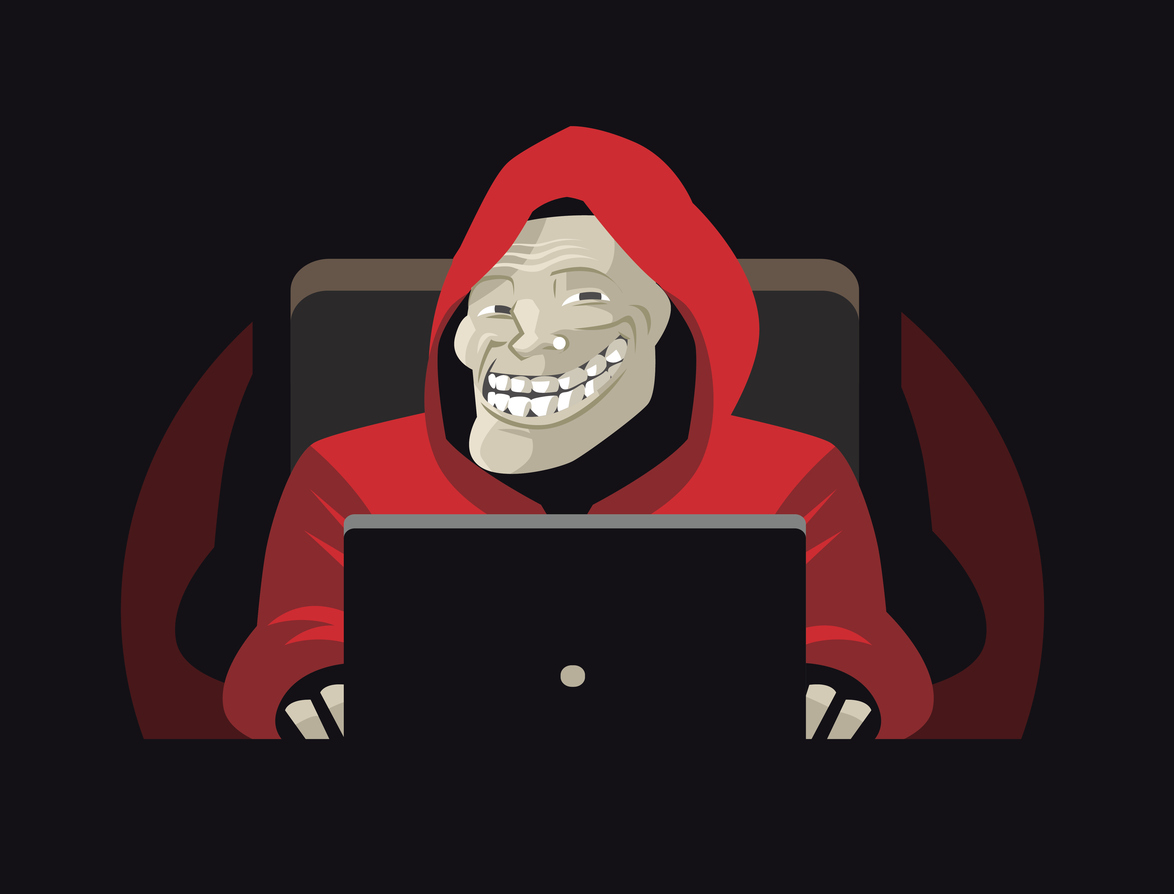 A meme is a virally distributed cultural symbol or social idea. Anyone who has used the internet has come across at least a meme or two. Memes are a product of the hyper-connected hive mind. Most memes are captioned photos that are funny and used as a way to ridicule human behavior in public.

The term 'meme', was first introduced by an evolutionary biologist, Richard Dawkins in 1976. In his book, "The Selfish Gene", he referred to it as a "Mimeme", which is a word derived from the Greek text which means "that which is imitated". He believed that cultural ideas spread had to spread across from one mind to another. He was trying to find a means to measure how ideas were spread and propagated across generations.

The internet has made this term and idea evolve through instant communication. Today, memes spread throughout the internet as a joke in messages, images, hashtags, GIFs or videos.

Some memes have deeper and more philosophical content while others are videos and verbal expressions. Memes have become a world-wide social phenomenon and they travel from one person to another across borders and countries through social media. 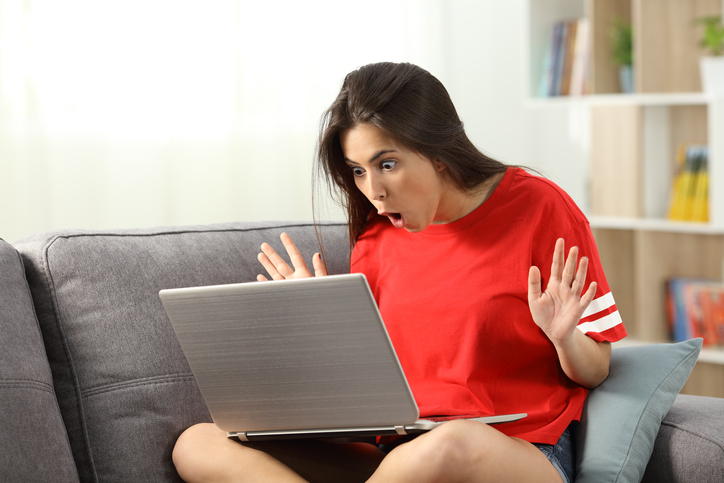 Nowadays, there is a collection of Birthday memes that are used in a similar way as e-cards for birthdays to wish other people a happy birthday over the internet. Ecards are sent by email, but memes are more versatile and they can be saved to a computer or device and then sent as image files by email, text, an online message or social media post.

Here are some of the best birthday memes on the internet today.

1. The image has a chihuahua looking very satisfied with a bow on his head and a text that says, "When your friend asks if you're going to get them a birthday present", and below the image of the dog, the answer is, "I'm the gift." The meaning of this meme is quite funny as it relates to how his/her friend's presence is a gift enough.

2. A picture of Morgan Freeman smiling with a test that says, " I'm Morgan Freeman and I'm wishing you a Happy Birthday". At the bottom of the picture, it says, " And you just read that in my voice."

This is funny because Morgan Freeman is better known for his deep and philosophical voice. Everyone knows what he sounds like and would've read the meme in his voice.


3. A meme of Kim Kardashian, famous Hollywood celebrity who is crying. The text reads, "You're so pretty, you make Kim Kardashian cry, Happy Birthday." It's meant to be hilarious because Kim is known for having an 'ugly crying face', that is often mentioned on her tv show and on the internet.

4. A picture of a white Persian cat wearing round glasses and a red bowtie in a classroom with chemistry items lying on the table. The text reads, "Tried to make a good birthday chemistry joke, but all the good ones Argon."

The clever use of the chemical compound, Argon makes the meme particularly funny. 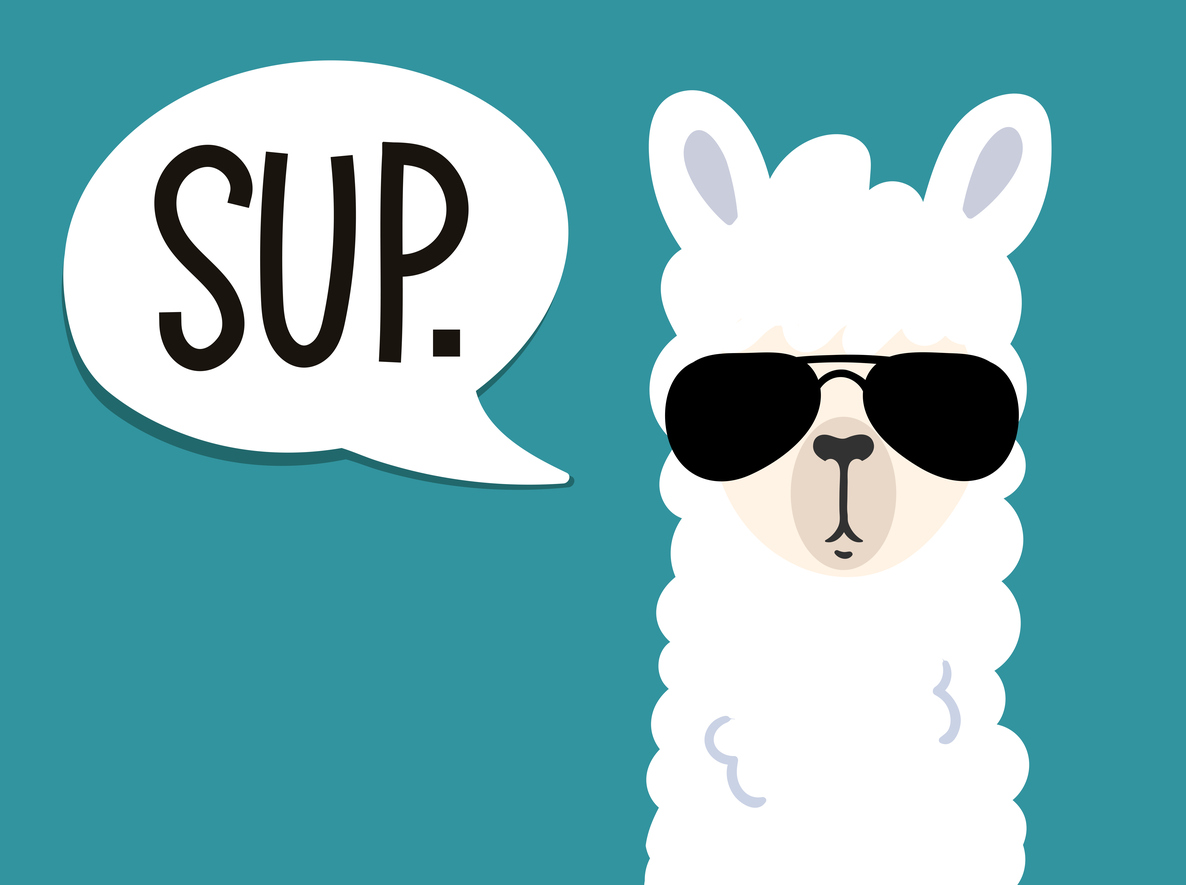 5. A picture of a little monkey that has its eyes wide open and awkwardly showing all its teeth, looking a bit anxious. The meme has a text that says, " When people sing Happy Birthday to you... and you just sit there like...".

6. One of the popular memes is that of Severus Snape/Alan Rickman from the Harry Potter series. The meme is a picture of Snape with his hand holding the side of his collar and him looking as serious as ever with a text that says, " I do believe... A Happy Birthday is in order".

Memes have become a part of the internet world and are used in various social situations, like a birthday, as a way to relate to shows and characters that you like, and many more ways.

Zoom Dating Tips that Can Help You Find Love