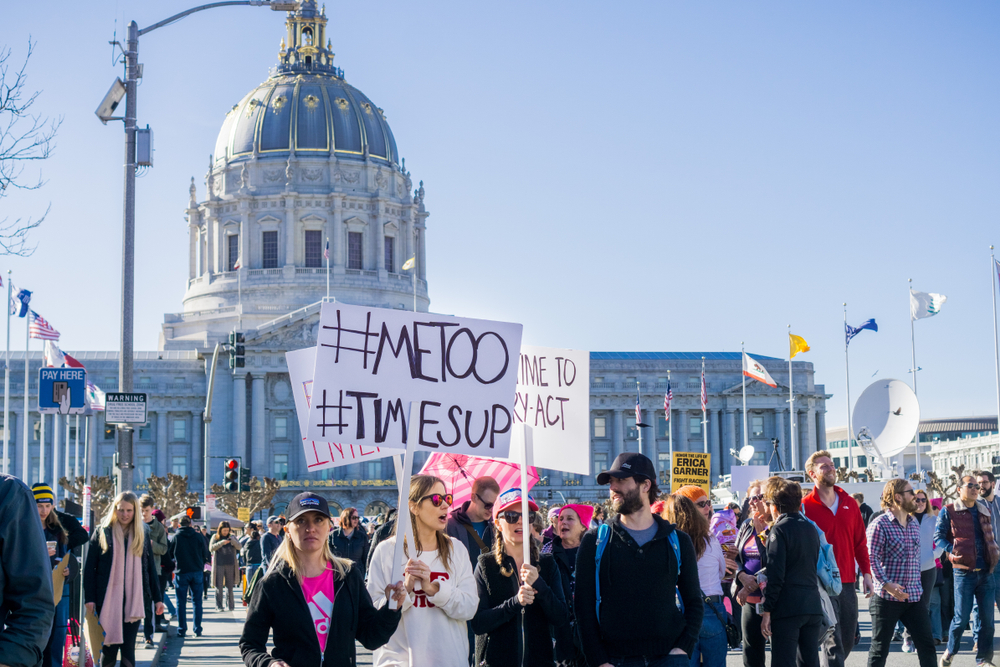 What is the MeToo Movement?

Sexual harassment is common to workplaces everywhere. It is a common thing to happen even when it comes to Hollywood. In October 2017, with allegations pouring in against the now infamous Hollywood producer Harvey Weinstein. The #metoo movement went viral on social media. Actress Alyssa Milano popularized the movement on Twitter by asking people to share their stories of sexual harassment by adding the hashtag. It exposed the magnitude and spread of the problem throughout the world. Within 45 days, it was posted on social media over 85 million number of times.

Origin of the MeToo phrase

It was noted that way back in 2006, Tarana Burke had started the campaign of using “me too” to evoke empathy among fellow sufferers of sexual harassment. She had initially started working on sexual harassment that colored women and underprivileged women undergo. Alyssa Milano when had originally shared her call to MeToo movement was unaware of the previous work done by Tarana Burke with the slogan. On being notified, Alyssa Milano rightfully credited with the origins of the movement. 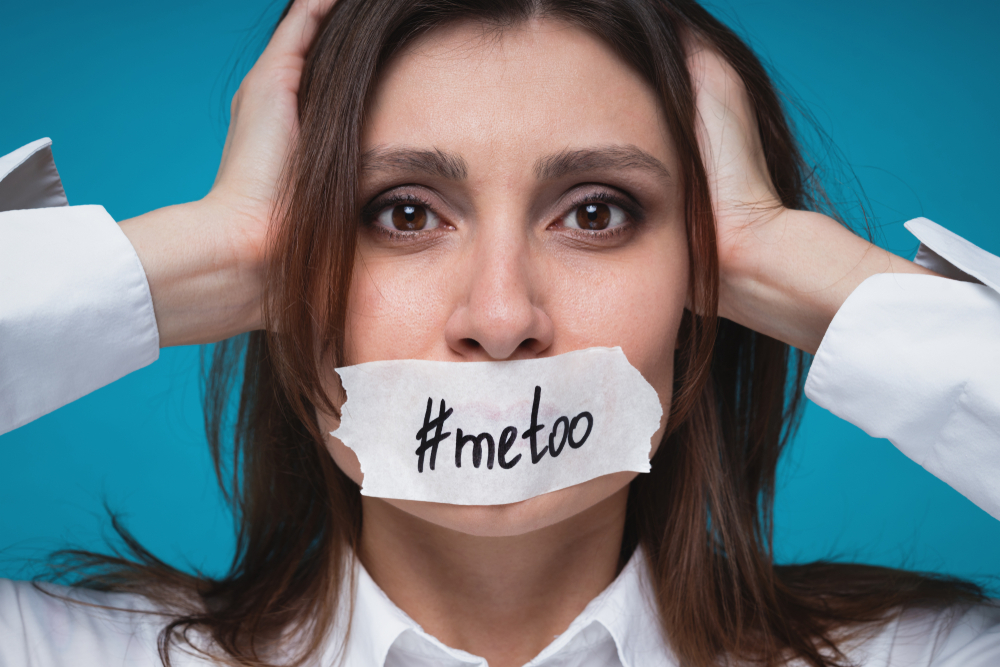 Ever since the first time, me too movement gained momentum on social media; there seems it has no stopping. Even till this date, stories are getting shared with the hashtag and me to slogan.it has opened up the conversation on sexual harassment and showed to the world how this despicable behavior is so common throughout the world. All spheres of life, be it politics, entertainment like the movie industry, music industry, even financial institutions are not exempted. It seems from sexual harassment incidences getting shared.

75th Golden Globe awards witnessed an unprecedented number of women donning a black dress to honor and support the MeToo movement. Men also stood in solidarity with women and colleagues or fellow actors at the award ceremony; they also wore black to show their support to the movement.

Sexual harassment is a menace that needs to be called out and exposed. The movement that was kicked off by Hollywood was received and embraced worldwide. Me too movement is still going strong, and every day more and more cases are coming to light. As a result of the movement, sexual harassment victims have found a voice and also a platform to share their traumatic experiences. 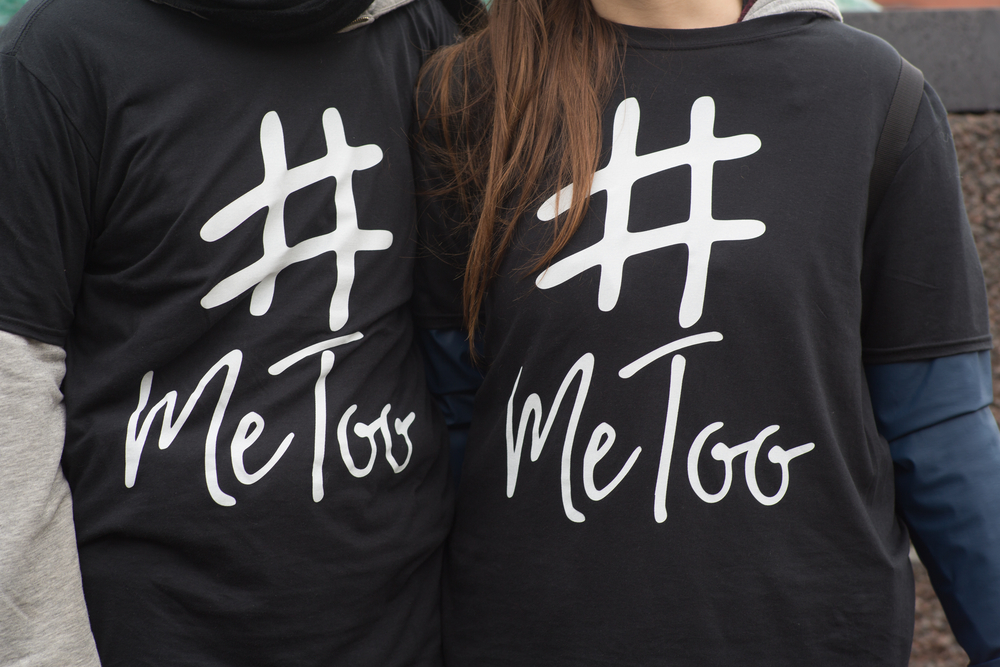 Tarana Burke wants to create a healthy and safe space where such victims can find solace and may heal. It is to be remembered the movement is not just recounting horror stories, but it is a call for action to put an end to such misdemeanor by establishing zero tolerance for such kind of predatory behavior.

Most activists who fight for the cause of sexual harassment recognize the impact the MeToo movement has brought. But, they also insist that a lot more is to be done. For instance, the victim after coming out with the stories of such ghastly encounters would need support to re-build themselves. Along with exposing the truth about sexual harassment, simultaneous efforts must be made to promote the well-being of the victims. Studies are already initiated to formulate better policies to ensure the prevention of sexual harassment.

This movement has exposed just how vulnerable all people are to sexual predators who are present everywhere. Though mainly women have been sufferers, many heart-rending stories of men suffering from sexual harassment have also come out. The best and most significant impact of this movement is the fact that large-scale recognition of the commonality of sexual harassment was brought to light.