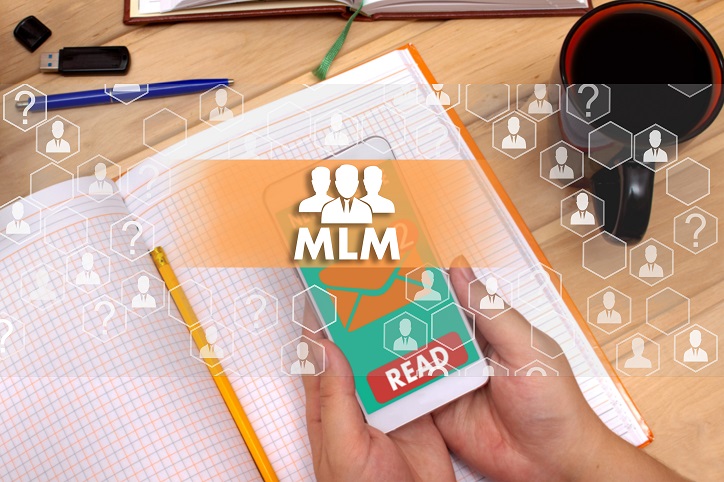 What is Multi-Level Marketing?

Some companies task their existing sales force with the responsibility of employing additional sales representatives. In addition to their income, the current sales force is incentivized through commission earned from the sales of these recruits and subsequently their recruits as well. There is a ripple effect. Multilevel marketing (MLM) is thus also called network marketing or referral marketing.

How does MLM work? Downlines, uplines, and overrides

A person typically has commissioned based earning when recruited as part of company's sales force. If this first line of sales, in turn, recruits other salespeople, the second line of sales, is called the person’s “downline.” The first line then earns a percentage of commission based their downline’s sales. This extra earning is called an “override.” Now the second level of sales force may further recruit another level of their own downline.

The first recruiter in the line earns an override from every person in his or her chain. However the further away the person is from the downline, the smaller the override they earn. The number of people in the chain above the downline is referred to as the “upline.” So the further away the upline and downline are, the less of a percentage is earned from the respective downline’s sales. 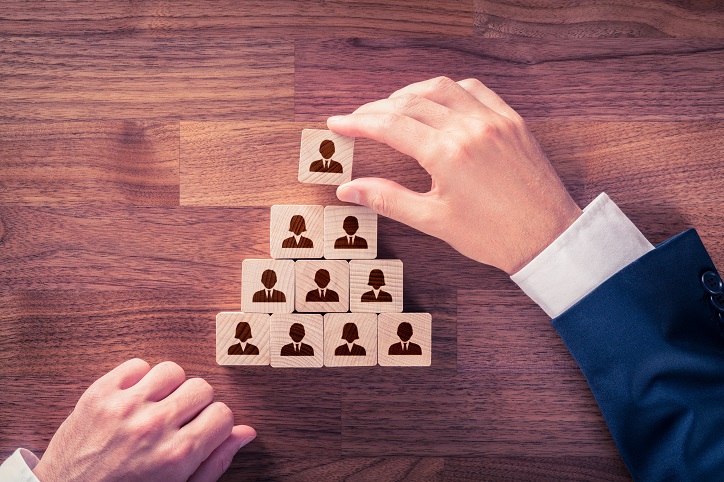 Avon Product, Inc. Amway and Herbalife Ltd to name a few, are some of the most successful MLM companies. They employ a “party plan” operation. Their consultants invite people interested in the company’s products and services to an informal get-together. The two main objectives of these meets are to sell products and samples being presented and also recruit new consultants. These recruits become the host consultant’s downline.

Although this is a proven direct sales model for companies like Tupperware and Mary Kay, a few insurance and financial service companies may also employ the MLM strategy.

MLM companies make the job look very enticing to draw in a huge sales force. For starters, joining an MLM is not expensive. You might need to buy a small part of the product as inventory. When the sales start rolling in, you earn a commission. For companies like Avon and Herbalife, this can be done out of the comfort of your home. The icing on the cake is that once your downline starts selling, you make an added commission for not doing anything at all. Also, you can get rewarded for excellent sales – for example, Avon consultants can earn vacations to exotic destinations, and Amway representatives can earn cash bonuses on a monthly basis. 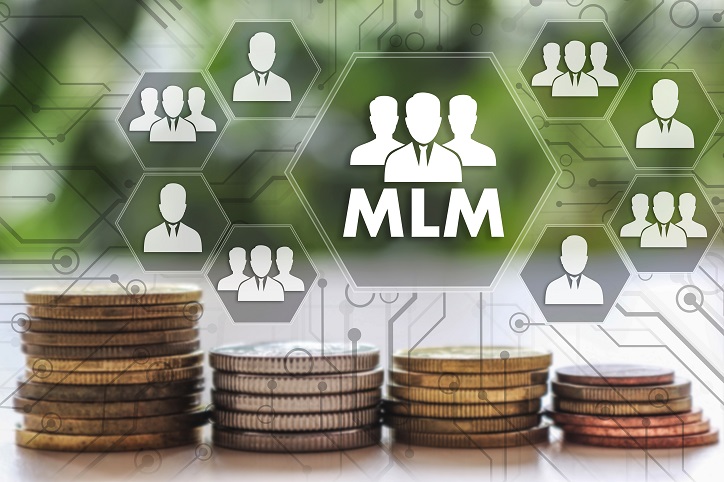 The truth is much harsher than reality though. According to Jon Taylor, an alarming 99.7% of the consultants lose money. This is because of the "play to pay" nature on MLM plans. Participants usually need to purchase the product as inventory to commence earning commissions and bonuses based on sales. Also, they have to also make other purchases like books, sales brochures, etc. to make themselves successful agents. They might also have to pay for their training. Expenses, most often than not outweigh income, making it a risky business to get into.

The regulations regarding MLM programs are not very explicit in the U.S. though they are regulated by the Federal Trade Commission (FTC). In Canada, MLM plans should not contradict the Competition Act. More frequent than not, the initial recruiting line has to purchase some initial inventory. The MLM company will in turn either repurchase the inventory at a very low price or not buy it at all, resulting in MLM plans being compared with pyramid schemes.

If you are contemplating joining an MLM company, research your options thoroughly. Genuine MLM companies are interested in selling more product. Pyramid schemes, on the other hand, exist only to recruit more people. Certain MLM plans are just disguised pyramid schemes, which are illegal. If it sounds too good to be true, it probably is.