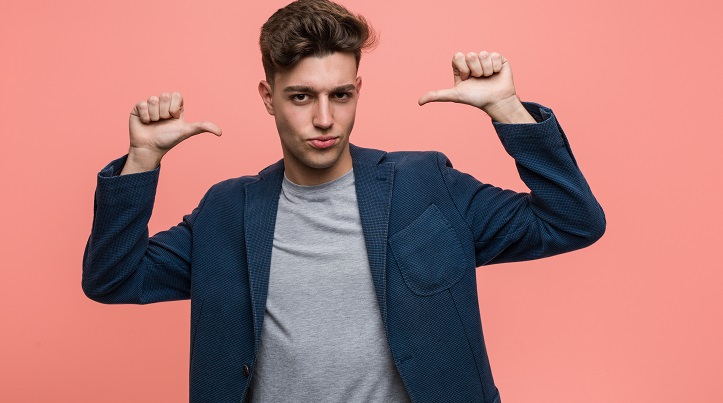 What Is Narcissism? How to Spot Narcissistic Behavior

Everyone is a special and unique individual in their own eyes. We all love a little show-off and a little appreciation. Love, belonging and esteem hold important positions in the famous Maslow's Hierarchy of Needs. Anyone who spends too much time talking about themselves, their goals, habits, or even their looks are often labeled as ‘Narcissist'.

In the age of selfies and social media, many claims that narcissism is on a rise and everyone is a self-obsessed mess. Let us look at what narcissism really is and how do we know the behavior is ‘narcissistic' or not. 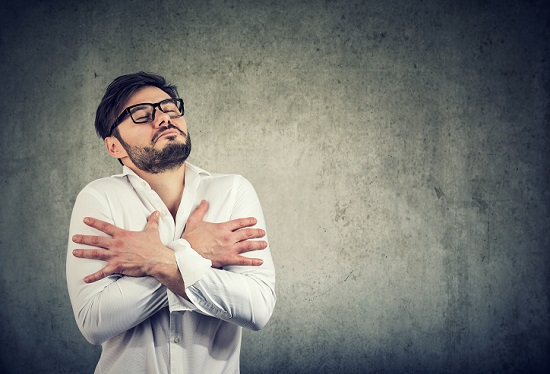 If we look at the etymology of the word, it comes from a popular Greek Mythology. The story has many versions, but all about a prince or hunter named ‘Narcissus' who in a forest saw his extremely beautiful reflection and fell completely in love with himself. He got so immersed in this love that he died out of his unfulfilled passion towards himself.

Other adaptations show him either drowning trying to kiss his own reflection or even going as far as committing suicide after realizing that he was in love with his own reflection. The story makes him a symbol of an extreme fixation on oneself. Narcissism is a disproportionate interest and fondness of oneself and one’s physical appearance. 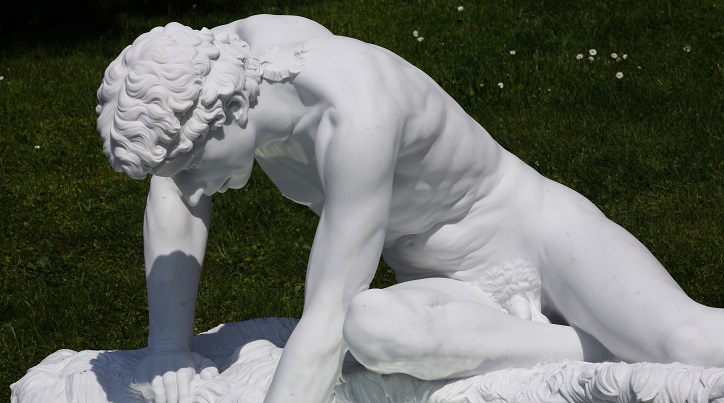 Here are some behaviors that will tell you that you are interacting with someone high on the narcissism spectrum. 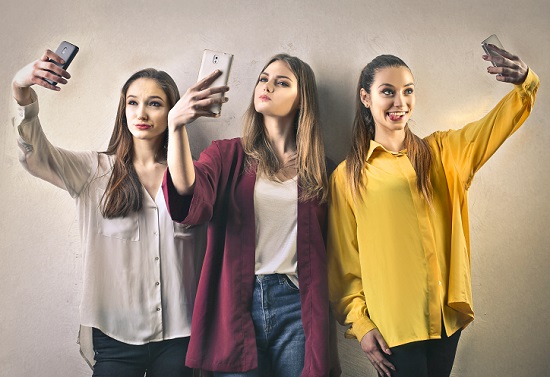 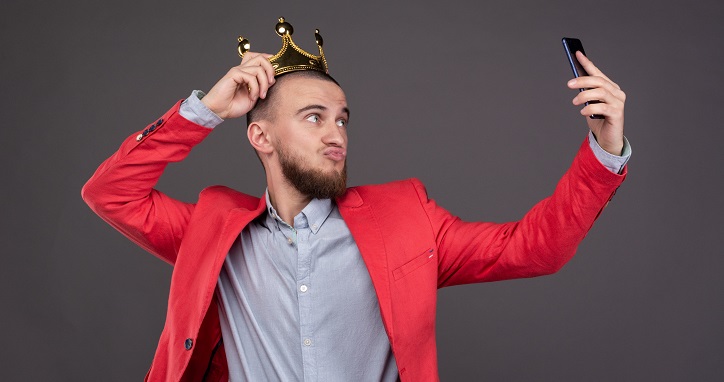 While a wide range of common behaviors come under the umbrella of being narcissistic, a diagnosis of ‘narcissistic personality disorder’ is given to the few people with a specific range of symptoms. A list of 9 symptoms specified in DSM-V cover these behaviors that the individual indulges in a way that results in significant impairment of their social, personal or work lives, where such practices show stability across a given time and different situations or social settings.

Find out what is a paranoid personality disorder

Mentally Abusive Relationship Signs You Have to Know